RIU & Sunwing: A partnership worth celebrating

TORONTO — It’s hard to believe that the RIU & Sunwing holiday lunch is now in its seventh year, but time flies when you’re having fun.

The annual festive event, which took place yesterday at Toronto’s Cluny Bistro and Boulangerie in the heart of the Distillery District where, coincidentally, the Toronto Christmas Market is in full swing, once again welcomed top agent and destination partners for another round of good food, drink and general merriment. 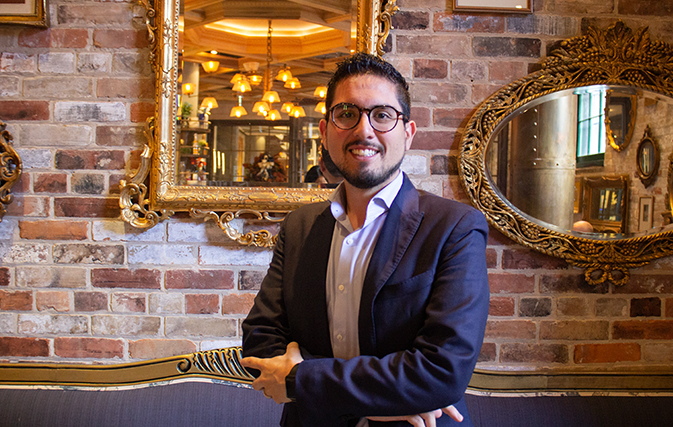 There’s plenty to be merry about, too, says RIU’s Hugo Aguilera, Director of Business Development, Partner Marketing – Groups & Romance for USA & Canada. The longstanding partnership between RIU and Sunwing continues to thrive, which Aguilera says is cause for celebration.

“A few years ago we started an exclusive partnership with Sunwing in Canada, making them the only distribution channel for us in the country,” he tells Travelweek. “It’s worked out phenomenally for both sides. Canada is a very important market for us and we have very strong partnerships here, thanks in large part to Sunwing.”

Aguilera also credits RIU’s valued relationship with travel agents for its ongoing success, not just in Canada but in all destinations it has a presence in. Knowing how critical agents are to the company, Aguilera notes that RIU is one of the few hotel brands today that do not sell timeshares at its properties.

“They’ve been so kind to us over the years, the least we can do is thank them back. We’re always thinking about how we can protect our travel agent business,” he adds.

This includes RIU’s loyalty and rewards program for agents, RIU Partner Club, through which members can earn double or triple the points when booking participating hotels, as well as the RIU Specialist Program, RIU’s online university where agents can become certified RIU specialists upon completion of six chapters.

Plus, Aguilera is quick to remind agents of “great pricing” that they can find through Sunwing.

“You can go on holiday to Punta Cana for three or four nights, with air included, for less than what you would spend on a three-night stay in Toronto,” he says.

Punta Cana, he adds, is one destination that RIU is hoping agents will push more this winter season. “We need to keep supporting Punta Cana because the destination really needs it,” says Aguilera. “Tourism is its main source of income. We should support them now because they have supported our clients for years.”

RIU has six hotels in Punta Cana, five of which are located in the same complex, and the other – the Riu Republica, RIU’s best-selling property in the destination – situated just five minutes away. Agents are encouraged to focus on the experiences clients can have at these properties, including two Splash Water World parks and the Riu Party Concept, a new adults-only entertainment offering launched just last year in both Punta Cana and Cabo San Lucas. Featuring top DJs and state-of-the-art lights and sound, the concept includes themed pool parties four times per week (two during the day, two at night) and is complimentary to all RIU guests staying in its Punta Cana and Los Cabos complexes.

“The Riu Party and our Splash Water parks are perfect examples of what millennials can look forward to,” says Aguilera. “The amazing thing is once you get there, the only thing you need is your wristband. You don’t have to pay anything extra, including drinks and food. All this is part of the experience that RIU offers.”

Paired with local experiences, he adds, guests, particularly groups, are guaranteed a quality all-around vacation. Referring to groups as “big business,” Aguilera notes that it’s the perfect time to start booking weddings for next year as December-January is typically a popular engagement season. Punta Cana, he says, has long been favoured by couples for its beauty and varied wedding amenities.

But besides Sun destinations, RIU has plenty in the pipeline to be excited about in major cities around the world, most notably its first property in Canada, set to debut in Toronto’s financial district in 2021. The company also recently debuted two new all-inclusives in the Maldives, has purchased land in London by Victoria Station for a new hotel, and is currently building a second property in New York, one in Senegal as well as the first all-inclusive RIU in Dubai. Earlier this month, it debuted Riu Plaza Fisherman’s Wharf in San Francisco, which joins a long list of RIU city hotels in destinations that include Madrid, Miami, Guadalajara, Panama City, Dublin and Berlin.

More news:  Anyone with plans to travel this winter, “cancel your trip”, says Trudeau

In all, RIU has over 100 hotels worldwide.

“The company’s been growing not only in beach destinations but we also want to expand into these iconic cities throughout the world,” says Aguilera. “We’re always looking for new ways to improve, we’re not just sitting around enjoying life. We have to think of new ways to impress our clients.”

And when asked why he thinks the RIU brand has resonated so well with Canadians and the reason for its high repeat business, Aguilera chalks it up to great value.

“We have a consistent product, we’ve always offered nice hotels at a very nice price point,” he says. “Canadians know that if they go to Cancun or Cabo or Punta Cana or Jamaica, they will always feel at home. And who knows, after Toronto we may see other Canadian cities in the pipeline soon!” 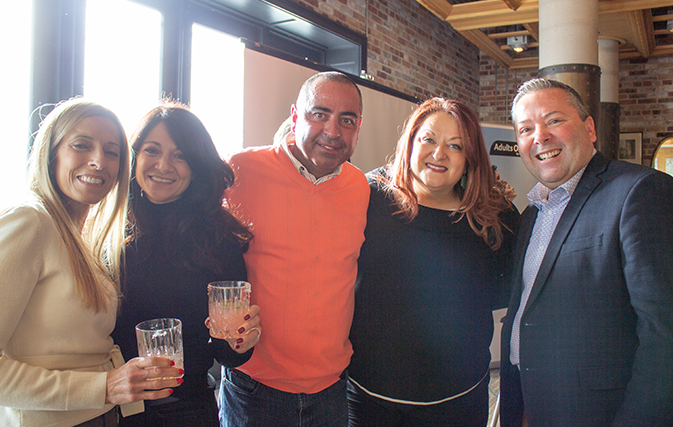 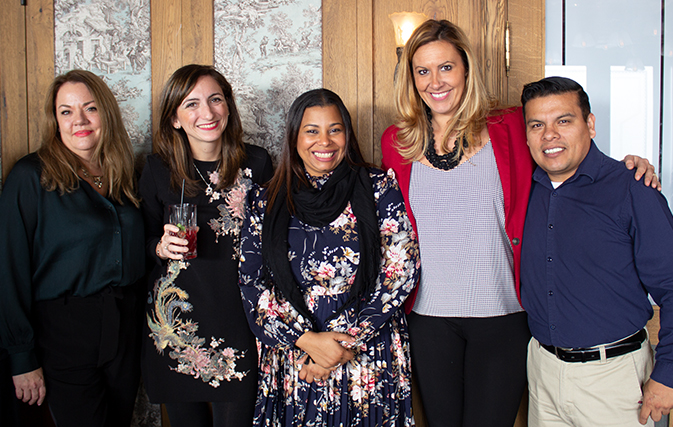 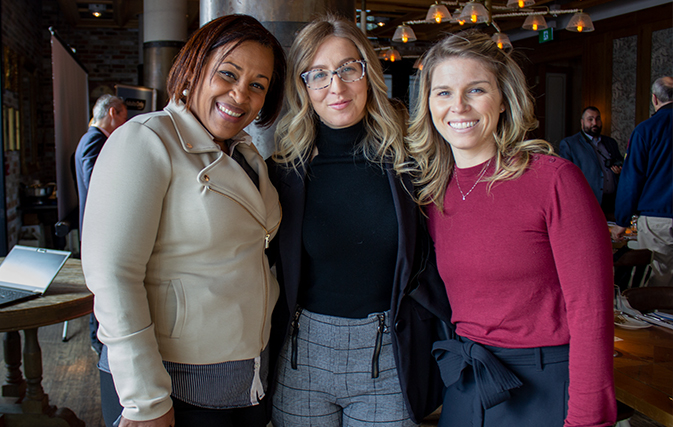 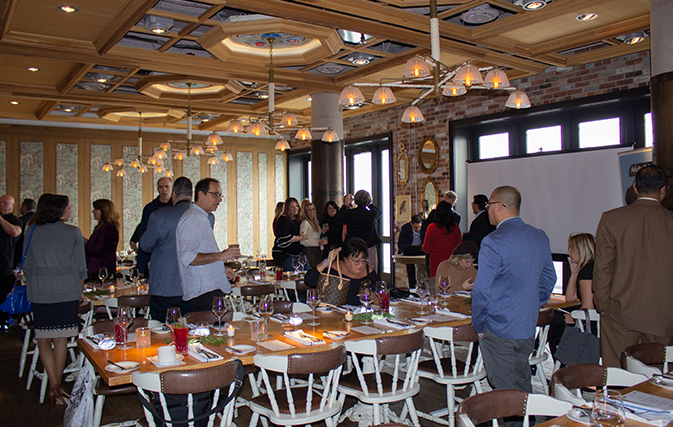