SAN FRANCISCO — RIU Hotels & Resorts has acquired a new property in San Francisco that will be added to its Riu Plaza brand in the United States.

Riu Plaza Fisherman’s Wharf, located in heart of the city’s most favour neighbourhood, is set to change hands on Nov. 12 from under the Sheraton brand to the Riu chain. This marks the eighth Riu Plaza property and the third in the U.S. And thanks to a recent complete refurbishment, the hotel will only need to incorporate the Riu Plaza brand image, given that facilities and services already comply with the chain’s quality standards. 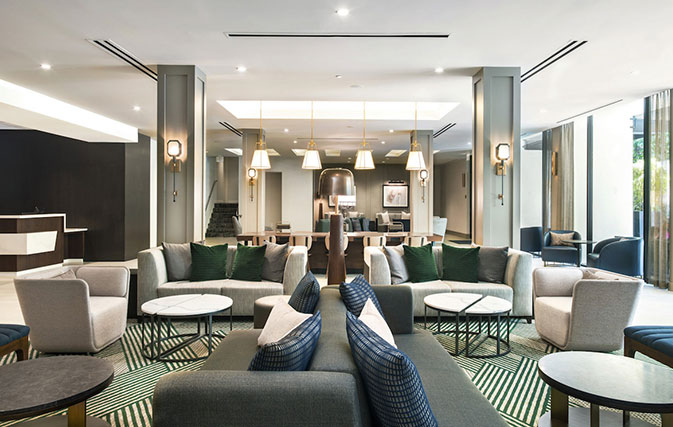 “This project is great news for RIU and for the consolidation of our line of Riu Plaza urban hotels. San Francisco is a great city with a very competitive hotel market and this acquisition places us in one of the best neighbourhoods with a quality product that fits perfectly with our business strategy,” said Luis Riu, CEO of RIU Hotels & Resorts. “Our objective is to attract mainly European and Latin American holiday makers who until now have found it hard to visit the city due to the lack of availability.” 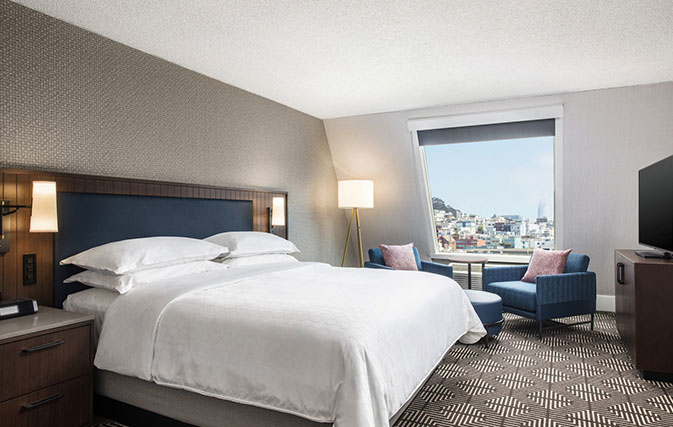 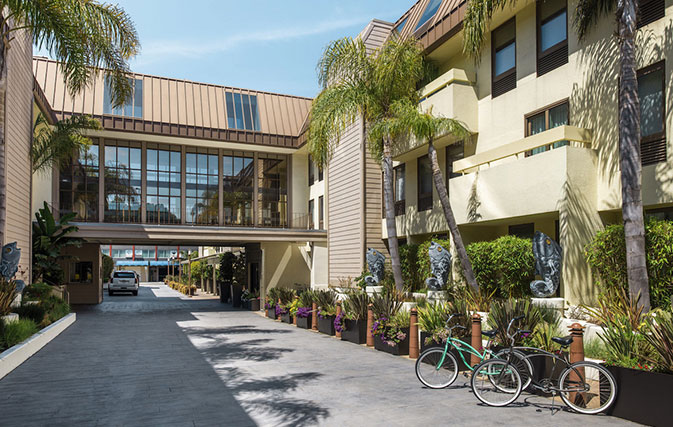 RIU Hotels & Resorts is currently present in Panama, Guadalajara, Miami, New York, Berlin, Dublin and Madrid. Furthermore, there is an ambitious expansion plan in the works with projects in Toronto, announced in January 2019, and London, as well as New York where a second property is being constructed.