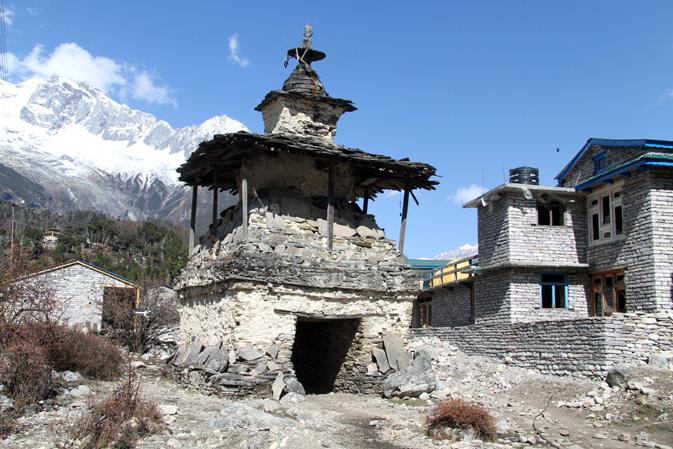 1. Nepal opened its borders to the world in the 1950s and 2011 is Nepal Tourism Year! So make this year count and join the celebration!

2. People in Nepal do not greet one another with a handshake, but rather put their palms together and bow their forehead and say Namaste (directly translated as ‘I salute the God in youˇ). This is the same greeting used throughout India.

3. A popular and cheap ‘fast food’ is the Momo. Delicious dumplings made from flour and water filled with different fillings like chicken, meat or vegetables either fried or steamed and served with a dipping sauce. My favorites were the yak-meat filled ones at the Yak CafÃ in Kathmandu.