News Other
Back to Other Articles

CALGARY — WestJet is making drastic cuts in capacity as well as furloughs, temporary layoffs, unpaid leaves and reduced hours for up to 1,000 employees across its network, as it grapples with overwhelmingly negative impact brought on by the federal government’s new PCR test rule now in effect. 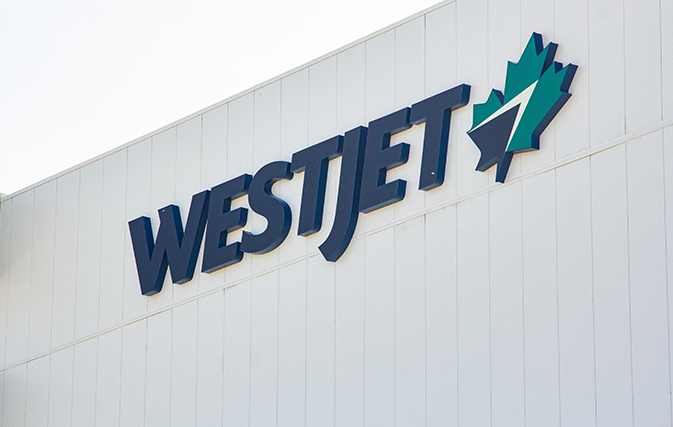 WestJet is removing some 30% of its currently planned February 2021 and March 2021 capacity from its schedule, amounting to a more than 80% reduction year over year.

Any impacted passengers will be contacted directly.

In fall 2020 WestJet and then WestJet Vacations announced refunds for cancelled flights, albeit with limited eligibility.

Immediately after the government announced the PCR test rule on Dec. 30 and 31, a rule which went into effect yesterday, Jan. 7, WestJet saw “significant reductions in new bookings and unprecedented cancellations,” said Ed Sims, WestJet President and CEO, in a statement today.

“The entire travel industry and its customers are again on the receiving end of incoherent and inconsistent government policy. We have advocated over the past 10 months for a coordinated testing regime on Canadian soil, but this hasty new measure is causing Canadian travellers unnecessary stress and confusion and may make travel unaffordable, unfeasible and inaccessible for Canadians for years to come,” says Sims.

As a result of the reduction in capacity, the equivalent of 1,000 employees across the WestJet Group of Companies will be impacted through a combination of furloughs, temporary layoffs, unpaid leaves and reduced hours. There will also be a hiring freeze implemented.

“Regrettably, this new policy leaves us with no other option but to again place a large number of our employees on leave, while impacting the pay of others,” he added. “This is a cruel outcome for loyal and hardworking staff who have been diligently working through the pandemic.”

Capacity to WestJet’s international markets will be down 93% year over year. Going forward WestJet will be operating only five daily flights internationally, compared to 100.

The impact to WestJet’s network includes:

. Elimination of more than 230 weekly departures (including 160 domestic) and removal of more than 30% of capacity versus prior months.

WestJet will operate approximately 150 daily departures, returning to levels not seen since June 2001.

REPORTER TO TRUDEAU: “WHAT’S THE HOLD UP?”

At his daily briefing today, Prime Minister Justin Trudeau was asked by a CTV reporter about the government’s financial assistance package for the airlines.

Specifically referencing WestJet’s cuts and job losses announced this morning, the CTV reporter said, “You’ve been standing in this spot since the spring [talking about assistance for Canada’s airlines] … when is it coming? What’s the hold up?”

As he has before, Trudeau pointed to the more than $1.5 billion of financial assistance from the federal government, in the form of the wage subsidy (CEWS) and other federal programs, that Canada’s airlines have used to survive the pandemic.

“We know the airline industry is extremely hard hit” by the pandemic, said Trudeau.

“At the same time, we expect people to be reimbursed, regional routes to be protected,” he said.

He added: “These discussions are continuing.”

On Nov. 8 Transport Minister Marc Garneau announced that the government was initiating talks with the airlines about a financial assistance package, one that would be contingent on refunds. Mass refunds could trigger up to $200 million in commission recalls for travel agents. Since the initial announcement on Nov. 8 there has been no further details about a bailout.