Sky’s the limit for Club Med, with sales up 15% and plenty of opportunities for more growth

TORONTO — Sales for Club Med in the Canadian market are “through the roof” and that’s giving the company a lot of momentum as it looks ahead to 2020 and beyond, says Jacinda Lowry, National Sales Director.

Club Med is even boosting its staffing here, with another BDM, to support and continue the strong numbers. At last night’s Club Med event in Toronto several members of Club Med’s team were on hand with presentations, including Janet Martin, BDM, Ontario, and Marie Chung, BDM, MICE market for Ontario and Western Canada. 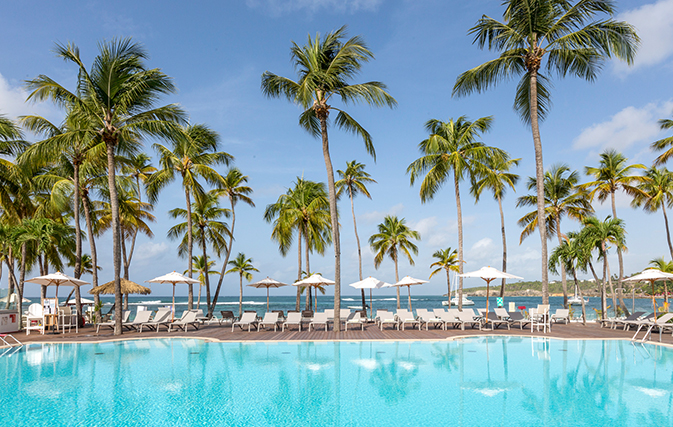 Always a top seller from Quebec, Club Med has grown in popularity with travellers across Canada. Bookings from Ontario now represent 20% of Club Med’s sales out of Canada, says Lowry.

And while sales from all distribution channels are trending up, it’s the travel agent channel that’s showing the strongest growth.

“We’re doing really well with educating agents, with everything from fans to webinars,” says Lowry. “And agents are responding. They understand the Club Med concept, the Club Med experience, and the brand’s repositioning. They understand all of it and because of that they’re getting the right clients in the resorts and those clients are coming back. We’re seeing a really nice repeat factor.” 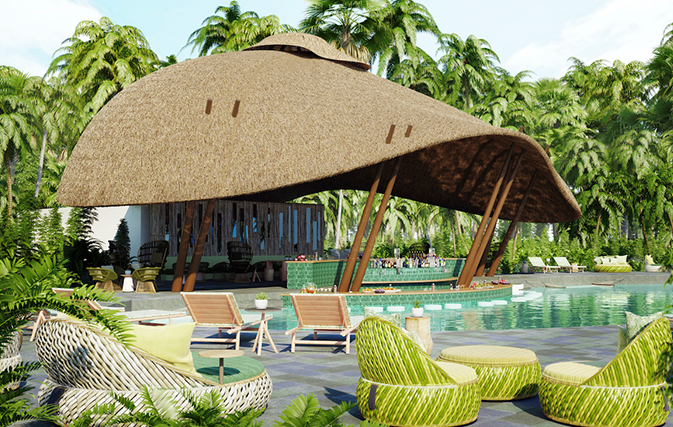 Club Med’s repositioning, which began several years ago, targets active and affluent travellers, with a focus on families, couples and groups, as well as the MICE market.

Amélie Brouhard, Club Med’s VP, Canada & Mexico, says that while Club Med appeals to a wide range of travellers within that active and affluent group, the brand’s sweet spot is families, and especially multigenerational families. And the move to upscale Club Med’s resorts has seen the company tapping more and more into upscale clientele. “We’ve evolved with the Baby Boomers,” she said.

With Club Med’s brand new flip brochure, on prominent display at last night’s event, agents will find details and high production value visuals supporting both ski resorts, and sun and sand resorts for the company. “We listened to you,” she told agents in the audience. “You said ‘we want a ski brochure’. Here it is. We made it a 2-in-1 brochure.” 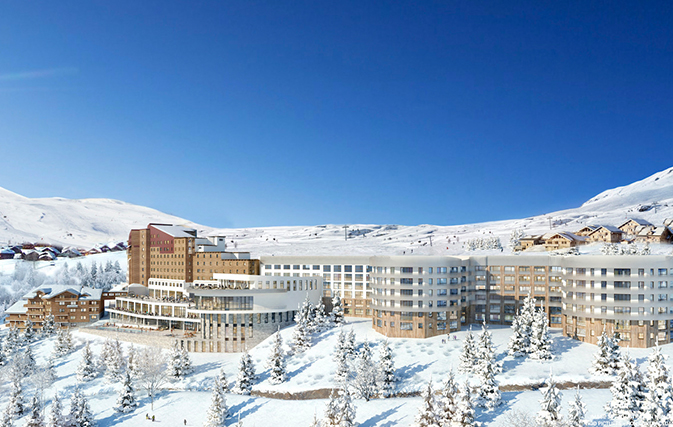 Sales overall for the Canadian market are up 15% for 2019 and “Ontario outperformed France” in terms of rate of growth, she said to cheers from the audience. The Ontario market is on track for 18% growth in 2019. And winter 2020 bookings are already up 20%.

Club Med is celebrating its 70th anniversary in 2020 and is keeping up with its commitment to build three to five new resorts every year, including one new ski resort every year. While the company’s Quebec resort has been delayed until 2021, there are plenty of other new resorts to look forward to in the meantime. Plus, the much-anticipated Club Med Miches in the D.R. just opened this past weekend, to rave reviews. It’s the first completely Exclusive Collection resort for Club Med, with more to come. Brouhard says that by the end of 2020, some 10% of the brand’s resorts will be part of the Exclusive Collection. 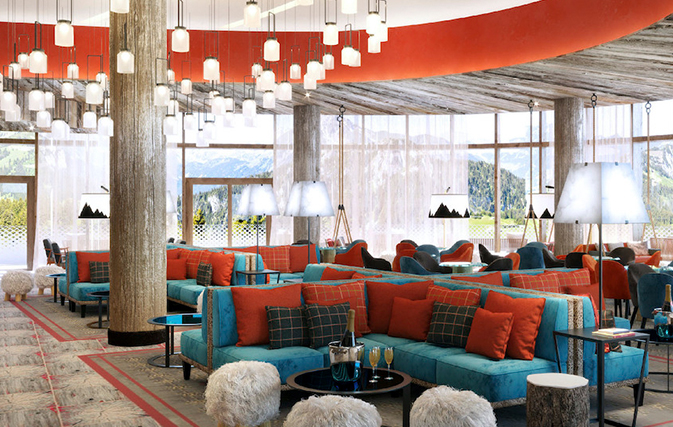 It’s full steam ahead for Club Med, the brand that pioneered the all-inclusive resort experience and has raised it to new heights in recent years. The opportunities for growth in the Canadian market are limitless: “We’re only scratching the surface,” says Lowry.