LOS ANGELES — How much does Norwegian Cruise Line value travel agents? It created an entire philosophy around them, one that helps determine every company policy and initiative. 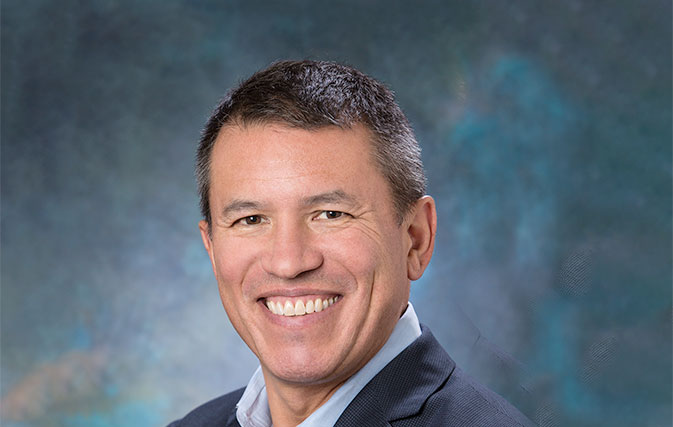 Called ‘Partners First’, the philosophy is meant to be used as a lens, says President and CEO Andy Stuart, to study what will – and what won’t – enhance Norwegian’s partnership with agents. 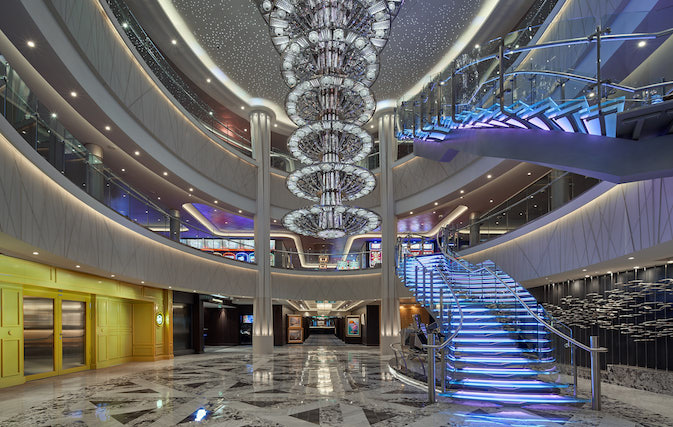 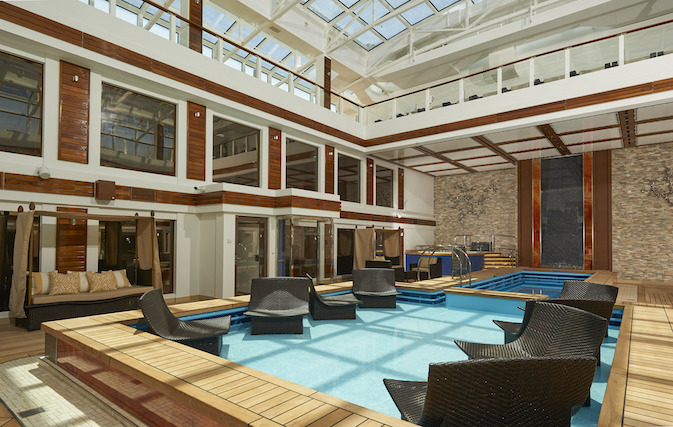 Speaking exclusively with Travelweek while on the first of two preview cruises of the newly renovated Norwegian Joy, Stuart referred to agents as “critical” to the company’s success.

“They’re our primary distribution channel and educating them on the experience onboard is essential. We cancelled a revenue cruise in order to show this ship to them, so that tells you how important they are to us,” he says. 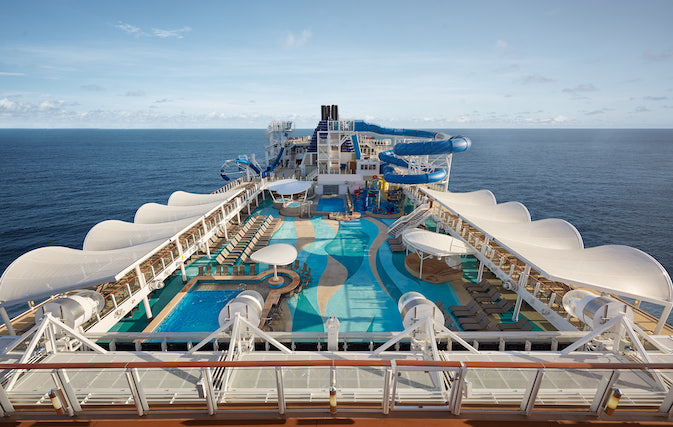 Approximately 5,000 travel agents will have taken part in the Joy’s back-to-back preview cruises, which set sail from Vancouver to Los Angeles on April 26 and marked the ship’s U.S. debut. Having been built two years ago for the Chinese market, the Norwegian Joy is now suited for North Americans following a US$50 million renovation that made it look nearly identical to its sister ship, the hugely successful Norwegian Bliss. 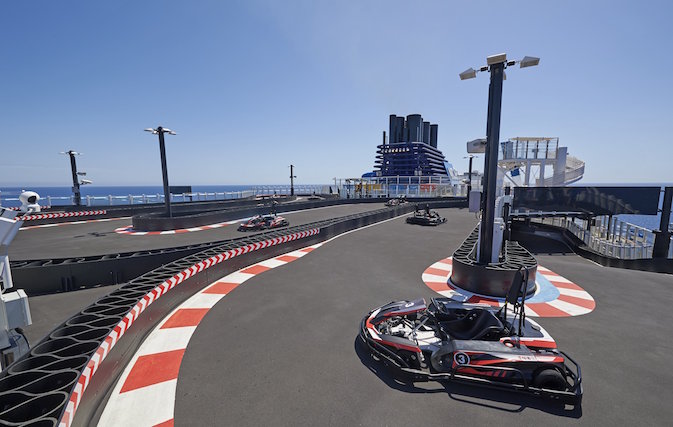 “This has been a huge investment, an investment that we are 100% sure will be worthwhile,” adds Stuart. 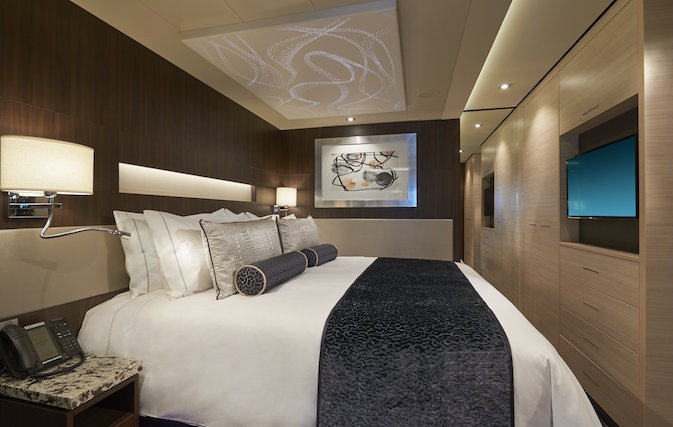 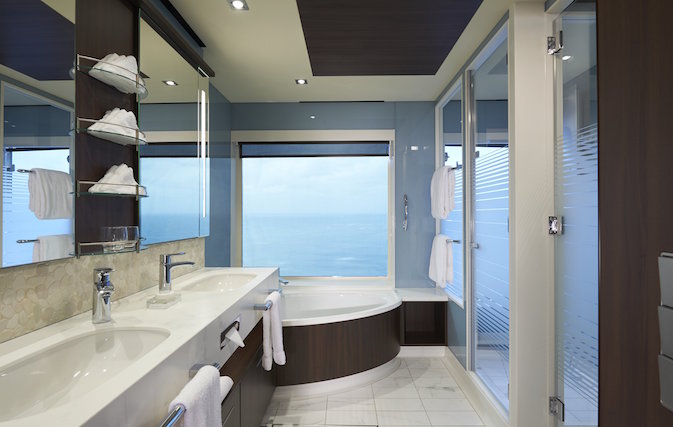 Following its preview cruises, the Norwegian Joy will sail on its first official voyage from Seattle to Alaska on May 4. It will offer seven-day Alaska cruises with calls in Ketchikan, Juneau, Icy Strait Point, Skagway and Victoria, B.C. Starting in the fall, it will sail to the Mexican Riviera from Los Angeles, and to the Panama Canal from Los Angeles and Miami. Caribbean voyages from Miami will begin in 2020.

More news:  NCLH burning through US$160 million a month amid pandemic

For more of our interview with Stuart, be on the lookout for Travelweek’s May 9 issue. 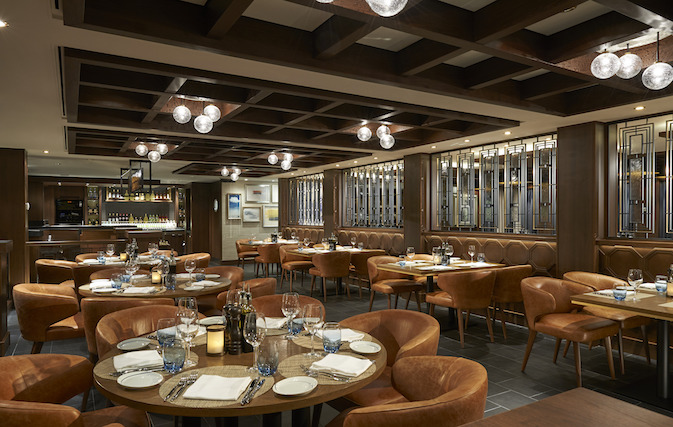