News Cruise
Back to Cruise Articles

MIAMI — Carnival Cruise Line and PortMiami are celebrating the groundbreaking of the soon-to-be expanded Terminal F, which will serve as the future homeport of Carnival Celebration.

At an official groundbreaking ceremony on Jan. 29, Miami-Dade Mayor Daniella Levine Cava and Carnival President Christine Duffy used ceremonial shovels to officially mark the beginning of construction on the expansive 471,000-square-foot facility. It will be Carnival’s third terminal at the port and its largest in South Florida. 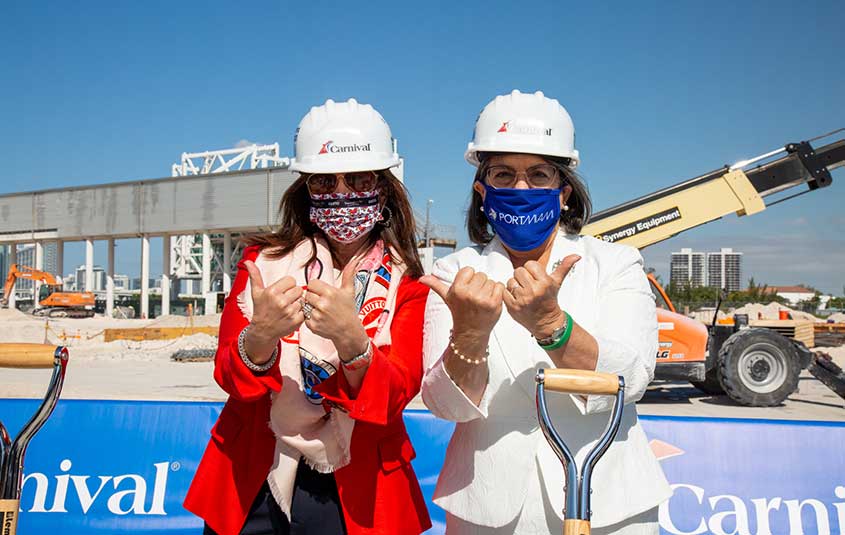 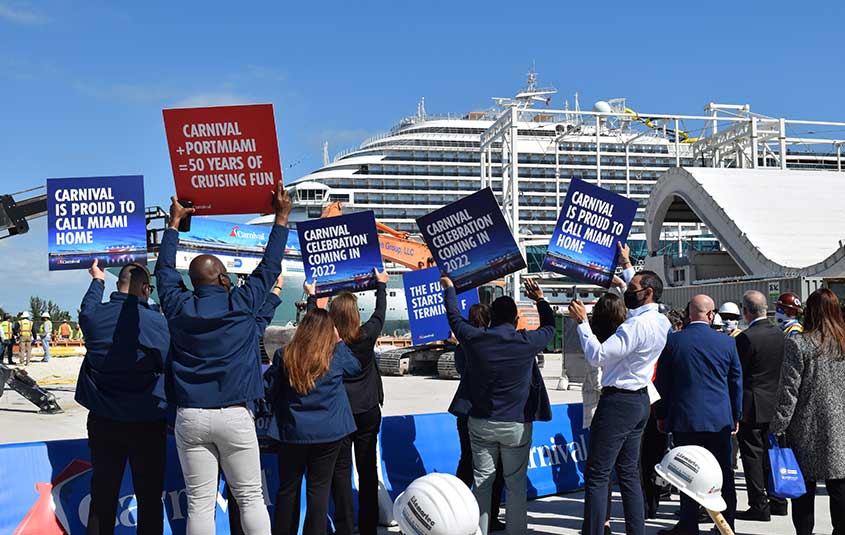 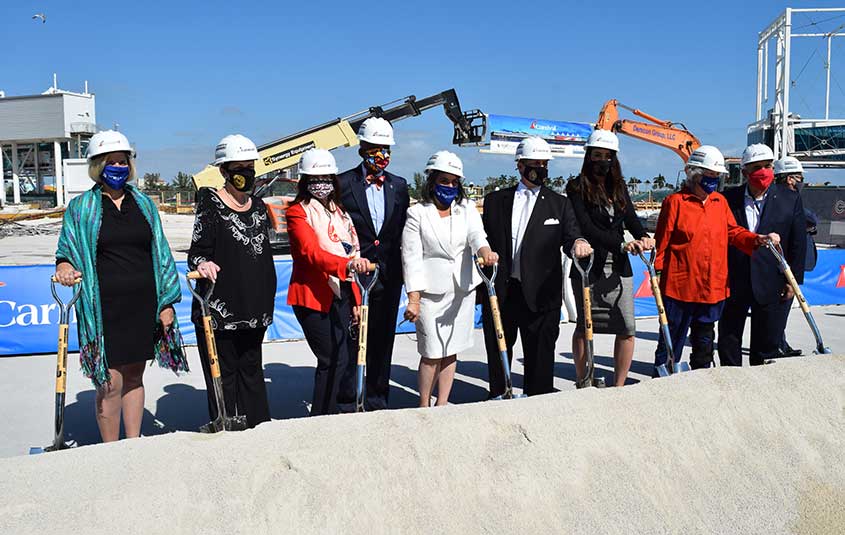 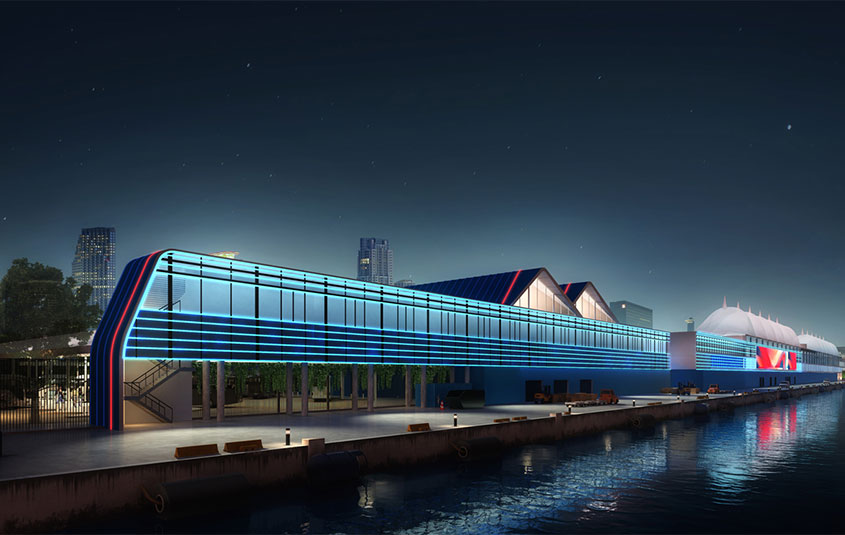 Carnival and PortMiami have enjoyed a nearly 50-year relationship, dating back to March 1972 with the inaugural voyage of Carnival’s original ‘Fun Ship,’ the TSS Mardi Gras. That first voyage would help earn PortMiami the distinction of being ‘The Cruise Capital of the World.’

Speaking at the ceremony, Duffy said: “We are proud of Carnival’s role in making Miami the cruise capital of the world, and today marks the continuation of an incredible 50-year partnership with PortMiami and Miami-Dade County. This expanded terminal built specifically for Carnival Celebration will make an incredible addition to the existing facilities at our largest embarkation port.”

Carnival Celebration is currently under construction in Finland and is set to debut in 2022 as part of the line’s 50th birthday festivities. As Carnival’s next Excel-class ship, it will offer a wide range of accommodation categories, with 180 suites across 11 categories.