TORONTO — Travel agents are weary of looking for silver linings. But amid the onslaught of ramped up travel restrictions and flight suspensions announced by the federal government last Friday, all extremely damaging for the industry, there was one tiny shred of good news: Transport Minister Omar Alghabra has travel agents on his radar. It wasn’t much, but it was something, and it’s potentially a hopeful sign.

After Prime Minister Justin Trudeau’s COVID-19 briefing on Friday morning, ministers including Alghabra and Bill Blair, Minister of Public Safety and Emergency Preparedness, alongside Canada’s Chief Public Health Officer Dr. Theresa Tam, followed up with another briefing where most of the Q&A focused on the new travel restrictions. 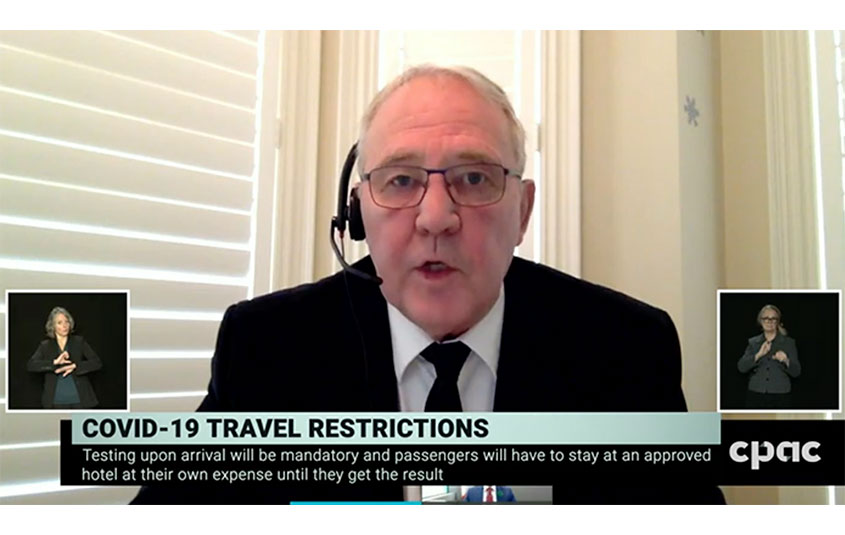 Asked about the government’s proposed financial assistance package for Canada’s airlines, Alghabra listed off the many factors under consideration when it comes to any bailout package.

One was assistance for airlines, said Alghabra. Another was “travel agents’ compensation.”

That was it, and Alghabra didn’t elaborate. But just hearing that travel agents and commission recalls are on the radar – recalls which could take up to $200 million away from devastated travel agencies in the wake of potential mass refunds – could be reason for optimism.

Back in November 2020, when then-Transport Minister Marc Garneau first announced the potential  bailout, he said any financial assistance would be contingent on Canada’s airlines offering refunds for all travellers impacted by COVID-19 cancellations.

Asked about assistance for the airlines, Trudeau said last Friday: “We are engaged in ongoing talks with the airlines, we are having very good discussions. We are here to support the airline companies and we thank them for making this decision.”

The new travel restrictions announced on Jan. 29, far wider in scope than the travel industry had expected, include the suspension of all winter sun flights to Mexico and the Caribbean by all four of Canada’s major airlines (Air Canada, WestJet, Sunwing and Transat). The airlines are now operating repatriation flights to bring travellers home. The suspension will stay in place until at least April 30.

Travellers heading back to Canada also face mandatory PCR testing upon arrival (now in place in Ontario, as announced by Ontario Premier Doug Ford last Friday), as well as mandatory hotel quarantine while waiting for the results of that test, at a cost pegged at $2,000. If the test is positive, travellers will then wait out their quarantine at a government facility in an effort to control transmission of COVID-19 and especially the new variants. The pre-boarding PCR test requirement in place since Jan. 7 is also in effect. 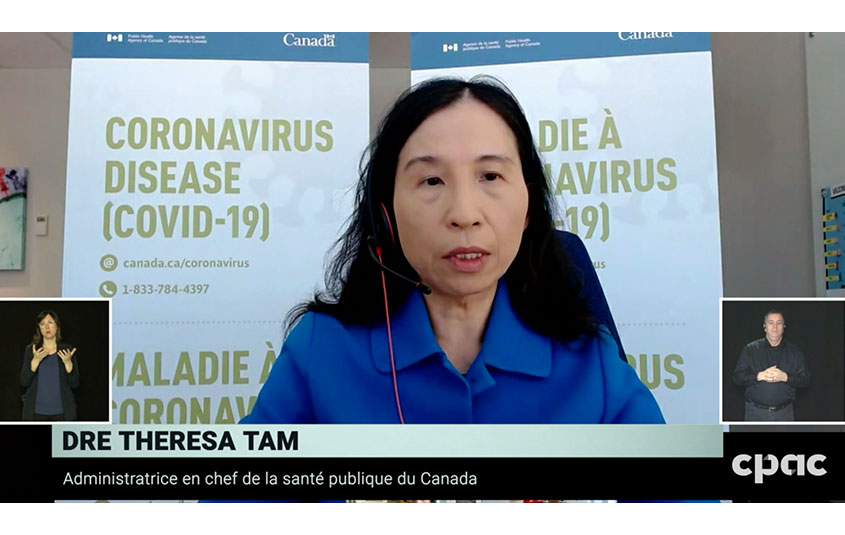 Dr. Tam later said the federal government has increased its numbers of security contractors “who will do more ‘door knocking’ to check on quarantines”, in some 35 cities across the country. There will also be more phone calls.

Minister Blair reiterated Trudeau’s “now is not the time to travel” messaging, adding that jail time and fines are among the potential consequences for anyone not complying with the mandatory quarantine order.

Asked about the high cost of the hotel quarantines for returning travellers, at the traveller’s expense, Blair said: “If Canadians make that choice, they should bear that cost and responsibility.”

Minister Alghabra noted on Friday that “we want to make sure the airline sector is on sound footing when this is all over,” he said.

He added that “the government understands that a strong airline sector is crucial” and that “the sector cannot respond to these challenges on its own.”

Travel agents cannot respond to COVID-19’s challenges on their own either, and as the retail travel sector waits for any details about the airline bailout and what impact it will have for travel agents, months-long advocacy efforts continue, to keep agents and their plight on the radar where they belong.