With fanfare (and sweet treats) at both Toronto Pearson Airport and Palm Springs International Airport, Air Canada Rouge’s new route was welcome news to the small resort town of the Coachella Valley as local tourism officials are excited to showcase their part of California to eastern Canadians.

“Canada has always been a strong market for Palm Springs,” explained Mary Jo Ginther, Visit Palm Springs Director, “and we know that a direct flight from Air Canada Rouge will provide a great opportunity for the city and region.” With a population of 45,000, Palm Springs may not be a big city, but it has many benefits.

Located two hours from Los Angeles and four hours from Las Vegas, Palm Springs is well-known for its sunny weather, local hot springs and abundance of agriculture including California dates and avocados as well as being the hot spot for Hollywood celebs of the past. 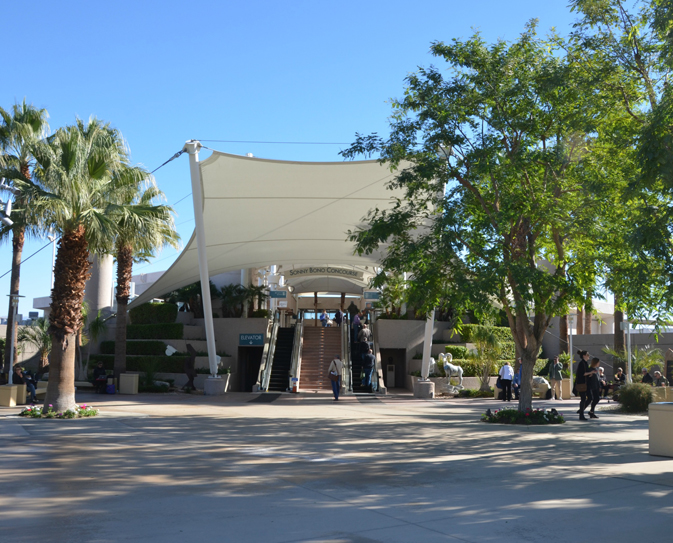 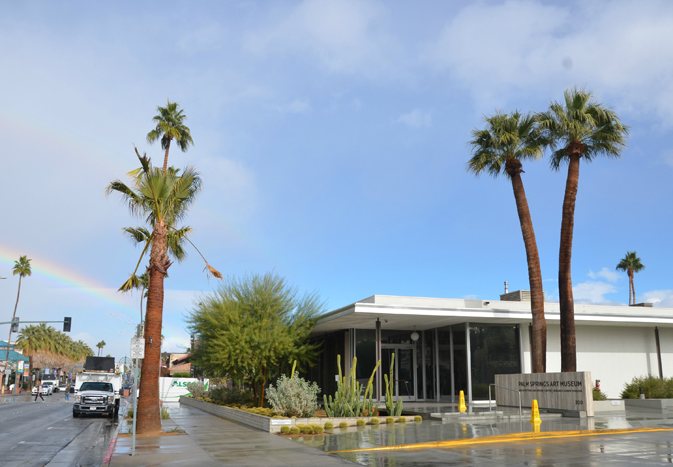 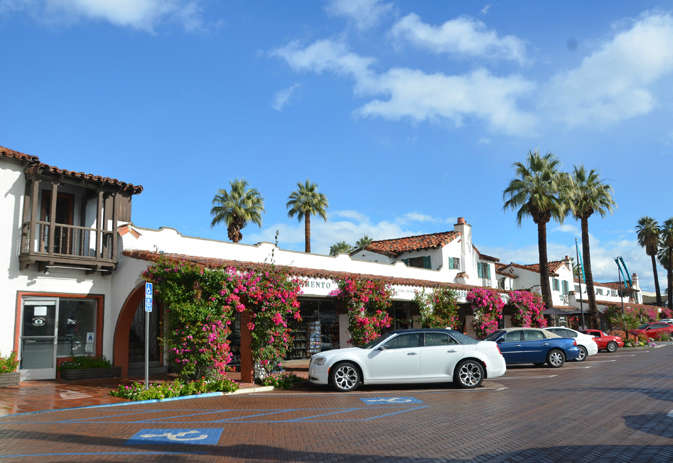 Back in the 1950s and 1960s this desert oasis became a hangout of A-lister movie stars and the Rat Pack, from Frank Sinatra, Sammy Davis Jr. and Dean Martin to Marilyn Monroe, Kim Novak and Ava Gardner. And with all those celebrities purchasing houses, the lasting legacy isn’t just the Palm Springs Walk of Stars found throughout the downtown, but the mid-century modern homes and buildings that have now become another reason to visit and led to the formation of Modernism Week, a week-long February festival devoted to the discussion and preservation of the city’s mid-century style.

Visit Palm Springs recently launched a Visit Palm Springs mobile app, offering a wide variety of tourism information as well as way to create self-guided tours of local modernist architecture. Another option for visitors is Palm Springs Modern Tours, led by architecture historian Robert Imber, who mixes architecture, pop culture and choice tidbits of the well-known who lived here and those who have restored architectural gems. Imber is one of the founders of Modernism Week and was recently honoured with a star on the Palm Springs Walk of Stars, located on the sidewalk outside the Architecture Design Centre.

With an easy-to-explore downtown filled with stylish boutiques and numerous restaurants as well as many nearby golf courses, Palm Springs is often a pick for the 60+ set. Lately though the growing artistic community and access to the natural landscapes of the Coachella Valley, San Andreas Fault, San Jacinto Mountains and nearby Joshua Tree National Park have seen all ages discovering this part of California. 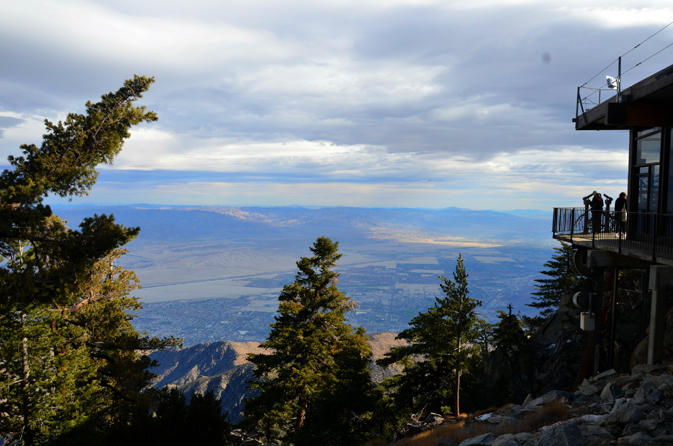 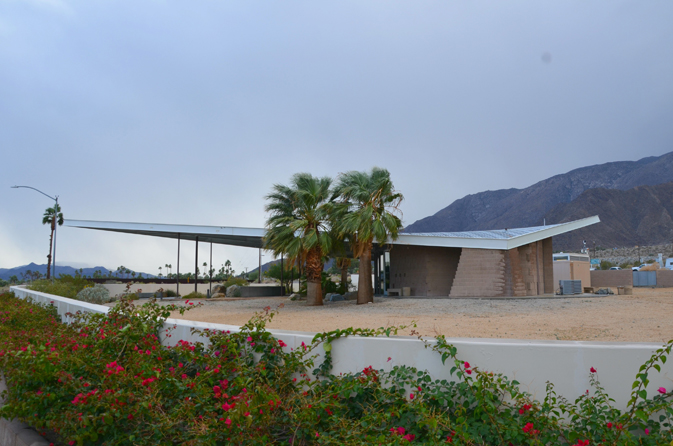 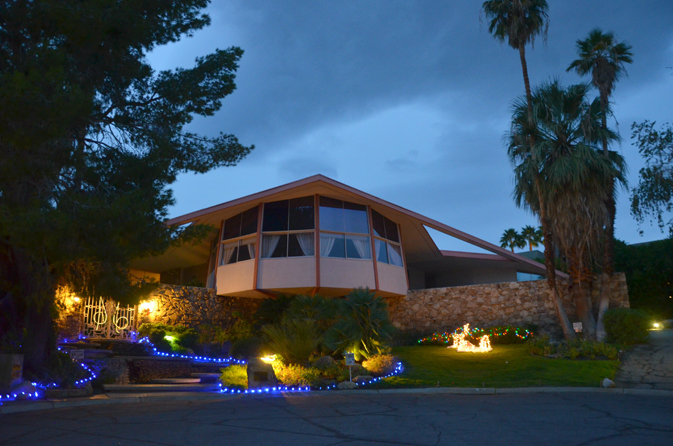 Desert Adventures Tours offers red jeep tours of the Coachella Valley, including one at night, that allows participants to hike in the slot canyons, learn about the valley plants and wildlife as well as stargaze, and learn about the stars and planets. The Palm Springs Aerial Tramway offers another way to see the desert, from 8,500 feet above the base of the valley.

Numerous festivals have made Palm Springs popular. Thanks to the Coachella Valley Music & Arts Festival every April, there is a regular trek to the desert to attend one of the most popular music events in America, and as well annual events such as the Palm Springs International Film Festival in January, Modernism Week in February, White Party Palm Springs in April (the largest gay dance party in the world) and the Palm Springs Women’s Jazz Festival in October.

Within Palm Springs, there is a wide variety of accommodation available such as five-star luxury hotels, budget motels and rental homes and villas.

New additions include the construction of a Kimpton Hotel, slated for late 2017, and the newly opened Arrive Hotel, offering a modern take on a boutique hotel.

The Draughtsman, with its architecture-inspired décor and locally-sourced cuisine and craft beer, is new to the dining scene, which has been fuelled by young chefs and abundant local ingredients in several new restaurants such as globally-inspired SO.PA, the pan-Asian cuisine of Pho 533 and modern Mexican at El Jefe.