Historical & quirky: Maryland surprises in more ways than one

TORONTO — If you ever doubted how much fun Maryland can be, consider this: it hosts an annual Oyster Roast & Sock Burning.

Taking place each March in the capital city of Annapolis, the tradition, which dates back to the late 1970s, began as a symbol of shedding one’s winter necessities in anticipation of the spring equinox. And like any good festival, there’s also a ton of good food (in this case, oysters) and live music, with proceeds going towards funding education programs at the Annapolis Maritime Museum. 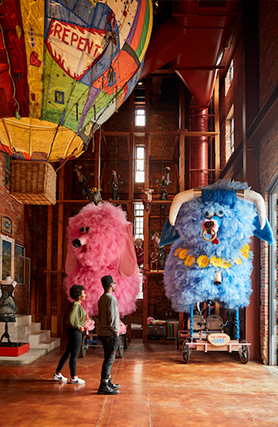 Equally wacky and full of good ol’ fashioned fun is the annual Kinetic Sculpture Race hosted by the American Visionary Art Museum in Baltimore, during which human-powered works of art are paraded through city streets. The rules are simple: sculptures must be able to travel on land, through mud and over water, they must be constructed out of used bicycles, gears and parts, and they must be ridden by a team of pilots, referred to as Kinetinauts. What makes this race especially unique is the fact that the winning team isn’t the one that clocks in first, but rather the one that comes dead centre.

These are just some examples of how Maryland surprises at every turn. Despite being steeped in centuries-old traditions, its outrageous sense of humour makes every day feel fresh and fun, a winning combination for any tourist looking for a good time. 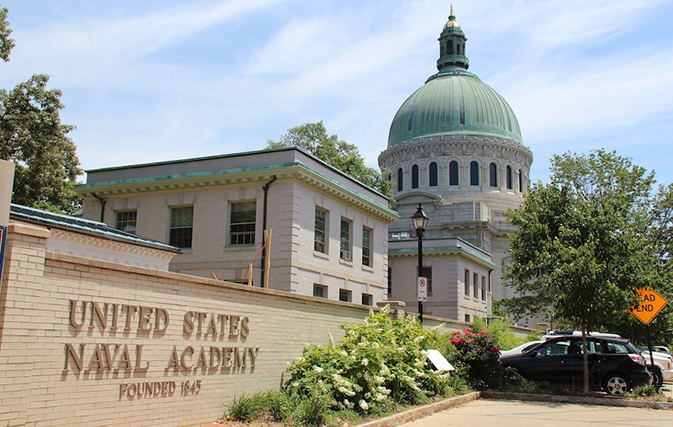 This, says Matthew Scales, Public Relations Specialist for the Maryland Department of Commerce, is what makes Maryland such a draw for Canadians in particular, a market with a similar affinity for all things funny. Located just one hour away by plane and eight hours by car, the state is looking to appeal to Canadians directly as a drive-to market and quick weekend destination.

Referring to Canada as a “growing market”, Scales tells Travelweek that “education is key since many Canadians aren’t familiar with what Maryland has to offer.” And for a state that’s known as “America the Miniature”, you better believe Maryland has a lot to entice visitors. 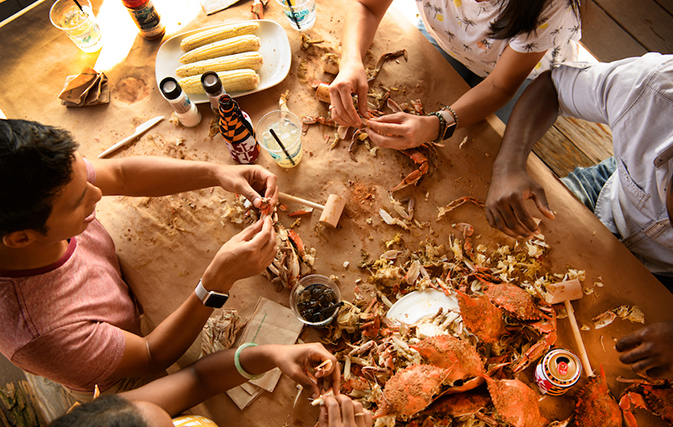 For foodies, there’s a state-wide Crab & Oyster Trail, which Scales says is perfect when selling groups. 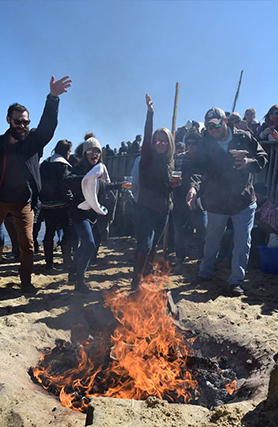 History buffs will get chills learning about the Underground Railroad, through which slaves travelled from Maryland to none other than St. Catharines, Ontario. Don’t miss the Harriet Tubman Underground Railroad Visitor Center in Church Creek, which highlights Tubman’s bravery while guiding nearly 70 enslaved people north to freedom.

For sports fans, Baltimore is a must-visit for being the birthplace of the legendary Babe Ruth. Today, visitors can learn about his lasting legacy in sports at the Babe Ruth Birthplace and Museum.

Maryland also boasts a rich maritime history, particularly in Annapolis where the U.S. Naval Academy is based and open to tours. It’s also home to the famed Schooner Woodwind (as seen in the movie ‘Wedding Crashers’), a 74-foot vessel that offers cruises in the Chesapeake Bay.

As for what’s new on the horizon, Canopy by Hilton is set to open in Harbor Point, an up-and-coming neighbourhood in Baltimore, in April 2020. Live! Casino and Hotel in Hanover is also expected to wrap up Phase II of its expansion, which will see the debut of Live! Event Centre, in the first quarter of 2020. 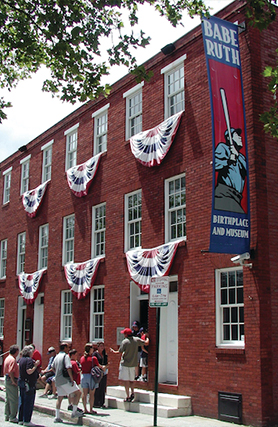 From end to end, top to bottom, Maryland has something for everyone – and it’s got the numbers to prove it. According to a recent report, the destination hosted 347,000 Canadians in 2018, including both overnight and day visitors. In total, visitation spend topped more than US$18 billion in 2018, up 2.1% from the previous year and 47% from 2009. And though most visitors come by car, the Thurgood Marshall Baltimore-Washington International Airport – the busiest airport in the greater D.C. area – served a record 27.15 million passengers in 2018.

Scales is reminding agents to push Maryland as an ideal stopover for snowbirds on their way south, as well as a hassle-free weekend getaway accessible via direct flights with Air Canada. And with the holidays fast approaching, agents should also be on the lookout for special ‘Home for the Holidays’ packages, which includes discounts at participating restaurants and hotels.