The island, which Tiffani Cailor-Torrence, Director of Public Relations & Content Development, tells Travelweek has been traditionally viewed through a nostalgic lens, first started reinventing itself in 2017. It was during this pivotal year that the 35th America’s Cup took place along Bermuda’s shores, an international event that not only drew spectators from around the world but also required the government to invest in infrastructure, accommodations and services to meet demand. 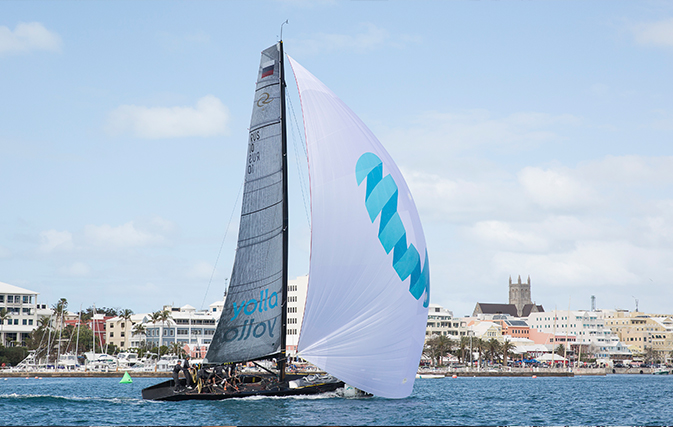 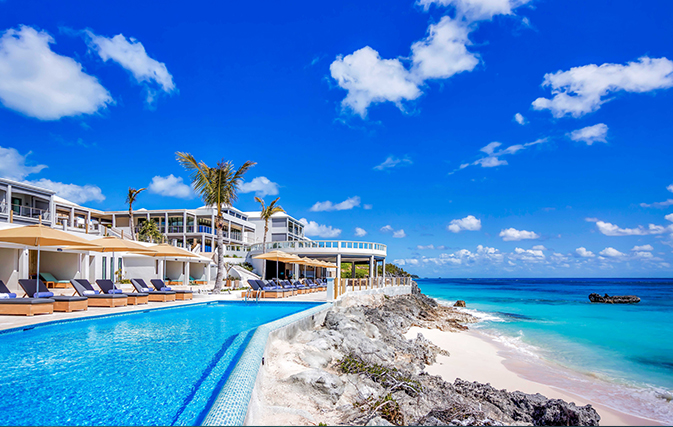 As a result, Bermuda, which previously had no car rental companies on site, debuted its first Twizy electric vehicles for rent that same year, built from the ground up The Loren, a 50-room boutique hotel, as well as renovated the iconic Hamilton Princess.

Hosting the America’s Cup also allowed the destination to showcase its more sporty side, a departure from the understated and elegant way it’s been perceived by travellers for generations, says Cailor-Torrence.

“A lot of people, when thinking about Bermuda, start off by saying, ‘I remember when’. The destination has always been talked about with a sense of nostalgia, by people who’ve gone there as kids with their parents and grandparents,” she says. “But Bermuda now attracts a different traveller. The younger generation is changing things up, with many coming to Canada to go to university. They’re now coming back to the island to open businesses that reflect ‘their’ Bermuda.” 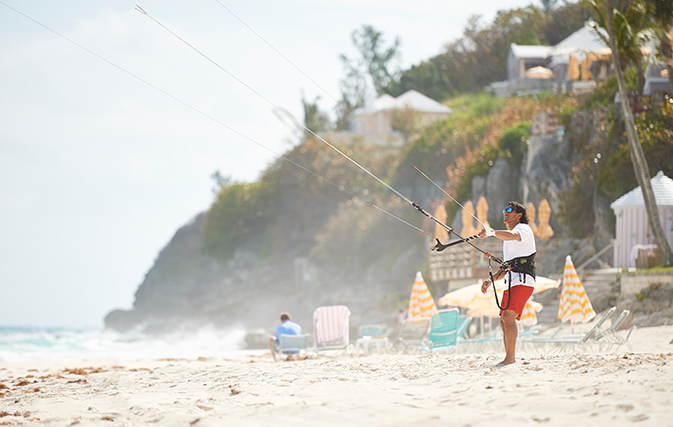 This Bermuda is now gaining a reputation for being a soft adventure destination, with activities like cliff jumping, diving, helmet diving and kite surfing easily accessible to visitors. There’s also been a renewed focus on its 300-plus documented shipwrecks, which makes Bermuda the shipwreck capital of the world. And, of course, golf, tennis and spa, which have always been the island’s bread and butter, continue to hold mass appeal. 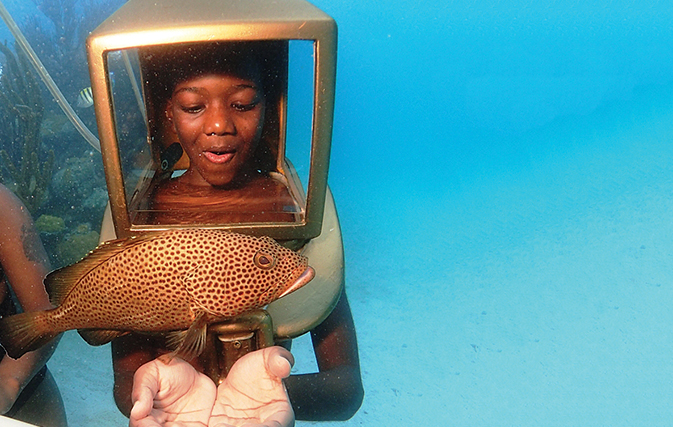 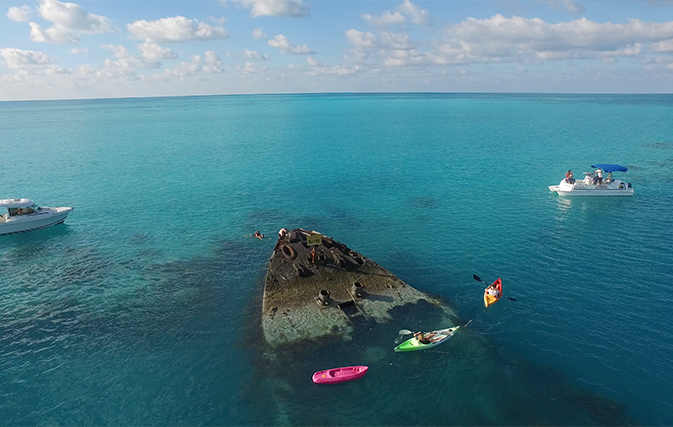 “There’s a sense of adventure now, we never used that word before in our marketing efforts,” says Cailor-Torrence. “Sports tourism is definitely on the rise. You can now find adventure experiences on land, on the water and under the water too.”

A more well-rounded approach to marketing will serve the destination well in attracting a more diverse clientele, from millennials to adventurers, to couples and active families. It’s already seeing double-digit growth in visitor arrivals among the 45-and-under market, and the Canadian market remains an important one, with over 13,000 Canadians arriving in 2019 so far.

Numbers are anticipated to grow in 2020 with the summer debut of Bermuda’s new airport, which is being built by Canadian-based Aecon. Next year will also see the debut of The Azura boutique hotel (opening Jan. 1) and The Bermudiana (opening summer). Beyond that, in 2021, the highly anticipated St. Regis in St. George is set to bring a new level of luxury to the island. 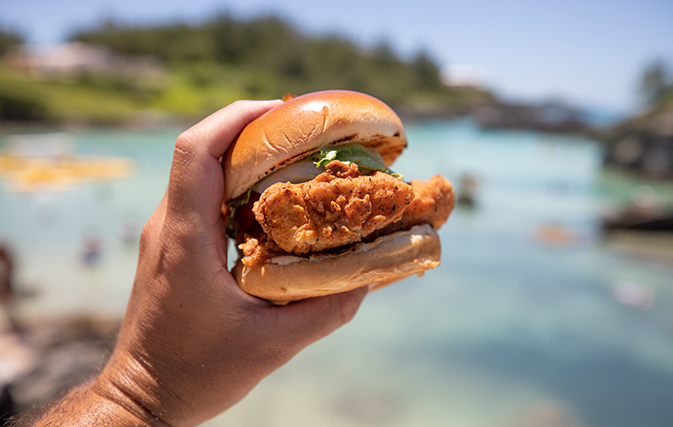 And though the Bermuda of today may look more modern from the one your grandparents are used to, there are some things that will never change – namely, its fish sandwiches. Served on raisin bread with tartar sauce and hot sauce, this local delicacy can still be found at every mom & pop shop on the island.

Says Cailor-Torrence: “Bermuda’s fish sandwich is a rite of passage. And when you have it with a Dark ‘n Stormy, which was also founded on the island, you’ll get what it means to be Bermudian.”