TORONTO — No surprise that Air Canada staff would end up on the dance floor, as the national airline celebrated two new nonstop routes, Toronto to Delhi and Toronto to Dubai, with both flights beginning in November, and featuring the Boeing 787 Dreamliner airplane.

With over 250 guests in attendance at Toronto’s historic Round Room at The Carlu, Air Canada officially announced the addition of two new nonstop services to the Indian city of Delhi and to Dubai, the well-known hub of the United Arab Emirates, celebrated with Indian music and colourful dancers.

Initially announced in December 2014, these two flights not only highlight the growing connection between Canada and these destinations, but also the investment of Air Canada in its growing international destinations.

Announced by Duncan Bureau, Air Canada’s Vice-President of Global Sales, along with his colleagues Lucie Guillemette, Senior Vice President of Revenue Optimization, and Vijay Bathija, Vice President Commercial of Air Canada’s Leisure Group, as well as several honoured guests including Anil Oraw, director of India Tourism, Air Canada becomes the first airline to offer a nonstop route to India from Canada and to expand its presence in the Middle East to fly to Dubai three times weekly from Toronto. 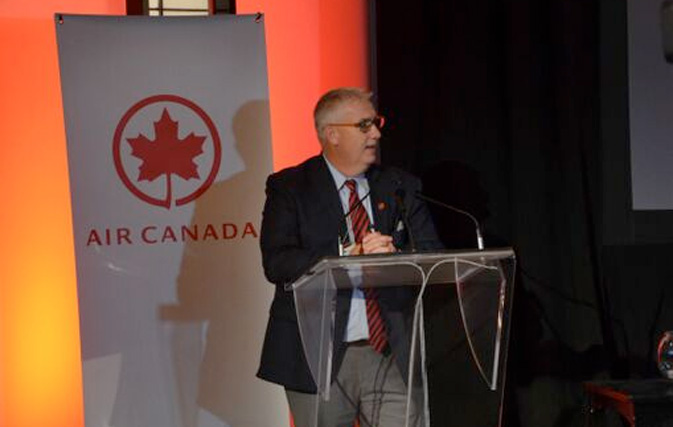 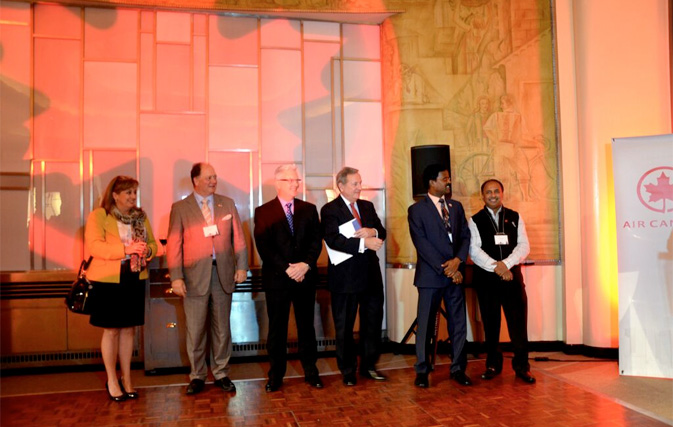 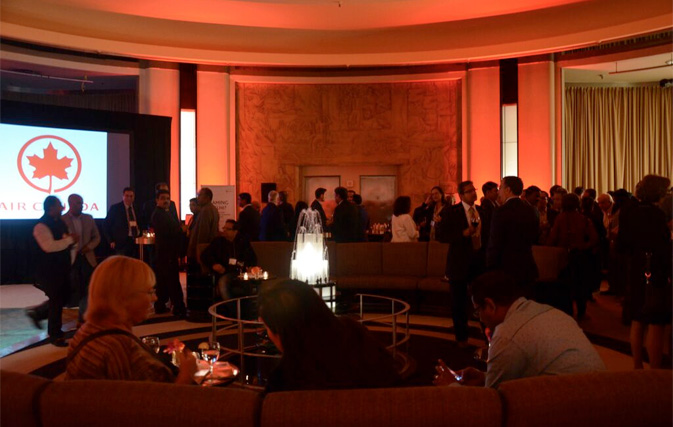 The Boeing 787-900 Dreamliner is featured on Air Canada’s routes from Vancouver to Asian cities such as Shanghai, Beijing, Tokyo and Seoul and select routes from Toronto including London, Paris, Milan and Zurich.

In the past travellers connected to India and the Middle East via London or Frankfurt, but these new options will provide more access Indian cities such as Mumbai, Chennai or Hyderabad and to other areas of the Middle East from Dubai.