TORONTO — In what is being called the “biggest upset in U.S. history”, Donald Trump’s stunning victory over Hillary Clinton last night in the U.S. presidential election has sent shockwaves around the world. Global markets plunged, the loonie tanked a whole cent in less than four hours, and travel experts are predicting a colossal impact to global tourism.

Stock markets around the world took early morning hits — the U.S. stock futures on the Dow Jones Industrial Average fell 5.1%, while stocks in London plunged over 4.3% before recovering some of the losses. The Mexican peso was one of the world’s hardest-hit currencies, tumbling 12% to a record low of 20.5708 to the dollar early Wednesday. And at 11:48 p.m. ET, the loonie was worth US$0.74119, according to XE.com. It lost more than a cent in early trading the day after the vote, falling to $0.768 for its biggest drop in 18 months.

So what does all this mean for travel and tourism? According to many experts, a Trump win is both a good and bad thing, depending on where you are in the world. The Telegraph in the UK says that a weaker dollar over the longer term could lead to cheaper holidays not only in America but around the world. Since oil is priced in U.S. dollars, this could mean a price drop in airfares and other transportation, while cruises – many of which are costed in dollars – can also see a dip in prices. 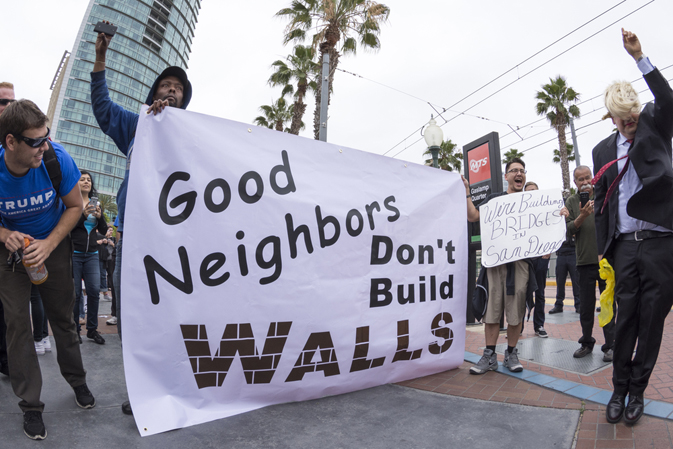 Mexico tourists are the second largest source market for inbound travellers to the U.S

On the flip side, a Euromonitor paper published earlier this week said Trump’s America-centric platform, his threat to ban Muslims or residents of terrorism-afflicted countries and to build a wall between the U.S. and Mexico will have devastating consequences on the travel and tourism industry. It said that Mexico tourism, which is the second largest source market for inbound travellers to the U.S. behind only Canada, would be particularly hit, and that companies like Airbnb and Expedia, both of which rely heavily on the Mexican market, would be among those negatively affected.

A Travelzoo poll taken before Trump’s victory found that 20% of Brits said they would not travel to the U.S. following a Trump win, and that although inbound tourism to the States would suffer, Canadian tourism would enjoy a boost. 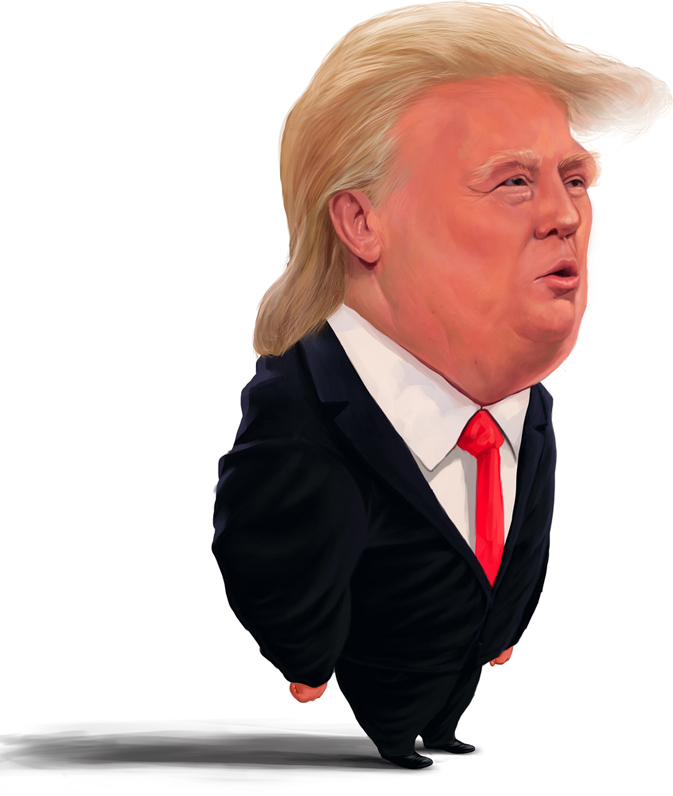 “We know that the USA is perennially the most popular long-haul destination for British holidaymakers, with New York being the most searched-for city in the world, but the reality of a Trump White House may drive further uncertainty. It could mean Brits delay booking their stateside holidays until the dust settles or even consider switching to an alternative destination, such as Canada,” said Andrew Shelton, managing director of Cheapflights.co.uk.

One agent on the Facebook travel industry page Travel Gossip said clients have already told her they will be boycotting the U.S., reports TravelMole. “I have at least two clients so far that won’t go to America now he’s in. The positive for us is that it will make the Caribbean and anywhere else based on the dollar better value for a while but Gold help America, they will need it,” she said.

Another agent based in Ontario tells Travelweek that a client has already backed out of a Disney vacation in light of Trump’s win. The client told her that they “in good conscience, cannot put any money into the U.S. economy” and that there is “too much uncertainty regarding the direction the country will take in 2017 for us to plan to travel there at this time.” 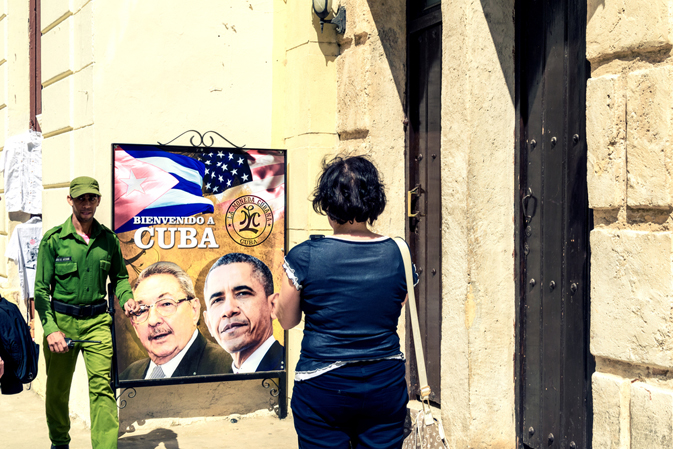 Trump as president could also mean devastating consequences in Cuba, where the Obama administration has spent the last two years negotiating normalization after more than 50 years of Cold War hostility, setting off a tourism boom. Trump has promised to roll back Obama’s opening with Cuba unless President Raul Castro agrees to more political freedoms.

WTM London’s annual survey results, which were revealed earlier this week at the annual trade show, showed that an overwhelming majority of industry professionals – 60% – think that Clinton would be better for global business than Trump, who registered a mere 7%. Despite Trump’s ownership of leisure and hospitality businesses around the world, which includes 15 Trump Hotels, spas and golf courses, many of his proposed policies are a sign that travel to the U.S. might become problematic.

His approach differs greatly to outgoing President Barack Obama, who oversaw a number of initiatives during his tenure that encouraged visits to the U.S. He paved the way for Brand USA, the public-private partnership promoting inbound travel to the U.S., which was launched at WTM London in 2011.

Trump’s policies sit uneasily with Brand USA’s efforts to welcome 100 million international visitors to the U.S. by 2021, up from 70 million in 2013.

In other related news, the official website for ‘Citizenship and Immigration Canada’ has crashed, apparently due to the sheer number of Americans looking to emigrate to the country following last night’s results. Canada’s official Twitter account even made reference to the election result in a tweet posted last night. It read: “In Canada, immigrants are encouraged to bring their cultural traditions with them and share them with their fellow citizens.”

In Canada, immigrants are encouraged to bring their cultural traditions with them and share them with their fellow citizens. pic.twitter.com/MOuStZbSX7