TORONTO — If you’re waiting for Riviera Nayarit’s tourism scene to explode the way Cancun and Riviera Maya’s did, you’ll be waiting a long time.

According to Richard Zarkin, Public Relations Manager for the Riviera Nayarit Convention Visitors Bureau, the 307-kilometre “tourism corridor”, now in its 12th year as an official destination, isn’t looking to reach the same arrival numbers as their counterparts in Mexico. Instead, the region, which is bordered by the states of Sinaloa and Jalisco, is going niche, with luxury clientele being top of mind.

Due to the region’s topography, hotel development must be kept to a minimum, which Zarkin tells Travelweek suits the destination just fine. 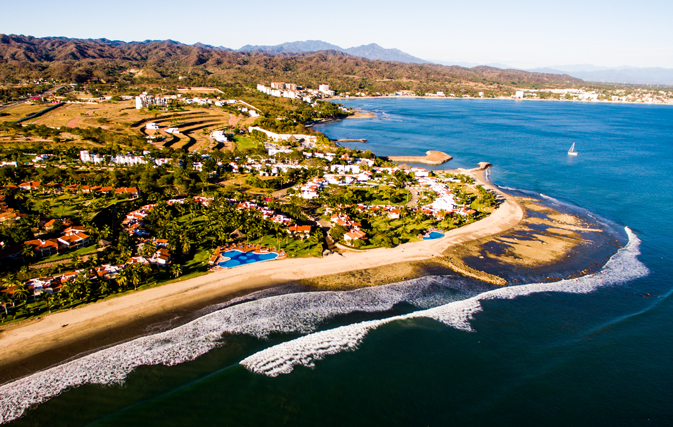 Instead of dropping prices to the bare minimum like other Sun destinations, Riviera Nayarit’s hotels are swinging the other way, by actually increasing hotel rates by as much as 30%. The trend started two years ago in Compostela and San Blas as a way to spread economic wealth among locals.

“We don’t want 100% occupancy, we’re happy with 85% at higher hotel rates,” he adds. “With a lower density of rooms, yes, occupancy levels go down but this isn’t a bad thing. We noticed that occupancy for three- and four-star hotels went down, but at five-stars they actually went up. It’s been a good way for us to target the luxury market.” 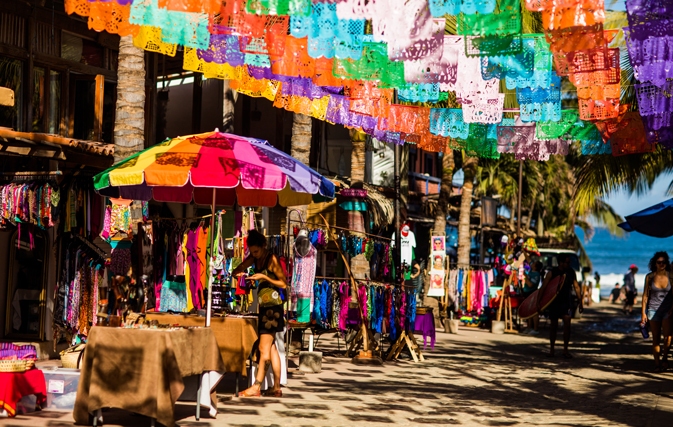 High-end hotel names like Four Seasons, Auberge, Secrets and W have either already opened or will open in the next couple years, lending their names to a region growing in the ranks among luxury clients. At Four Seasons Punta Mita Resort, which ushered in the luxury era with its opening in 1999, a standard room during the high season can go upwards of US$1,200 per night.

“Elevating rates has not been a big issue. With hotels constantly reinvesting into their properties, clients are still paying and booking and getting the ultimate luxury experience,” says Zarkin. 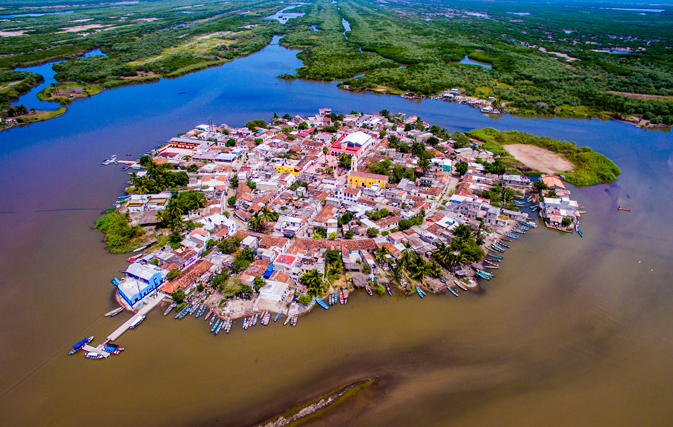 From January to September 2018, Zarkin says numbers from Air Canada, WestJet and Transat were all up due to an increase in capacity.

“Airlift from Canada is good, we’ve got great hotels and beaches,” he adds, citing 10 certified beaches and three blue flag recognitions in the region. “Plus, we’re always working towards sustainable practices, which a lot of luxury travellers want nowadays.”

Next year, Riviera Nayarit plans to eliminate the use of plastic straws, plastic bags and Styrofoam. Some hotels in the region are already using bio-degradable straws made of avocado seeds. 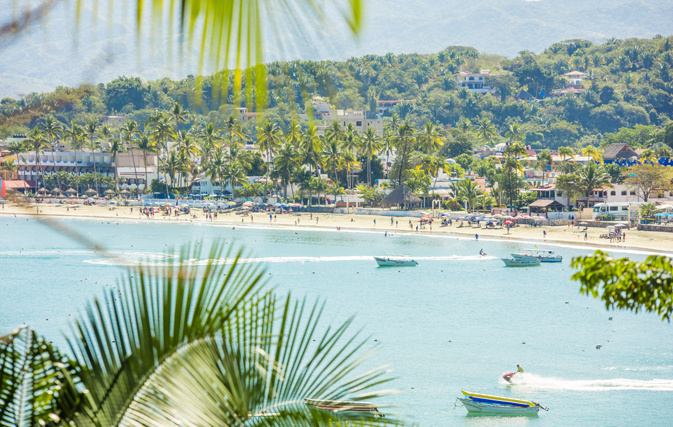 And what does Zarkin want travel agents to keep in mind going into the busy winter 2018-2019 season?

For one thing, Riviera Nayarit was largely spared from Hurricane Willa, which hit Mexico’s Pacific coast last month. “The northern region was badly hit, but none of the tourist areas was damaged,” he says.

Also, agents are reminded to check Riviera Nayarit’s official website at rivieranayarit.com to sign up for webinars and newsletters in order to stay on top of the latest news and learn more about the destination.

As Zarkin says, Riviera Nayarit, with its 23 unique coastal developments, is like an ice cream store. “You have to come and try all the flavours.” 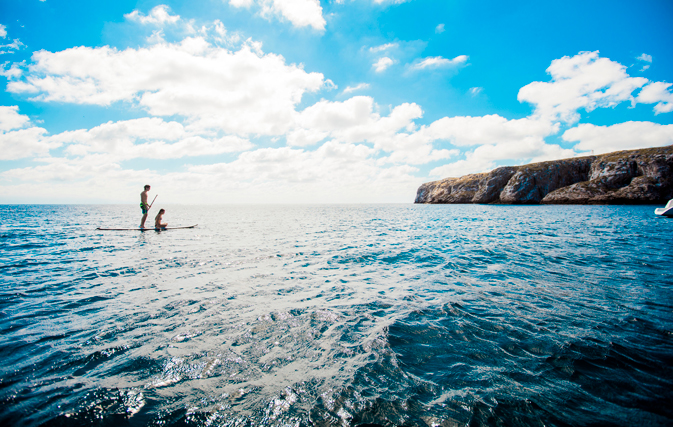