Analysis: WestJet and Delta want to expand with a joint venture. What’s the impact?

This story originally ran in the March 1st, 2018 issue of Travelweek magazine. To get Travelweek delivered to your agency for free, subscribe here.

TORONTO — When WestJet gave notice that it was ending its nearly eight year relationship with American Airlines, and all the codeshares and frequent flyer miles that went with it, the news came just a few weeks after it announced it was looking to expand its existing relationship with Delta Air Lines, one that would far exceed any relationships that Canadian air carriers have had with foreign air carriers. What’s the impact for the Canadian travel industry?

Initial reaction might be along the lines of, “WestJet and Delta already codeshare, so what’s the big deal?” The difference between codeshare and JV partners is that an airline JV deal takes the partnership to a whole other level.

The anti-trust immunity that goes along with airline JVs means that the airlines cooperate on everything, from scheduling to pricing to marketing and, critically, sharing the revenue from transborder flights. 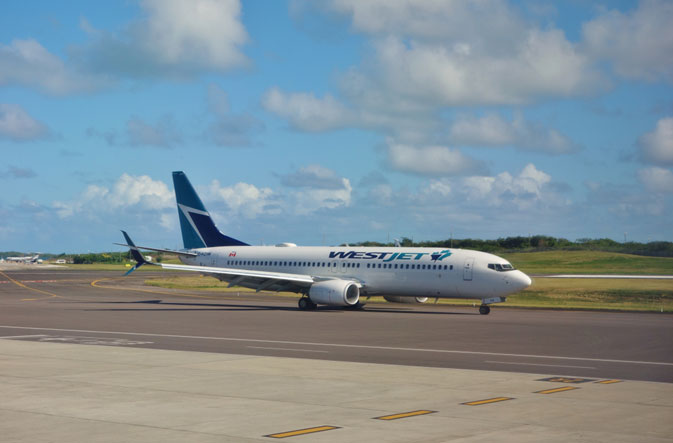 The good news for the two carriers is that by offering full access to each other’s networks, a JV should help Delta and WestJet increase their competitive share of the lucrative transborder market.

Delta flies to hundreds of small U.S. markets that WestJet could never hope to serve itself. And conversely, WestJet offers Delta dozens of Canadian markets that Delta can’t reach today.

This should apply downward pressure to prices from competing airlines.

It’s also no secret that WestJet has ambitions to expand its frontiers to Asia, Europe and South America. With coordinated planning with Delta, one of North America’s largest carriers, these ambitions should be attainable in a much shorter time.

For WestJet and Delta’s JV relationship to work, the two carriers need approval from both Canadian and U.S. regulators. Air Canada and United were blocked from implementing a similar arrangement back in 2012. 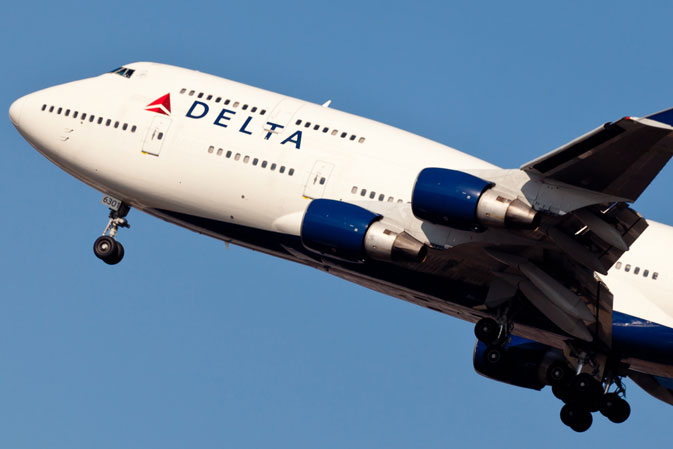 Air Canada accounts for a large share of transborder capacity, upwards of 45% by some estimates, and Canadian regulators argued at that time that an Air Canada/United JV would create an uncompetitive advantage.

There are also reports, as recent as June 2017, that Air Canada and United are seeking to again pursue a joint venture, now that Canadian federal regulations for JVs could potentially loosen up.

Delta has plenty of experience in JVs, with a 25-year track record of partnering closely with airlines around the globe, experience that began with the first trans-Atlantic partnership, when Northwest and KLM launched their joint venture in 1993. Delta and Northwest merged in 2008.

Delta has expanded its global footprint over the past few years, buying minority stakes or forming joint ventures on five continents. With this agreement, if it goes through, Delta will have eight partnerships with leading carriers in the world’s biggest aviation segments spanning Europe, Latin America, Asia, Australia and North America.

More news:  “We care about these clients”: No easy answers even with vouchers, say agents

Now here’s a closer look at Delta’s other North American JV partner, Aeromexico. The Aeromexico / Delta relationship intensified in 2011 when Delta purchased a 3.5% percent equity stake in Aeromexico, one of its codeshare partners.

In exchange Delta received a seat on Aeromexico’s board of directors. In 2015 the two carriers applied for the antitrust immunity for a JV and by the time both governments approved the JV application in May 2017, Delta owned 36.2% of Aeromexico with additional purchase options that can take its stake up to 49%.

This proposed JV with WestJet suggests that an equity investment could be expected, as Delta moves to strengthen its footprint in the American arena, especially now that WestJet will expand overseas with the arrival of the Boeing Dreamliner 787s it has on order, with delivery starting in 2019.

With Delta and WestJet’s JV announcement the proverbial pebble has been tossed into the water and there are ripples forming already, with potential impact for passenger market share, equity stakes, tariff fights and aircraft fleet adjustments.

Michael Schoenberger is an aviation and travel industry expert and freelance travel writer.

This story originally ran in the March 1st, 2018 issue of Travelweek magazine. To get Travelweek delivered to your agency for free, subscribe here.