CALGARY — When WestJet first took flight in 1996, it had three aircraft, 250 employees and five destinations.

For its 25th anniversary WestJet is re-creating its first flight between Calgary and Vancouver with day-one WestJetters operating the flight, including the captain, first officer, cabin crew members and flight dispatch.

Taking place today, the scheduled flight, WS129, has 140 guests on board and as part of marking the airline’s 25-year commitment to communities, each passenger will receive a gift of flight voucher to be donated to a charity of their choice.

The gift of flight is valid for one roundtrip flight for two anywhere WestJet flies and is to be used by non-profit and charity organizations to support their fundraising initiatives.

“WestJet is committed to Canadian communities and we are honoured to provide others with the opportunity to share in our caring spirit by giving the gift of flight to the charity of their choice that may need an extra hand right now in fundraising,” said Ed Sims, WestJet President and CEO. 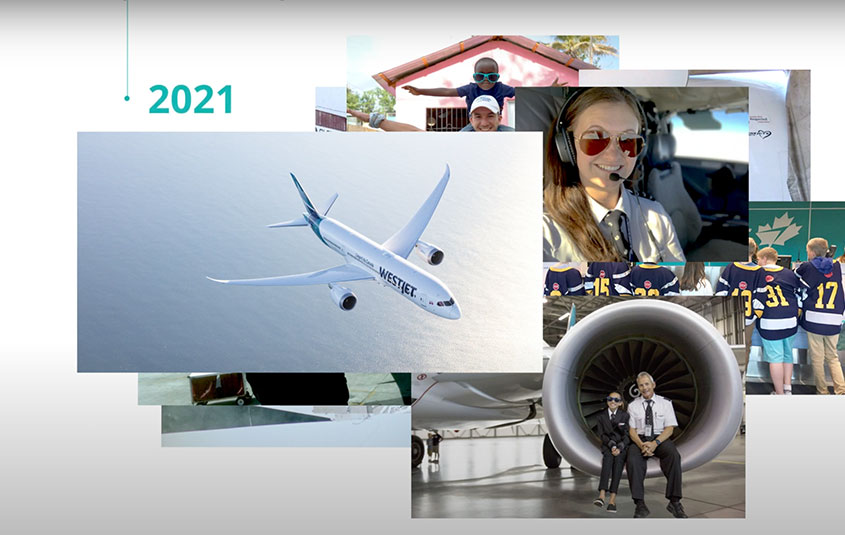 “A quarter century ago, WestJet provided Canadians with a choice in airlines; since that time, we have invested across the country to bring more options and competitive fares to millions of Canadians who couldn’t afford the price of air travel prior,” said Sims.

“We are thankful to the thousands of WestJetters who have dedicated themselves to building our airline and to the more than 300 million guests who have chosen to fly with us. A lot has changed, but care remains at the heart of what we do,” he said.

Sims noted that once WestJet came on the scene with its low fares, the new competitive environment drove airfares down by almost half for many communities. WestJet has also donated more than 200,000 flights to charitable organizations over the years, he adds, plus WestJetters have volunteered 575,000+ hours to local community organizations through the WestJetters Caring for the Community program. 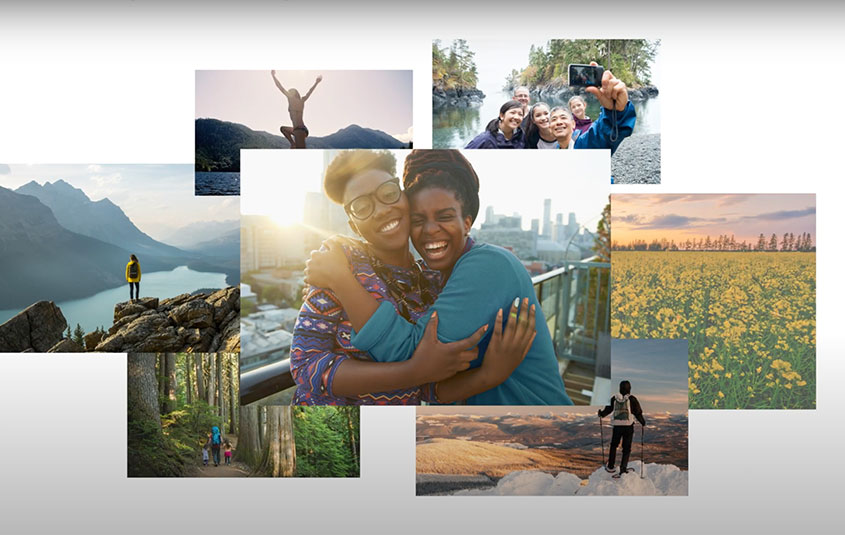 “It has been a difficult year for all airlines, WestJet included,” said Sims. “I am proud of our resilient team who repatriated 4,000 Canadians on 28 flights with Global Affairs Canada, introduced more than 20 additional layers of safety for those still flying, and most recently have volunteered to assist governments in vaccinating Canadians. We have been there in the past for Canadians and will be here in the future, for when they are ready to fly.”

WestJet also announced today that a tentative agreement had been reached with CUPE Local 4070, representation for the WestJet Inflight (Cabin Crew) group. Both parties now await the ratification vote to be put forward to membership. 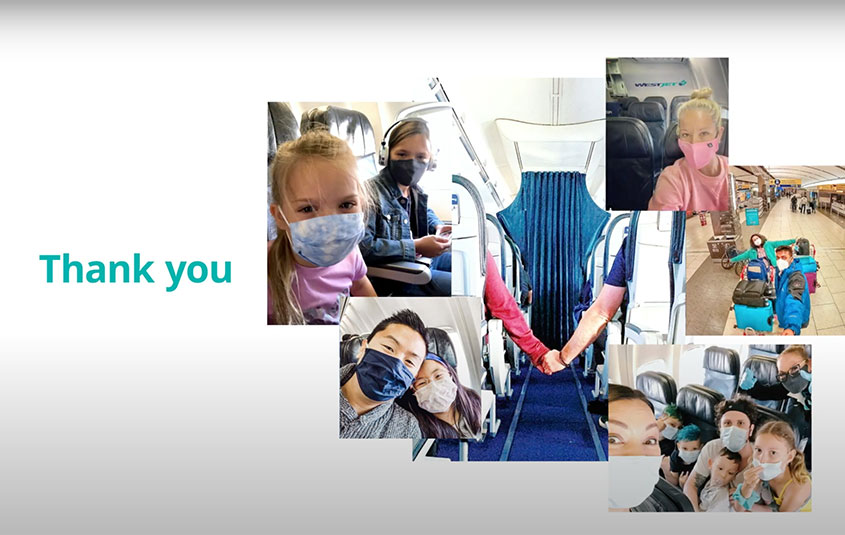 “I am pleased that we’ve tentatively come to terms on the first collective agreement with CUPE Local 4070,” said Sims, WestJet President and CEO. “Our Cabin Crew Members are a valued and integral part of the WestJet team and it is our goal to continue supporting them as they continue the safe, caring service our guests expect of WestJet.”

For more information on the airline’s 25th anniversary see https://www.westjet.com/wj25.