MISSISSAUGA — The trade show floor at TL Network Canada’s Fall Regionals in the Toronto West area was “bursting at the seams” last night, with 110 members and 42 suppliers showing their support in what has been a growth year in Canada.

The 2019 fall series, which in addition to Markham and Mississauga this week will also include Calgary and Vancouver later this month, is expected to see approximately 450 members in attendance, a figure that doesn’t come as a surprise to Christine James, TL Network’s Vice President, Canada who’s celebrating her 20th year with the company next month.

“We always have super support at these events,” she said during a media briefing prior to the show. “We’re very pleased with the response to our regionals this year, both from the member and supplier side.” 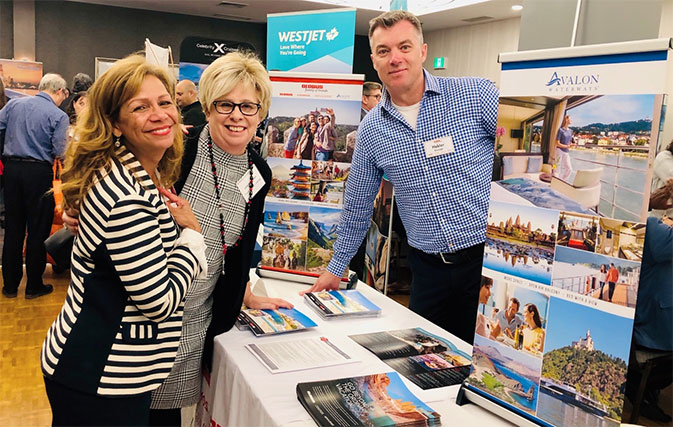 The Regionals also serve as an opportunity for the company to tell its members about the growth it’s seeing across Canada, which can be largely attributed to its lead generation tool, Agent Profiler, and industry-leading educational programs. Here are some highlights:

Twenty new members have signed up year to date, bringing TL Network Canada’s total number of agency members to over 600 across the country. On the supplier side, six new suppliers have been brought onboard since Travel Leaders Network’s annual EDGE Conference in June.

Though Roger Block, President of Travel Leaders Network, admits that growth during U.S. election years typically sees a downturn, the same cannot be said for the Canadian market, said James.

“We’re in an election year this year and we’re still growing. We are growing triple digits in some key markets, including the Luxury/Bucket-List market, and if you look at next year’s sales we’re still growing,” she said. “The U.S. election does have a trickle-down effect but at this point it’s not affecting our future business for 2020.”

“I read an article about six months ago that said about 32% of all weddings that took place in Canada were destination weddings – that’s a huge market potential,” she said. “We have a training program for honeymoons and destination weddings because it’s a highly specialized transaction that involves multiple travellers and gateways and extensions. You need to be trained to do it but it’s very lucrative.”

Calling it a “complete homerun”, James said that the company’s Agent Profiler tool has been widely adopted by members in Canada. Through Agent Profiler, members can post their contact details and specialties on TL Network’s mobile-friendly website for the Canadian market, CanadianTravelAgents.ca.

“To date, we have 600 profiles live on the website, and we’re up 61% in the number of leads that we’ve delivered year over year,” said James. “This time last year we delivered 3,129 leads to those 600 profiles, or agents. Year to date there are 5,048 leads. We’re actually trending ahead of the U.S., which is great.”

The conversion rate in Canada, from lead to close, said James, is 25%; the average sale in Canada is $6,700. However, both numbers are “grossly understated” since only the lead names on a booking are counted and many bookings comprise groups. 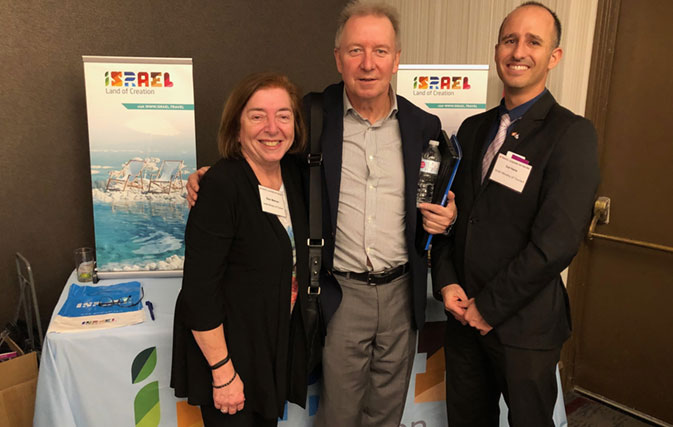 “Everyone has an education program, but it’s the depth of our program that really helps our members participate,” said Block.

Travel Leaders Network’s four-tiered education system, which was introduced at this year’s EDGE conference, allows agents of varying backgrounds and experience to select the tier level that’s best suited to them. They can then move up and down the various tiers as they see fit, based on how much and how quickly they learn.

“What we’ve done is created classes and tiers of workshops and programs to address different levels, whether it’s in corporate or leisure or technology,” said Block. “People are liking it. It’s better for the agent because if I’m at a tier 1 level but taking a tier 3 or 4 level course, I won’t understand what they’re talking about so I’m going to get very little out of it. No other group has a system like this.”

Whenever talk turns to the economy and headwinds, Block can provide 100 negatives.

“People are talking about recessions, interest rates, Brexit, Hong Kong – these are all negatives and they are real. But what we’re seeing, at least through 2019, is still double-digit growth,” said Block. “Even though all these headwinds are there, even though you can turn on the news and get scared to death, consumers – from millennials to baby boomers – are all travelling.”

Not only are they travelling, he added, but they’re also spending more per trip than they used to, and taking different types of trips.

“Believe it or not, people are still taking the 21-day, 14-country trips in huge numbers. But the number of people travelling internationally today versus 30-40 years ago is quantum higher,” he added. “So while there’s still a lot of people taking the ‘see everything’ trips, there are more people who want to spend just a weekend in Umbria or take a guided vacation with two or three couples.”

What this means for agents, said Block, is that they need to challenge themselves to become “more knowledgeable” about remote destinations and activities.

THE NEED FOR AGENTS

According to Block, the number of people working in the retail travel business in North America had been on a steady decline from the late 90s up until a couple years ago. However, the downward trend has finally shifted, with approximately 1,000 new agents entering the industry every month in North America.

“That’s a lot of people coming into this industry,” he said. “It’s interesting to see the change in dynamics over the past few years, how more and more people are seeing a future in this industry and seeing a need for travel agents.”

What does Block attribute this sudden shift to? 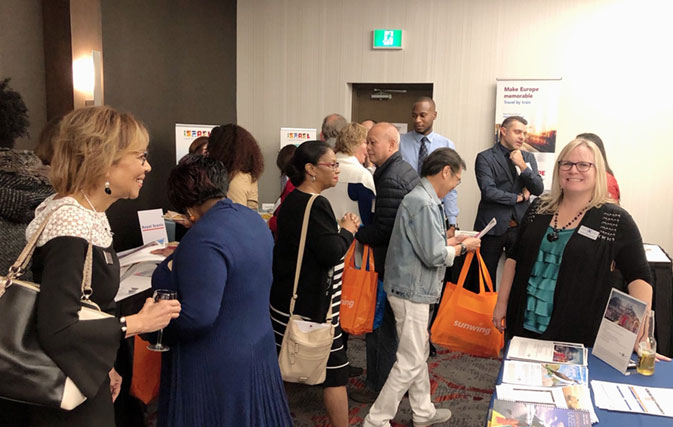 “Customers want to travel to more exotic places and are truly looking for an expert to help them go to places like Vietnam,” he said. “As people become more adventurous, they’re also looking for more expertise, which is why more of our agents are specializing.”

There’s been so much demand for agents that Travel Leaders Network’s 2020 EDGE conference, which takes place from June 6-9 at Universal Orlando Resort, is already sold out. This, said Block, is in stark contrast to just two- to three years ago when agents “could literally sign up the day of the event.”