MIAMI — Need a way to spruce up your wardrobe? Try working for Virgin Voyages.

The new cruise line has released the first images of its crew uniforms and they look better than anything in your closet right now.

Designed by British fashion designer Gareth Pugh and revealed during London Fashion Week, the “game-changing” capsule collection breaks with cruise tradition by having no epaulettes stripes (the ornamental insignia worn on shoulders of ship staff), no ties and no waistcoats. 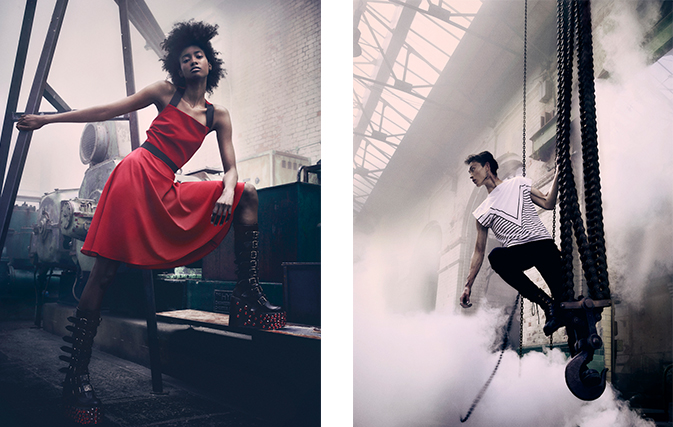 Instead, the cutting-edge designs include custom-designed, gender-neutral red sneakers made by San Francisco-based PLAE and relaxed pillow-case tunic shirts that look comfortable enough to sleep in. In one photo, a woman dons a sleek black dress coupled with a long, flowing red cape, making superheroes everywhere proud. 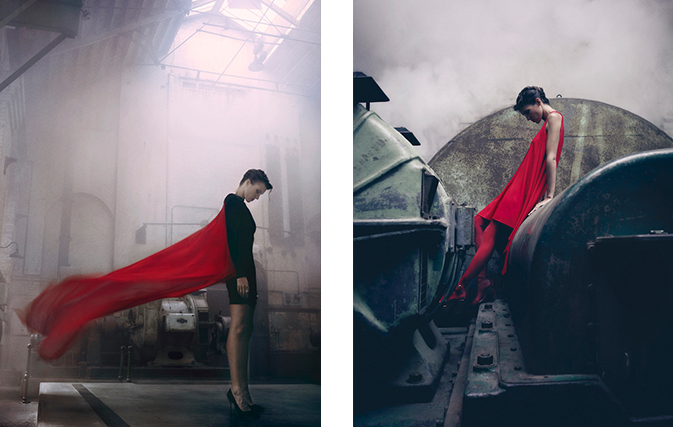 On the ultimate goal for the new looks, Sir Richard Branson, founder of Virgin Group, said: “We want Virgin Voyages’ crew to be the happiest at sea and making sure that they feel comfortable and confident is a big part of that experience. Gareth Pugh and the Virgin Voyages team have worked hand-in-hand to bring to life what will soon be the most eye-catching and stylish uniforms on the high seas.”

Pugh added: “For this project, we were really allowed to push the boundaries, and to redefine the idea of what constitutes a uniform. We ultimately wanted to make everything about it modern, luxurious and desirable, to allow the entire crew to look and feel like a million dollars, in keeping with the rest of the experience.”

Virgin Voyages’ first scheduled sailing on the Scarlet Lady is scheduled for April 1, 2020 on a four-night ‘Fire and Sunset Soiree’ itinerary departing from Miami. For more information go to virginvoyages.com.