Sheer beauty on an awe-inspiring scale, and plenty of wide open space to enjoy it: this is what so many travellers will be looking for in the months to come. And Utah has it.

From A to Z, Utah’s five national parks include some of the best-known favourites in the U.S. There might also be one or two that aren’t on your client’s radar – yet.

ARCHES NATIONAL PARK: Just like its name suggests, this stunning national park is famous for its natural sandstone arches – over 2,000 of them. There are photo ops galore, as the warm golden hues of the rock formations provide striking contrast with the endless blue skies. Visitor favourites include the Delicate Arch and the Landscape Arch. There’s also Balanced Rock, which is exactly what it sounds like, and must be seen to be believed. Arches National Park is located just north of Moab, near Utah’s eastern border.

BRYCE CANYON NATIONAL PARK: Standing like sentinels, witness to millions of years of the Earth’s existence, the jagged hoodoos of Bryce Canyon National Park are as haunting as they are beautiful. The towering red rocks also provide a playground for the many varieties of wildlife – from Rocky Mountain elk to the Utah prairie dog – that call Bryce Canyon home. At elevations of up to 2,773 metres, this park offers cross-country skiing and snowshoeing in the winter – and hiking and horseback riding in the summer. 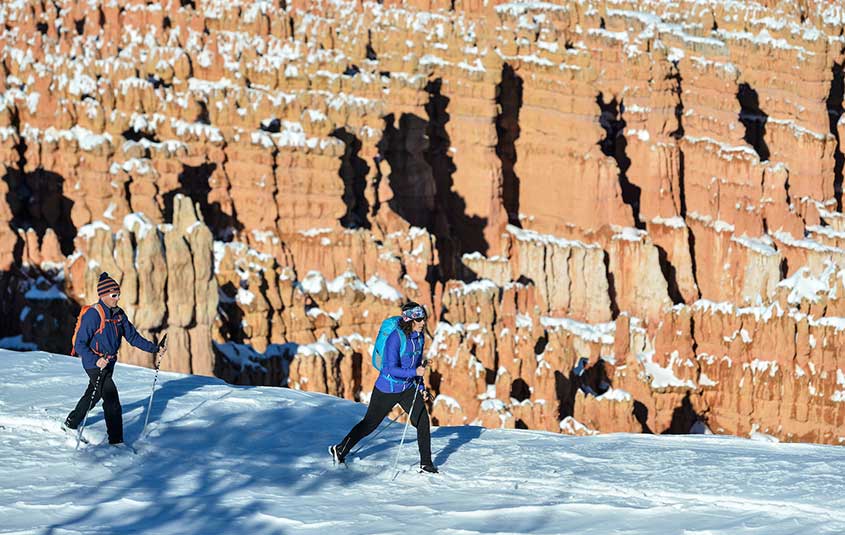 CANYONLANDS NATIONAL PARK: At more than 337,597 acres, Canyonlands is Utah’s largest national park. It’s also where visitors will find Mesa Arch, the star of so many photographs in Canyonlands’ Island in the Sky district. To take the road less travelled, visit Canyonlands’ Needle District where you are on the canyon floor looking up at astonishing rock formations. 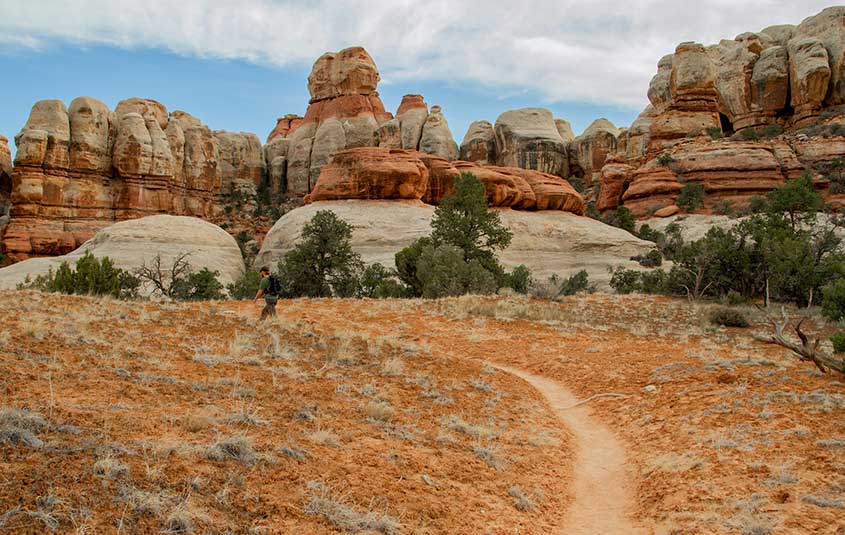 CAPITOL REEF NATIONAL PARK: You’ve heard of a wrinkle in time – but how about a wrinkle on the earth? Also known as a geologic monocline, the 100-mile long ‘Waterpocket Fold’ in Capitol Reef National Park has cliffs, canyons, domes and bridges. Also of note: the 35-kilometre Capitol Reef Scenic Drive has vistas galore.

ZION NATIONAL PARK: It was Utah’s first national park, and it’s also one of the top three most-visited national parks in the U.S. Larger-than-life Zion National Park has a lot to live up to, and it delivers, with soft-hued sandstone cliffs glinting pink, white and red in the brilliant sunshine. Zion’s other charms include Angels Landing, The Narrows and the Emerald Pools Trails. 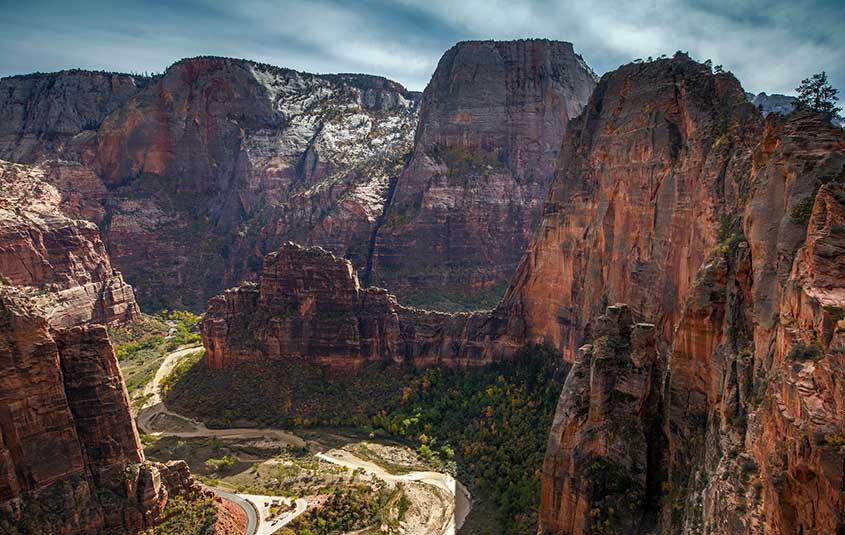 For more information check out VisitUtah.com.