TORONTO — What does a travel agency have to do to win an award for ‘Most Hospitable’ in the travel industry?

Having a film studio built inside their office is a good start.

It’s in this studio where Travel Edge’s advisors are able to film and edit travel videos and promotional shorts, which they can then forward to clients as a way to inspire their next big holiday. This is the kind of innovative thinking that set Travel Edge apart at this year’s Virtuoso Travel Week in Las Vegas, where they took home the coveted award for ‘Most Hospitable Travel Agency’ within the Virtuoso community. 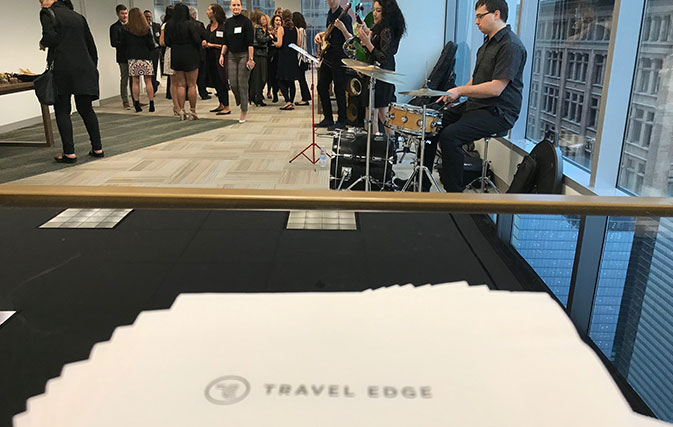 The film studio is just one of the many perks available to advisors at Travel Edge’s brand new office in Toronto, which was on full display at last night’s Open House. Located in the downtown core overlooking Saks Fifth Avenue, the Toronto office (the company’s second in Canada along with Montreal) is a telltale sign of continued growth in the Canadian market.

“We’ve given ourselves room to grow because we are very bullish on what’s happening in Canada,” said Michael Johnson, EVP, Leisure. “Because we’re very attuned to what’s happening with the Canadian consumer, we’re seeing growth across all sectors and see nothing but good signs ahead.” 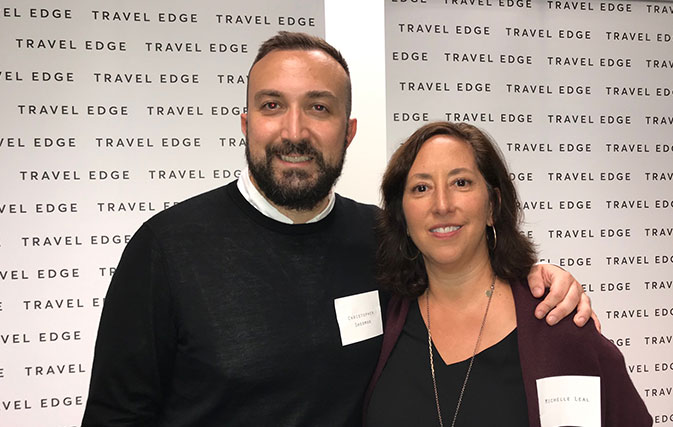 Michelle Leal, VP of Advisor Services, is also excited about the growth they’re seeing, particularly in the luxury and experiential travel sectors. Speaking exclusively with Travelweek, she said that Travel Edge has seen “consistent growth over the last five years, and a forecasted growth of at least 15% for next year” in terms of bookings.

“There’s a huge push in leisure and for us, we’re seeing it within both the tour and cruise industries,” she said. “As far as expansion in the IC community, more and more of the younger generation are coming in and so we’re trying to meet that demand.”

Travel Edge’s total travel advisor count in Canada sits at about 150; network-wide, across North America, there are approximately 475. As a host agency, 85-90% of its business comprises its independent contractors, while the remaining portion includes in-house employees.

Knowing that its advisors are the heart of the company, Johnson said that this year Travel Edge is putting focus on celebrating the “craft” of the advisor.

“A lot of agencies do a very good job of celebration production – we believe production is an outcome. So one of the things we’ve focused on is really celebrating the craft, embracing client centricity and innovative thinking because we believe that our advisors not only unlock magical experiences for our clients day in and day out, but that they’re also unsung heroes. People don’t really understand the advisor,” said Johnson.

Adding that its advisors are “very self-sufficient and only raise their hand when they really need help,” Johnson said it’s up to the company to ask better questions to determine what’s most important to them and, consequently, develop solutions around these findings.

What they found led to the implementation of two of the company’s most essential pillars: transparency and technology.

More news:  Agency execs weigh in on 9 common mistakes and how to avoid them

Travel Edge was the first agency to publish – in a fully transparent way – its commission models. “We believe in equality and transparency,” said Johnson, “and we don’t believe in side deals and things of that nature.”

Second, the company has its own proprietary technology called Agent Digital Experience (ADX), a platform that currently has flights, hotels, cruises and insurance. It also allows agents to integrate their own reservations booked outside to create one seamless itinerary, and also pulls in feed through the GDS from Virtuoso partnerships and preferred suppliers.

Calling it a “a highly intuitive tool”, Johnson added that ADX gives immediate access to commission levels “so that agents can focus on providing their clients with the right product, but do so in an optimal way from a profitability perspective.”

Looking ahead, Canada can expect to see more growth and expansion from Travel Edge. According to Leal, the company is looking to target the West Coast, including Vancouver, in the near future.

“Right now we’re looking at other markets to flex into and identifying the target markets where we should be in,” she said. “It won’t be as much brick-and-mortars but more of a shared-office workspace so we can flex in and out. With this Toronto location alone, we’re able to have a different draw. Just being in this location is super exciting so I think it will attract a new energy.” 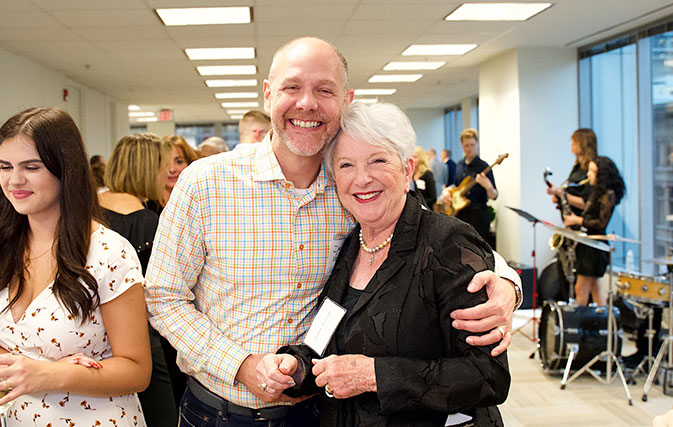 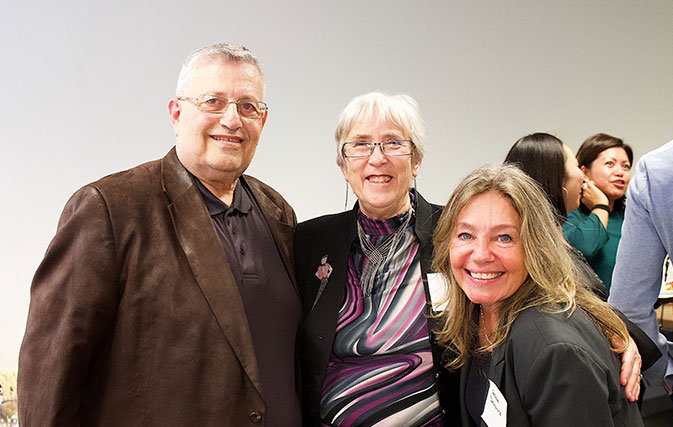 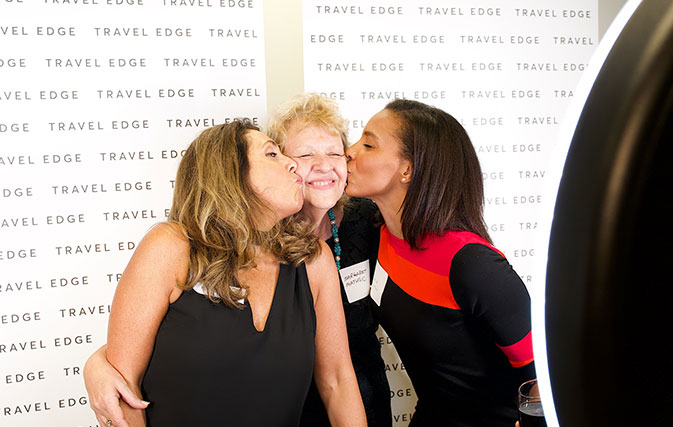 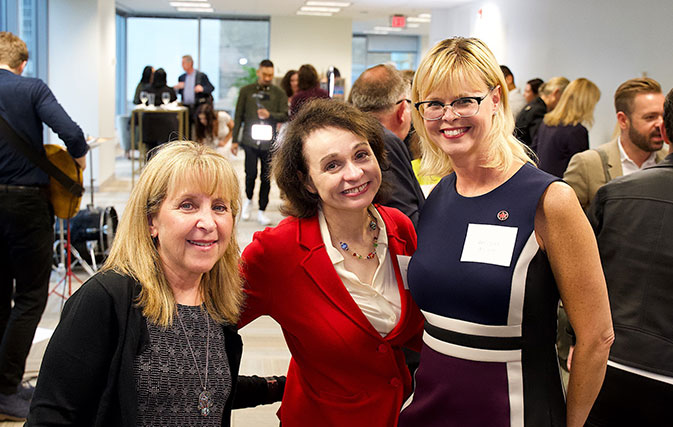