Turkey rebounds thanks to low Lira, tour ops & travellers coming back in droves

This story originally ran in the September 20, 2018 issue of Travelweek magazine. To get Travelweek delivered to your agency for free, subscribe here.

TORONTO — Turkey is making a comeback, with tourists returning in droves this past year following the sharp fall in value of the Turkish Lira. The over 40% dip in value, according to IATA, is blamed largely on a diplomatic rift with the United States and a renewed focus on Turkey’s heavy reliance on capital inflows. A recession seems likely but, as history has shown, when economic troubles increase, so too does the number of tourists in search of cheap prices.

These numbers are in sharp contrast to those that predate 2017, when events that took place the year prior, including a failed coup and terror attacks, resulted in a 23% decrease in international tourist arrivals. But it didn’t take long for Turkey to recover. Sandra Carvao, Chief, Market Trends and Competitiveness for the World Tourism Organization (UNWTO) tells Travelweek that Turkey’s tourism numbers rebounded quickly – and strongly – in 2017 with a 30% increase, a trend that is continuing in 2018. 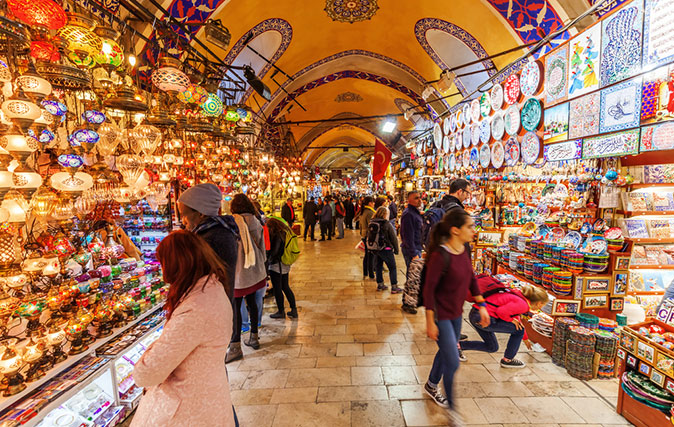 “Tourism in Turkey picked up in 2017, mainly from the second quarter onwards, growing at double-digit monthly rates. International arrivals rebounded firmly in 2017 to reach 37.6 million,” she says, citing the recovery of the Russian outbound market, promotional efforts and new infrastructure development as contributing factors. “Turkey has a wide and unique offering of cultural, heritage, urban, sun and sea tourism products and continues to diversify its tourism offer.”

Selcuk Unal, Ambassador of Turkey to Canada, tells Travelweek that due to the momentum gained in 2017, 2018 and beyond are looking hopeful. “2018 is a good year, with increased number of tourists. Like in 2018, we expect tourism figures to continue to rise in great numbers in 2019 as well.”

Unal, who wants to remind travel agents that Turkey is a safe country with no major attack against civilians in the last two years, adds that current exchange rates have made prices cheaper in all Turkish tourist destinations compared to one year ago. That said, he also adds that the government won’t be resting on its laurels when it comes to economic reforms.

“Our government fully recognizes all the global ongoing economic challenges, and is taking the necessary steps in order to achieve a healthier reevaluation of the Turkish Lira,” he says.

Until then, Turkey’s most popular destinations are reaping the benefits of the low currency, including Antalya, Istanbul and Cappadocia. Antalya, says Unal, broke new records in incoming tourists who came in search of sun, sand and excellent golf facilities.

Tour operators are also reporting comeback numbers to Turkey, including Intrepid Travel, which says the country is its fastest-growing destination to date in 2018 with an incredible 214% growth in global bookings compared to 2017. This comes after the company experienced a 73% drop in global bookings to the country between 2014 and 2017. 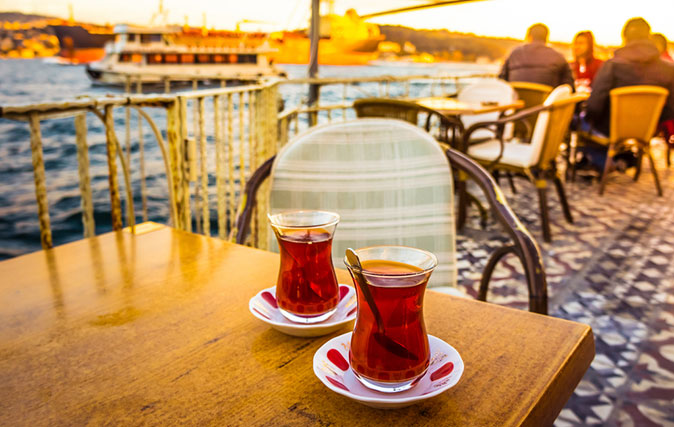 “This impressive growth shows that the rebound has been rapid and that travel to the destination is nearly back to where it was four years ago, when travel to Turkey was at an all-time high,” says Megan Bailey, director of sales and customer experience for Intrepid Travel in North America. “Our current bookings show that travel to Turkey is continuing on a rapid upward spike in 2019l. In line with 2018 growth, we are seeing a nearly 300% growth in 2019 bookings.”

With bookings back up, Intrepid has launched three new itineraries for 2019: the 10-day ‘Turkey Winter Discovery’; the eight-day ‘Turkey Highlights’; and the three-day ‘Taste of Istanbul’ for clients in search of a quick introduction to the destination.

“Instead of shying away from the country based on current economic relations, Intrepid Travel is increasing operations in Turkey to encourage travellers to visit the beautiful country, year round,” adds Bailey. “These new trips are a celebration of our travellers’ genuine acceptance of the world we all share and are, more importantly, helping a country find hope through tourism.”

Bailey also notes that air connectivity for Canadians has never been easier (“Turkish Airlines has the largest flight network in the world”), plus Istanbul’s highly anticipated new airport is scheduled to open next month (“It is expected to become the busiest airport in the world”). Coupled that with a wealth of land and sea offerings, Turkey has emerged as a breakout destination for 2018-2019.

On the many reasons for Canadians to visit, Unal says: “Turkey is ready to welcome more Canadians. With cities steeped in history, beaches and natural wonders, Turkey promises unique vacation experiences for all visitors.”

Most popular
SUPPLIER COVID-19 UPDATES: Airlines, cruise, hotels & tour ops
REOPENED: The latest list of reopened destinations
A look at COVID 19 travel restrictions across Canada
Canada fails to make the UK’s new green-light list
Up in the air: How to fly now in Canada
Carnival’s Mardi Gras won’t sail until February 2021; notifications going out to agents today
UIA to resume Toronto service on July 19
Belize to reopen airport on Aug. 15, here’s what you need to know
Canadians among the list of permitted visitors to Curaçao