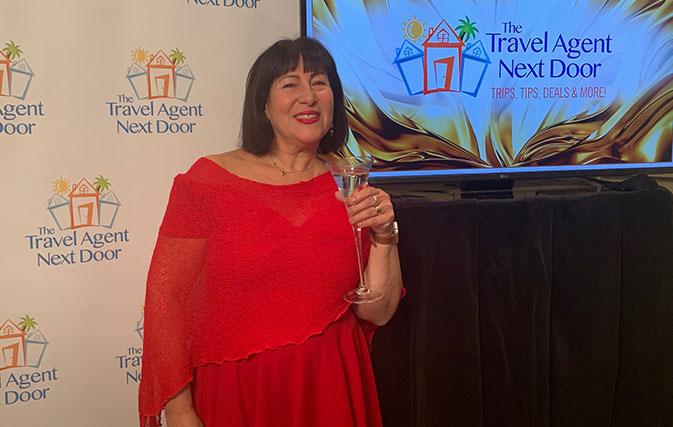 The growth of the home-based sector amid the COVID-19 pandemic is covered in this week’s May 14 issue of Travelweek.

In 2019 TTAND was also the number one agency for Ensemble Travel Group, “and it only took you two years,” Friisdahl said as he congratulated TTAND agents during last night’s webinar. TTAND is also #1 for Ensemble for 2020, he added.

The year ahead won’t be without its challenges, as the industry waits for the warning against non-essential travel to be lifted. Even then, travellers may be dealing with financial concerns in the wake of COVID-19. TTAND’s Zero Interest Program (ZIP), introduced last year, will be a key selling tool when travel reopens, says Friisdahl.

Coming this year, TTAND will have a new Itinerary Program available to its member agents. “Using Umapped or Travefy is costly and time-consuming,” says Friisdahl, adding that TTAND is developing its own itinerary program where agents can generate itineraries to send to clients in PDF and other formats. The program should be ready by the end of 2020, and available at no cost to Primary Agents (and at a small cost to Associate Agents).

In these difficult times TTAND is also focused on giving back. Friisdahl says the host agency will be giving away two trips to people – the first, a first responder, and the second, a front-line worker. All TTAND agents will have entry forms for the giveaway available on their websites.

Key initiatives from 2019 for TTAND include The HUB agent centre, new functionality for ClientLINQ including drag and drop invoices, reminder pop-ups and alerts for future travel vouchers and more. There are also new developments for agency sites, allowing for more customization, says Carmichael, with new image options and more. “We want to give you more customization, more control, more personalization so you can get your website looking the way you want it to look,” he said.

TTAND also offers The Agency Solution for agency owners with storefronts, and a new agent program that Stanley says welcomed some 50 new-to-industry agents in 2019.

Sandra Swash – Highest Percentage of Preferred/Approved Suppliers for an Agency