“This is not the end”: Israel remains positive, anticipates return to tourism by year’s end

TORONTO — Though its borders remain closed to tourists, Israel is optimistic that travellers – specifically Canadians – will be able to return by year’s end.

During its first-ever virtual trade show event yesterday, which saw over 300 registrants in attendance, the Israel Ministry of Tourism shared its positive outlook for the future despite the severity of the global pandemic. Hosted by Gal Hana, Consul Tourism Director for Canada, and Eyal Carlin, Tourism Commissioner to North America, the two-hour event gave participants the chance to connect directly with 12 suppliers from Israel and Canada, including Air Canada, TravelBrands, Dan Tours, International Heritage Tours, Nazarene Tours and more. 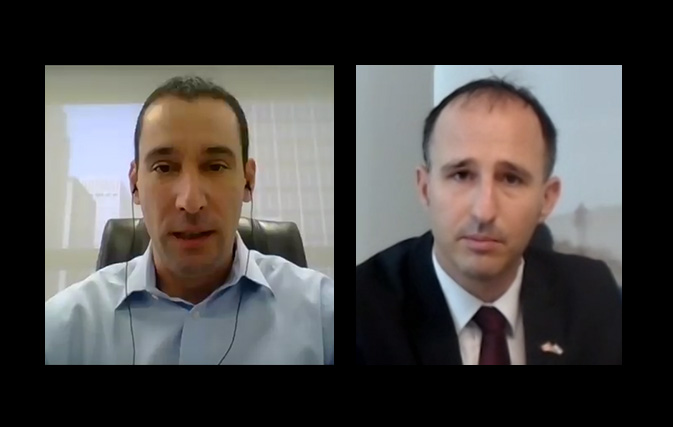 This one-on-one interaction, said Carlin, is necessary when laying the groundwork for Israel’s eventual return to tourism.

“Although we’re still in this crisis, it’s important to start planning now so that in three or six months when travel resumes, we’ll hit the ground running and the travel industries in both Canada and Israel will be aligned and know how to work together,” he said. “The travel industry in Israel is adapting, acclimating and creating best practices, and once travellers return, they will return to an improved product, a better experience and a higher standard of hospitality in Israel.”

Carlin also noted the importance of Canada, and how it’s considered a “strategic market” for Israel, a fact that was reinforced last year with the re-installation of Hana’s position at the Ministry. 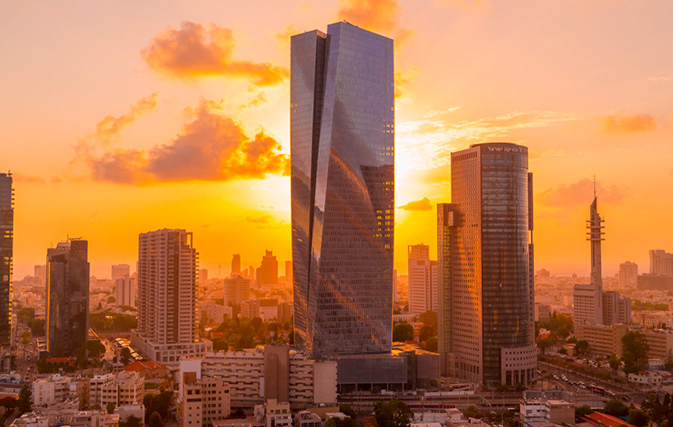 “Canadians have a strong interest in travel to Israel, and I think Canada is well positioned to resume international travel,” he added. “The statistics in Canada are much better than most countries in the world, which is why I think most countries will start accepting Canadian travellers – Israel included.

“So I think Canada will be the first to resume travel to Israel and we want to be prepared for that.”

Israel’s preparation plans in recent months, which have been spearheaded by the Ministries of Tourism and Health, have resulted in a return to domestic tourism. According to Hana, very few cases of COVID-19 have been reported at Israel’s hotels, thanks in large part to stringent safety precautions that include increased sterilization, social distancing measures, and adapted food & beverage policies such as personalized packaging of food items in lieu of breakfast buffets.

Hana also added that Israel is well positioned to recover since many of its tourist sites are in the open air. In recent years, hundreds of million have been invested in the country’s desert product in the Negev, resulting in upgraded parks, nature reserves and camping sites across the destination. 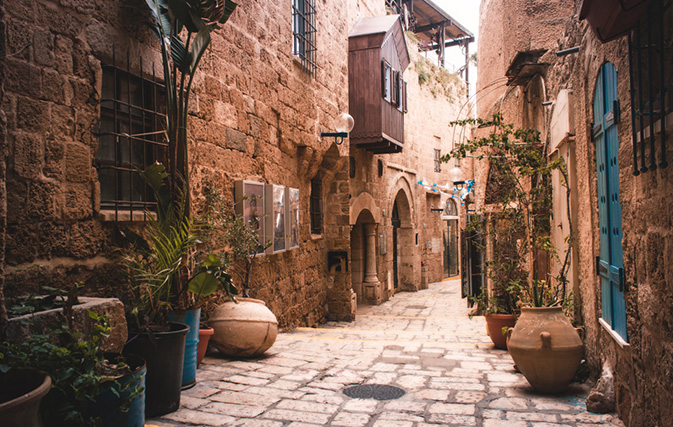 “The bottom line is Israel is the ultimate destination, especially after such a crisis,” he said. “In a world where tourists are seeking a significant-enough experience to justify a particular risk, the ideal destination is Israel.”

Speaking with Travelweek, Hana says Israel was considered a leader in the early days of the pandemic when it closed its borders ahead of many other major destinations.

“Everyone thought we were exaggerating but we anticipated what was to come,” he says. “Right now, the high number of cases in Israel doesn’t necessarily represent a health crisis as the hospitals are far from reaching capacity. It does, however, represent a high number of testing – we’ve had over 55,000 tests a day – and a ‘better safe than sorry’ policy. With the current lockdown, I am confident that things will be better and the numbers will drop soon.”

Hana is anticipating tourist restrictions to be lifted by year’s end and is recommending that travel agents start planning for travel in December 2020 and Q1 in 2021. Though borders remain closed to tourists for now, Air Canada is currently flying three times a week from Toronto, carrying mostly Israeli citizens travelling to visit family and friends.

“Israel had the best 2019 so when it comes to demand, it’s concrete – more and more people want to go to Israel and with direct flights from Toronto and Montreal, it’s also easy,” he says. “So I am more optimistic than ever that we are close to restart the tourism industry. As Churchill once said, this is not the end, it is not even the beginning of the end. But it is, perhaps, the end of the beginning.’”