RIVIERA NAYARIT — Coming off one of its strongest years to date in 2018, Riviera Nayarit has reported a continued upward trend in tourism in 2019, with Canadian visitors leading the charge. 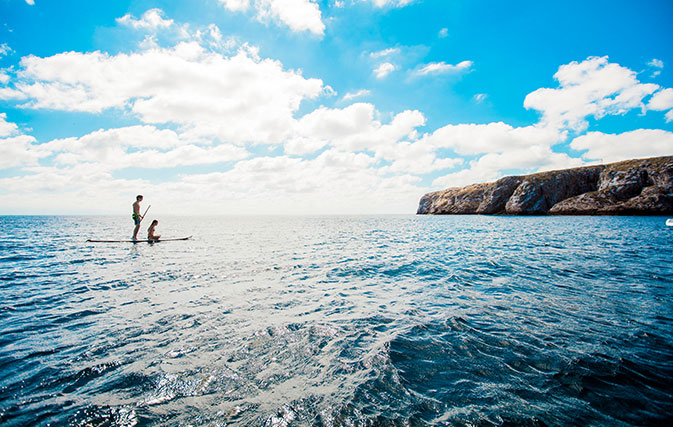 Thus far, tourism has contributed over US$785 million in revenue for the destination, of which $649 million came from international tourists. 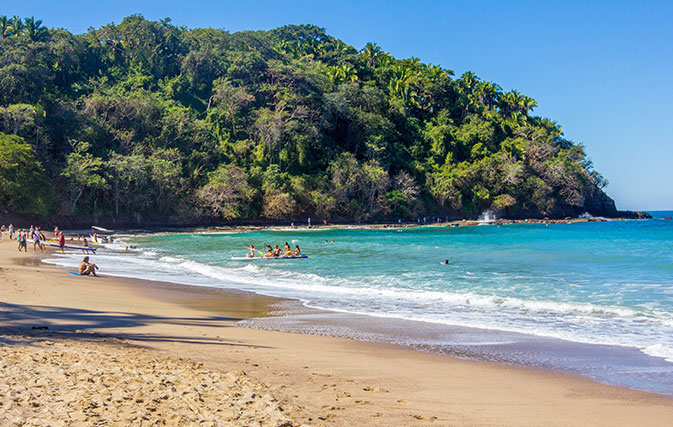 Beyond its upscale accommodations and beautiful beaches, Riviera Nayarit is also one of Mexico’s safest destinations. From January to June 2019, the area reported some of the lowest crime rates in Mexico, according to data collected by the Executive Secretariat of the Public Security System.

More news:  VIA Rail service will resume in Southwestern Ontario on Feb. 20

“We had one of our strongest years to date in 2018 and are proud to see our numbers for the first half of this year are on pace to outperform that success,” said Marc Murphy, managing director of the Riviera Nayarit Convention & Visitors Bureau. “We are seeing an increase in not only the average occupancy rates at our properties but also in the rates at which those rooms are being sold, which signifies a positive impact on the local economy as we attract higher spending travellers.”