TORONTO — RIU Hotels & Resorts is resuming operations in all its destinations in the Caribbean this month with the reopening of five of its hotels.

On Dec. 1, the hotel company reopened Riu Palace Jamaica in Montego Bay, Jamaica, followed by Riu Montego Bay three days later. On Dec. 15, Riu Republica in the Dominican Republic and the Riu Palace Antillas in Aruba will once again open to the public. Lastly, the Riu Palace Paradise Island in The Bahamas will reopen its doors on Dec. 17. 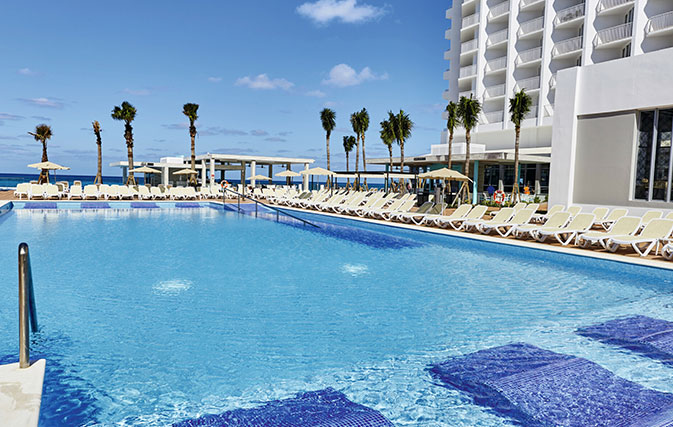 With these reopenings, RIU Hotels & Resorts will have returned to operation in almost all of its beach hotels in Mexico, the Caribbean and Central America. As of today, the company has a total of 35 hotels open or about to open in the region, with the exception of four properties that remain closed.

At the start of the global health crisis, RIU closed 99 hotels in 19 countries around the world. Today, however, the chain has welcomed back 58 hotels in 17 countries, all of which have implemented 17 safety protocols set out in the RIU Manual for Post-COVID Hotels.