PALMA DE MAJORCA — It’s been 20 years since RIU Hotels & Resorts opened its first hotel in Jamaica and since then it has opened five more, all of which have been either newly built or completely renovated.

The company, which this year celebrates two decades of being in Jamaica, first opened the Riu Palace Tropical Bay in Negril in 2001, becoming the first Spanish hotel chain to dedicate operations on the island. The challenge of taking RIU’s business to Jamaica in those early days was a personal commitment by Luis Riu, RIU’s CEO. 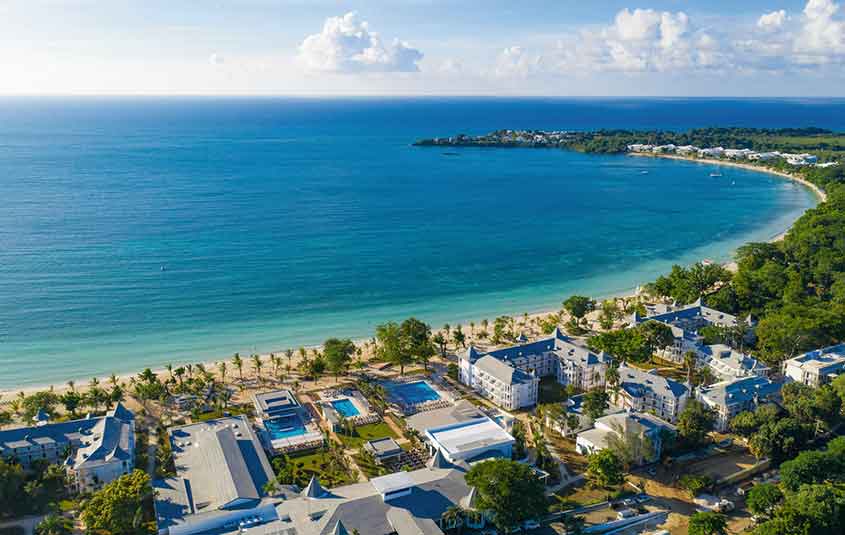 “Since my first visit to the island in 1998, I knew I had to open a RIU hotel in Jamaica,” he said, adding that he was instantly entranced by its beaches, nature, culture and charisma of its people. “At that time it seemed crazy but today it’s a success story. Jamaica is one of the Caribbean’s major destinations, not only for American tourists but rather for almost all the European countries.” 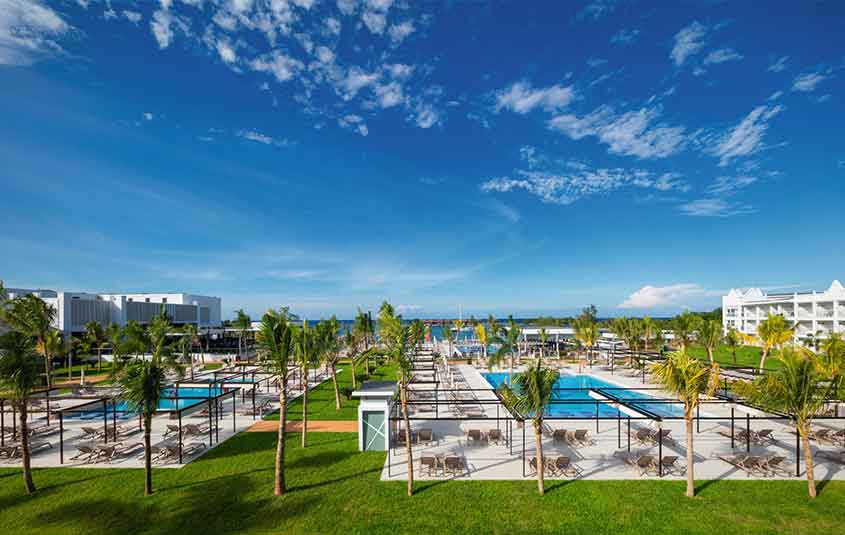 The launch of the Riu Palace Tropical Bay was followed a year later by Riu Negril and Riu Ocho Rios in 2005. Two years after that, in 2007, came the opening of Riu Montego Bay, RIU’s first hotel in that part of the country. Most recently, the company completed a comprehensive renovation of Riu Montego Bay in December 2020 and has continued to invest in improving the infrastructure of all its hotels. It also built two new hotels – Riu Palace Jamaica in 2013 and Riu Reggae in 2016, both in Montego Bay.

RIU’s growth in Jamaica has created more than 1,500 jobs in the country between its six operational hotels, with some original staff members still with the company today, 20 years later. The company credits its staff for the various awards it has won over the years, such as the Golden Apple Award and the Crystal Apple Award, both of which are based on the opinions of hundreds of thousands of travellers who evaluate staff, service, food quality, facilities, beaches and activities. 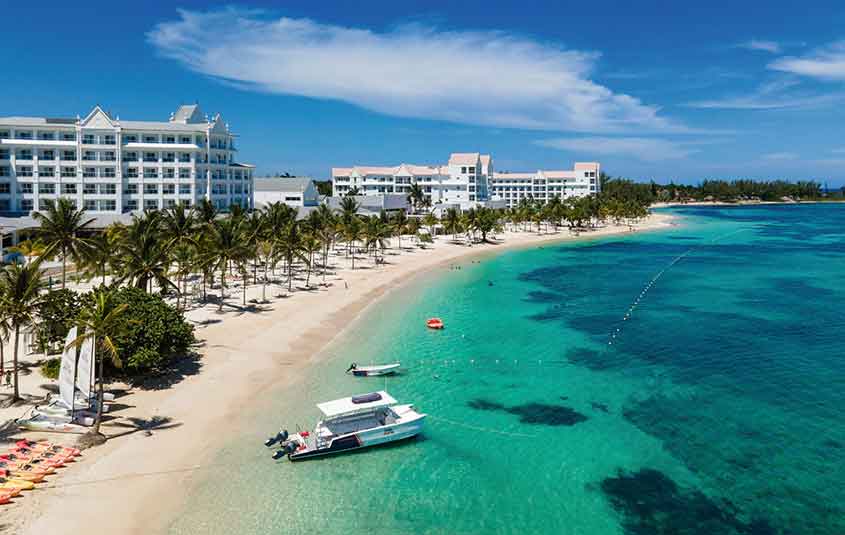 At present, RIU Hotels has more than 3,300 rooms and more than 6,700 beds in Jamaica. Due to the pandemic, all hotels on the island were forced to close in March 2020 but a few were able to reopen a few months later. The first to reopen its doors was Riu Ocho Rios in June 2020; Riu Palace Jamaica and Riu Montego Bay are now also operating, all with protocols in place as set out in the RIU Hotels Post-COVID Manual.