SYDNEY — Australia’s Kangaroo Island is on the road to recovery, with Princess Cruises’ Sun Princess becoming the first cruise ship to return to the island this past weekend.

With its arrival, the 2,000-passenger ship showed its support for the local community as it continues to recover from recent bushfires. South Australian Premier Steven Marshall and Kangaroo Island’s community leaders and firefighters were on hand to welcome the Sun Princess as it anchored off Penneshaw. 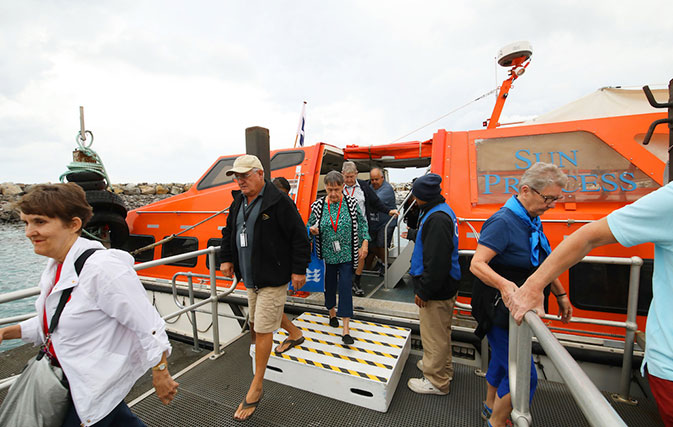 “Princess Cruises’ visit to Kangaroo Island today is an expression of solidarity with the local community and is symbolic of its resilience and courage,” said Stuart Allison, Princess Cruises senior vice president Asia Pacific. “It is both an honour and a privilege for Sun Princess to be the first cruise ship to return to Kangaroo Island following the fires that resulted in the tragic loss of lives, property and wildlife. We are pleased that with today’s ship visit Princess Cruises can play a part in sending a message to Australia and the world that Kangaroo Island is on the path to recovery.”

More news:  Complete Martinique’s specialist course for a chance to win a trip for two

Passengers came ashore on tender vessels and embarked on a range of tours run by local operators, while others visited market stalls on the nearby Penneshaw Oval. 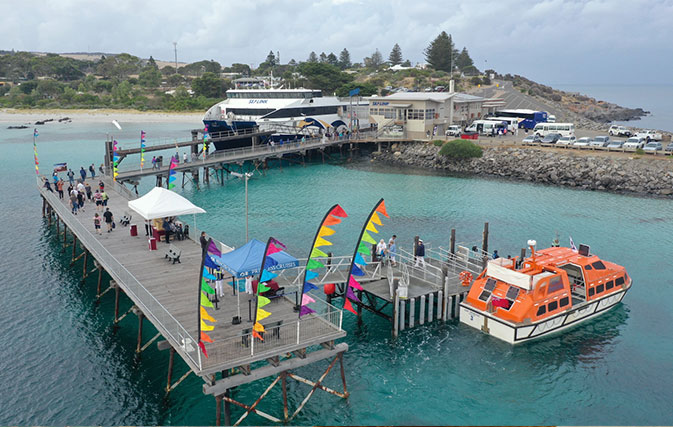 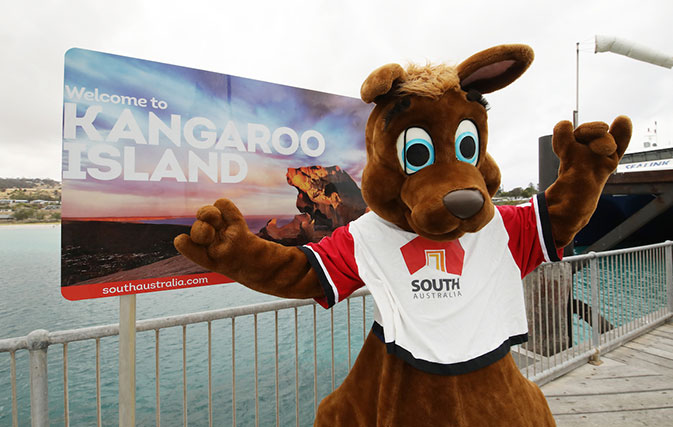 Sun Princess is currently on a 13-night cruise from its home port of Fremantle, with the majority of guests onboard being residents of Western Australia.

An earlier cruise to Kangaroo Island had been diverted to Port Lincoln at the height of the bushfire emergency.