After 18 months of construction, the 4-Trident, 433-room premium resort debuted on Dec. 14 at an altitude of 1,750 metres, featuring panoramic views of the Tarentaise valley and surrounding peaks. It is now considered one of the largest mountain resorts in the world.

“With elected members and partners from the Alps, worldwide partners, shareholders and journalists by our side, I am especially proud to celebrate the opening of this impressive new flagship,” he said. “This new location is a testament to our commitment to mountain destinations and our desire to play a leading role in the development of the Alpine tourist heritage.” 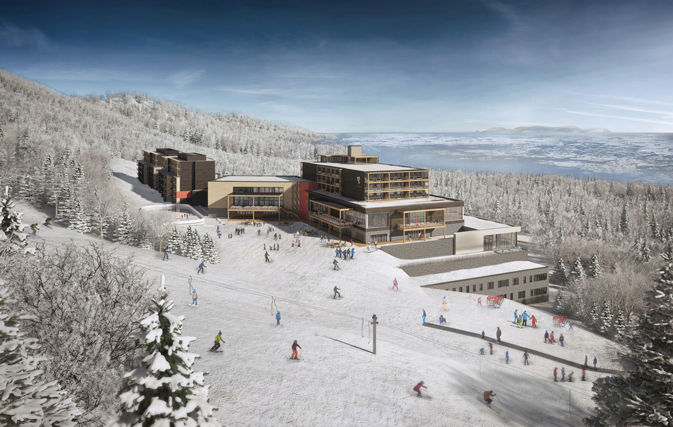 The resort will be a year-round destination, open in both winter and summer, and is located 20 minutes from the Bourg-Saint-Maurice train station, and 2.5 hours from the Lyon and Geneva international airports. Highlights include a range of childcare facilities for infants and children between four months and 17 years, a vast selection of sports, well-being experiences, and direct access to the region’s 425 kilometres of ski slopes.

Les Arcs Panorama will be followed by the December 2019 opening of the new Alpe d’Huez Club Med resort, which will be upgraded from 3-Trident to 4-Trident after a complete renovation and extension. Then, in December 2020, the company will open its first mountain resort in Canada, Club Med Québec Charlevoix, Club Med’s first location in North America open all year round.