TORONTO — Tucan Travel, which for a time had a presence here in Canada, has ceased operations.

A notice posted on its website says the company has ceased to travel with immediate effect. 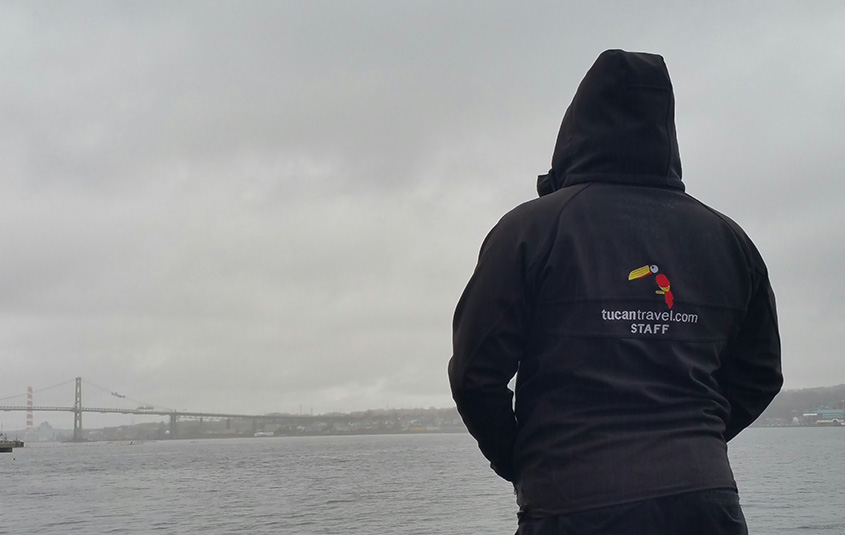 Reports from trade press outlets in the UK and Australia, where Tucan still had operations, indicate the long-time adventure travel specialist collapsed due to the travel restrictions and severely negative impact on demand from COVID-19.

In Canada, Tucan Travel had a Toronto office for several years before closing shop here in in early 2020.

Travelweek reached out to Tony Perdomo, who has a long history with the company.

For the past four years Perdomo has been with Exodus Travels as BDM, Eastern Canada & USA. 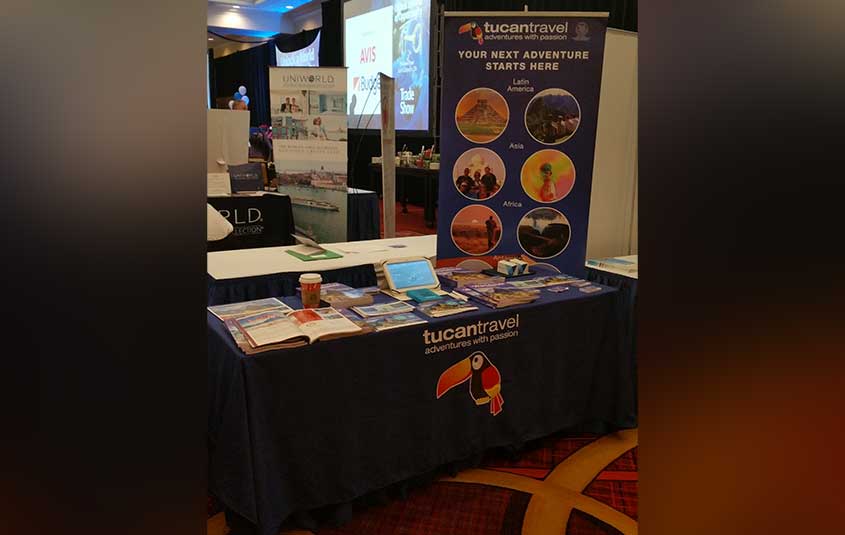 But he got his start in the travel industry with Tucan back in 2004 as a tour leader, and he continued in that role for eight years until in January 2013 he was named Tucan’s North American Sales & Marketing Executive, regularly liaising with travel agents and GSAs to keep the industry up to date on Tucan.

Then in early 2016 Perdomo was appointed Director, North America for Tucan, opening the tour operator’s Toronto office and connecting with travel agents in Canada as well as the U.S. and Latin America.

“I have a lot of great memories leading tours for them, and then opening the office here in Toronto,” Perdomo told Travelweek this morning.

At its peak Tucan’s team in Toronto was five people strong, said Perdomo, adding that he feels for the company, taken down by the COVID-19 pandemic.

On its website Tucan says no further bookings are being taken and customers with existing bookings will not be able to travel as planned.