TORONTO — What are the common concerns keeping the retail travel industry up at night? Consumer-direct pricing and marketing from suppliers is a big one. Agency executives – and suppliers – discussed the hot-button issues at the first ever ACTA Travel Agency Leadership Summit.

Yesterday’s open dialogue between agents and suppliers was reminiscent of all those ACTA conferences, both provincial and national, that used to dot the industry calendar. 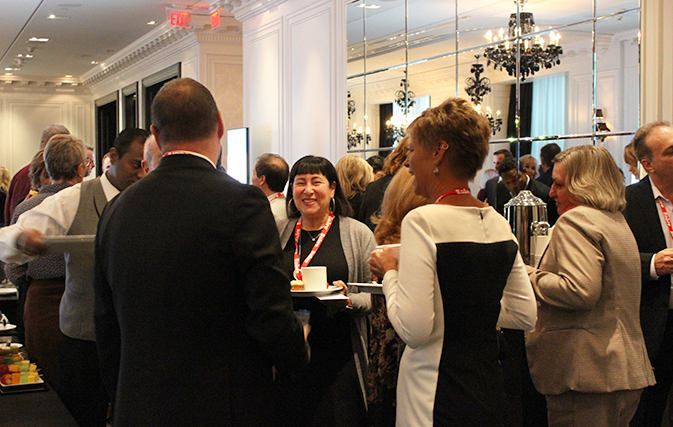 But ACTA’s Travel Agency Leadership Summit, held at Toronto’s St. Regis hotel, was something unique: a chance for retail industry leaders of all stripes, regardless of affiliation, to come together with a wide range of suppliers and talk openly about retailer concerns.

And talk they did. “Getting all the industry leaders together doesn’t happen very often,” noted Doreen Lynch, ACTA’s Director of Membership. 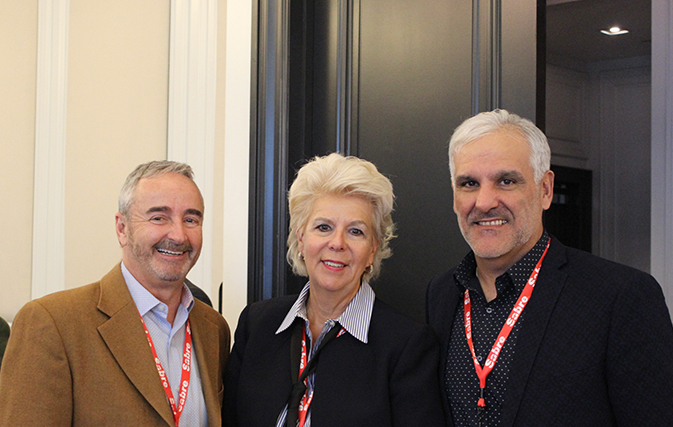 Despite the differences in affiliations, travel retailers at both the management level and on the front line share many of the same concerns, said ACTA President, Wendy Paradis. ACTA has been joining the dots on many of those concerns ever since it asked the question ‘What keeps you up at night?’ in a membership survey last year. “Today is a day of collaboration and connection, where we can explore some of these ideas and start finding some solutions,” said Paradis.

ACTA’s Travel Agency Leadership Summit had presentations and panel discussions, with a strong turnout from both retailers and suppliers.

AGENTS ARE A POWERFUL FORCE

Andrew Dawson, COO, Sunwing Travel Group, says upwards of 80% of the company’s bookings are through travel agents. “You’re an integral part of the business that we do,” said Dawson. “Online booking can present an overwhelming sea of options. For us agents are outselling direct by over 4 to 1, and in some parts of the country it’s even higher than that.”

Taking another question about call centre hold times and booking errors, Dawson said that Sunwing has been training its res centre staff “to show a little leniency on things that are genuine mistakes, and how to spot them. It’s really imperative to make sure everything is accurate but I think you’ll find that we’re a little more relaxed than we were.” Sunwing has also staffed up its call centres. “I think it’s working very well,” said Dawson. “We have the shortest wait times in the industry now.” 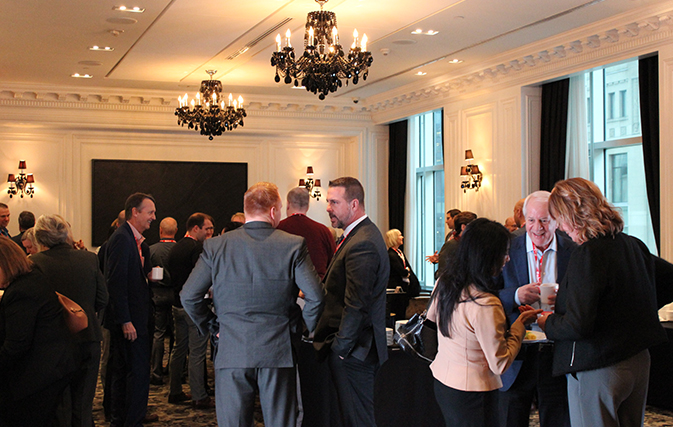 Suppliers were honest about their relationship with the retail distribution channel. “We got a lot of bad rap for our direct marketing strategies,” said Cynthia Perry, Global Director, Travel Industry Sales for Marriott International, adding, “we have to invest in our channels the way the customers book.” That said, she added, “we’ve invested in the travel agent channel since Day 1. You bring a very valuable customer to us, with higher ADR (average daily rate).” Marriott gets about 13% of its bookings through the GDS channel but travel agent bookings overall are higher than that because not all agents book through the GDS, she said.

Collette GM Brett Walker talked about Collette’s decision to not work with Costco, notorious in the industry for its rebating. “The more they sell, the less you make,” he said, noting that it was a “very significant cost to making that decision” to not sell its product through Costco. “It’s a huge opportunity cost. But Costco just didn’t fit our model. It would be counterproductive to be working on promoting early booking bonuses to agents, and then at the same time going through a discounter like Costco. I can’t say it was an easy decision. But we don’t really offer a commodity. A Collette trip is an investment of money, but even more than that, it’s an investment of time.”

Suppliers admit that with the explosive growth in ICs and home-based agents, finding retailers to sell their product isn’t as easy as it was in the past. “We used to knock on doors. That physicality is gone,” said Walker, noting the rise in home-based agents. “One of the things we struggle with is where you all are,” he said, adding “if we have a fractured relationship with travel agents, that’s a very big risk for a company like Collette.”

The panel also talked about the importance of getting the right client paired with the right product, highlighting the need for ongoing training for retailers. That’s especially true with so many new-to-travel agents coming into the industry, often via host agencies, said Ron Gulaskey, Associate Vice President, National Account Sales & Trade Relations at Celebrity Cruises. “New home-based agents coming into the industry might gravitate to mass-market cruises because that’s what they know, those are the ads that they see.” But, he adds, “when that agent puts someone on a cruise that’s not a good fit, that customer is done with cruising.”

The need for agent training and outreach is as strong as it’s ever been, said Sunwing’s Dawson. “I think we all have to work on things that bring agents to us, not the other way around. That could be webinars, Twitter parties, all sorts of things.” 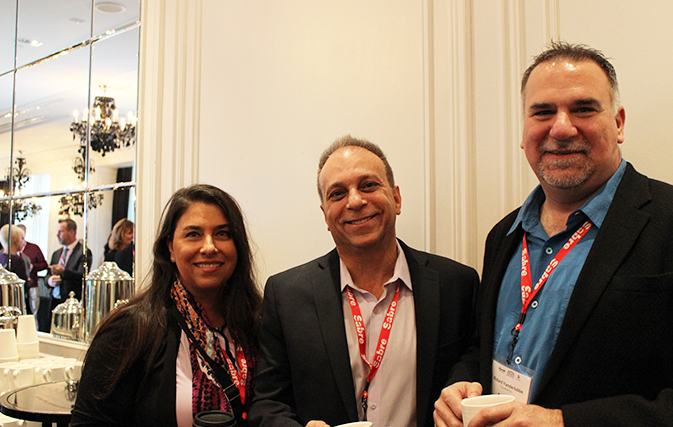 ACTA’s Paradis notes that research shows that travel agents still command 52% of overall market share in the industry, versus 48% supplier direct. Air is still strong and two-thirds of cruise bookings are through travel agents. “Travel agents are not only surviving, they’re being courted,” she said. “The business going through the travel agency channel is healthy and solid. The travel ecosystem seems to be finding a happy medium, and distribution channels will remain consistent and co-exist for the foreseeable future.”

In-person services are still very high for storefront agents but attracting new talent is critical, she said. “The average front-line travel agent in North America is in her 50s and female. There will be millions of Baby Boomers leaving the workforce in the next five years. It’s going to be like a cliff,” she said. “And the group that’s coming up behind them, there’s not as many of them. As an industry we’re going to have to work together to find solutions to overcome that.”