DENVER — Where were you in 1969? Starting in New York City all those years ago, the U.S. tourism industry mega-event now known as IPW is rolling out the red carpet in Denver this week for its 50th installment, at IPW 2018.

Tourism industry partners and media here are celebrating the half-century mark for IPW. Those three little letters have a powerful bearing, headlining a conference that forges strong trade relations and ultimately generates US$4.7 billion in international travel to the U.S.

“IPW is known by our U.S. suppliers and international buyers as an event not to be missed,” says Roger Dow, President and CEO of US Travel Association. “This is a spectacular opportunity for buyers and sellers to do business in a convenient location and we are very pleased to be welcomed by the city of Denver this year.” 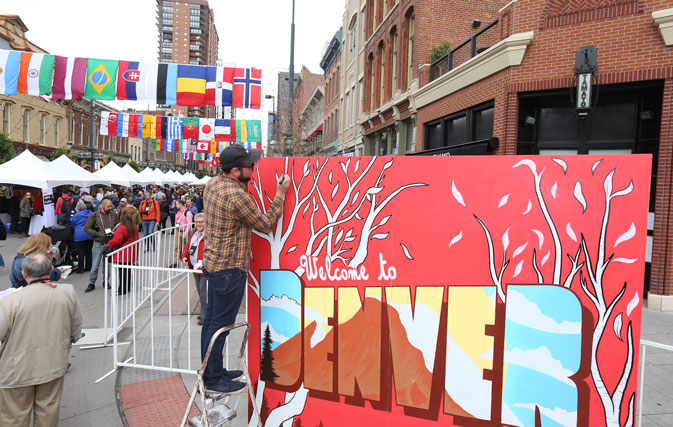 Dow assured delegates that Brand USA will be around for a long time – despite stories circulating in May 2017 that a budget proposal from President Trump had put Brand USA on the chopping block – and will continue to expand on the various international markets.

Attending this year’s IPW are nearly 6,000 participants from over 70 countries, including 1,300 buyers, with some 100,000 business appointments scheduled between suppliers and buyers. 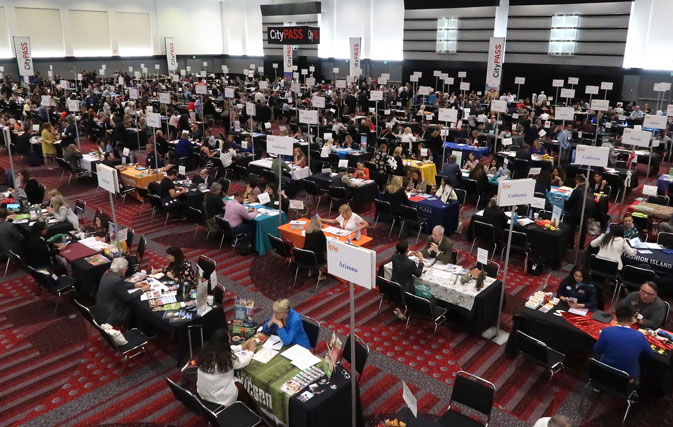 Always a star performer for the U.S., Canada continues to bring in big numbers, easily retaining its position as the country’s biggest market with more than 20 million visitors each year. Mexico is in second place with 17.6 million expected in 2018, followed by the UK and Japan with 4.4 and 3.6 million respectively.

According to the latest Oxford Economics Brand USA study, Canadian visitors were more numerous in 2017 with a 5% increase to 20.3 million, after falling 7% in 2016 due to the weakening of the Canadian dollar.

According to the report, 2018 figures are expected to increase by 4%, bringing the number of Canadian travelers to 21.1 million.

What inspires Canadians to travel south of the border? According to the study, the top 5 motivators are: art of living (61%), culture and historical heritage (55%), beaches and water activities (43%), gastronomy (43%) and urban life (40%).

The destination that stands to benefit most from this week’s IPW is, of course, Denver. Based on econometric analyzes of past IPW conferences conducted by Rockport Analytics, Denver and the surrounding area can expect 700,000 new international visitors over the next three years, generating more than $1.5 billion in local economic benefits. 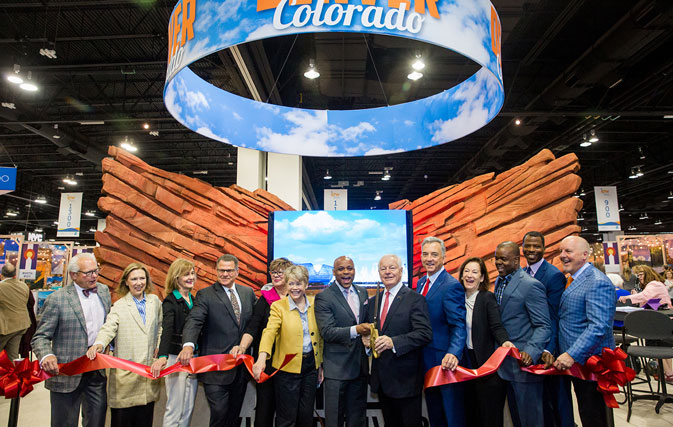 The State of Colorado says it’s aiming to exceed one million international visitors thanks to IPW 2018.

New York City’s largest development since Rockefeller Center in the early 20th century, Hudson Yards is now rising in the 21st century to its west (hudsonyardsnewyork.com). When complete Hudson Yards will include more than 18 million square feet of commercial and residential space, more than 100 shops, a collection of dining experiences, 14 acres of public space, an Equinox branded luxury hotel, Thomas Heatherwick’s Vessel, and the multi-arts centre The Shed (theshed.org). 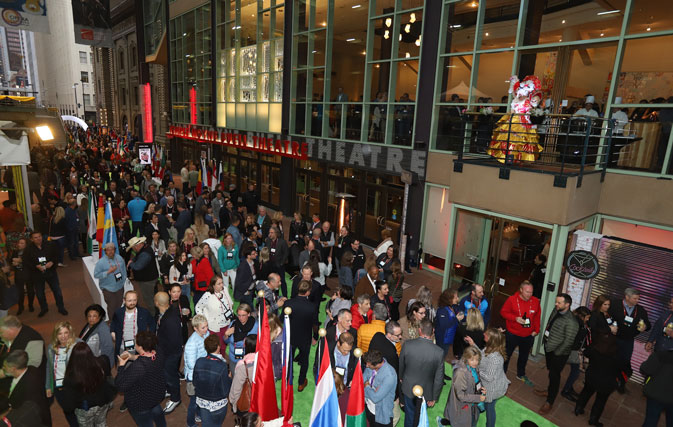 New York City posted a record $45 billion in visitor spending and $65 billion in economic impact in 2017, reinforcing its position as the largest tourism economy in the U.S., as well as the country’s number one international destination.

Dow is already looking ahead to IPW 2019. “This year the conference is celebrating its 50th birthday and it will probably be in the next 50 years,” said Dow. 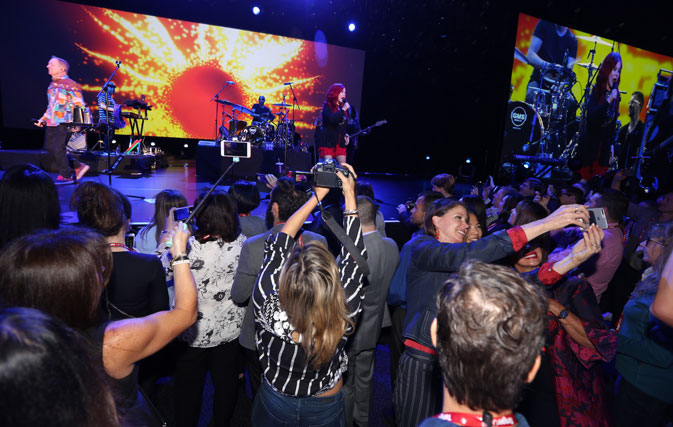