September was a tough month for Miami, “but we came out relatively unscathed,” explained Aedo, with the city surviving the most active hurricane season of the Atlantic on record according to the ACE (Accumulated Cyclone Energy) Index. “We saw room occupancy jump right back up a few weeks after the storms and we’ve been focused on showing Miami, through our communications campaigns and using our webcams, as back to normal.”

Home to the busiest cruise port in North America, and one of the top 10 busiest airports, Miami weathered the effects of the hurricane season. Miami International Airport was closed for four days due to flooding, while the port of Miami sheltered cruise ships, played a key role in redirected itineraries and sustained no damage. Currently nine hotels are closed due to hurricane damage including The Raleigh, The Tides South Beach and The Ritz Carlton South Beach, representing 1,000 rooms out of the 55,000 rooms available. 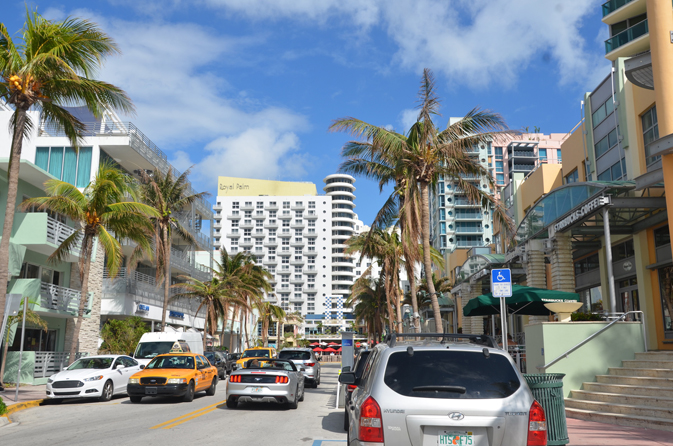 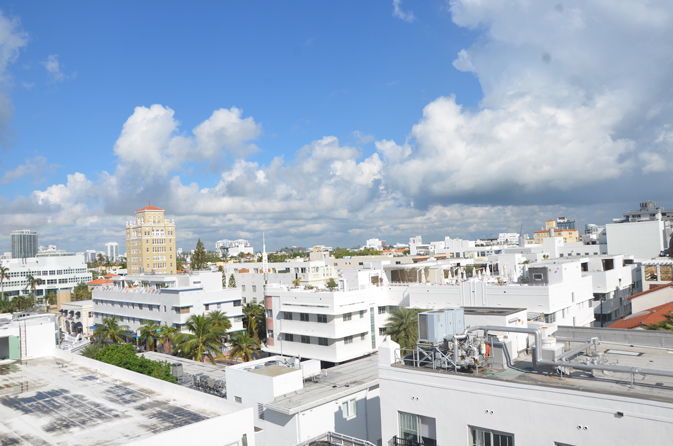 But storms have not stopped the growth happening in south Florida. PortMiami will be welcoming many new ships. In December 2017 MSC Seaside will become the first MSC Cruise ship to be christened in the U.S., with Italian actress Sophia Loren honoured as the ship’s godmother.

PortMiami will also welcome Carnival Cruise Line’s Carnival Horizon debuting March 2018, and Norwegian Cruise Line’s Norwegian Bliss, scheduled for May 2018. And in November 2018 Royal Caribbean’s Symphony of the Seas, the world’s largest cruise ship with a capacity for 5,494 passengers will arrive. The cruise company has invested US$200 million in a new terminal at the port.

There’s hotel news too. The South Beach strip will add 92 rooms with The Greystone Hotel opening in December, while additions for 2018 include The Celino South Beach, a 132-room boutique property, The SLS LUX Brickell, a mixed use property featuring 100 suites designed by Canadian firm Yabu Pushelberg, The Hotel Palomar South Beach, a 96-room Kimpton Hotel, and the Collins Park Hotel, a 296-room project restoring six buildings built between 1938 and 1953.

Thanks to Art Basel Miami, taking place Dec. 7 – 10, the international art world has taken notice of Miami. The Bass Museum has just recently re-opened its doors, adding 50% more space and three new galleries for contemporary art. The Institute of Contemporary Art Miami, which had a temporary home in the Design District, will open its permanent location in the district in December.

Museum Park has flourished with PAMM, the Perez Art Museum Miami and Philip and Patricia Frost Museum of Science, both welcoming a record number of visitors as well as benefitting from the nearby Adrienne Arsht Center for the Performing Arts. As well, in December, the flourishing Wynwood Arts District will welcome a new mural festival, featuring 60 new murals to the evolving gallery of graffiti and street art.

Waheeda Harris
A traveller from a young age, Travelweek contributor Waheeda Harris is pop culture obsessed, loves spicy food and is happy to wander around our planet with her camera in hand.