Jamie Sweeting, G Adventures’ Vice President of Social Enterprise and Responsible Travel, says the new policy replaces the company’s existing animal welfare guidelines, first introduced in 2015, and acknowledges that the operator is taking things to the next level across the business.

“No one in the travel industry is perfect, and we ourselves aren’t perfect, but we must learn as we grow. As time went on, working with and learning from others we realized we could go further than the Five Freedoms, and so our new animal welfare policy was formed. Our world’s animals are one of our greatest treasures and it’s our job to respect them and to protect them for their future generations, as well as our own,” says Sweeting.

“With the launch of the new policy, we’re actively educating travellers and holding our staff around the world accountable for reporting issues via a new task force we have set up internally. The animal welfare policy will be built into our traveller conduct policy, and into our staff contracts. We want people to not just abide by the policy, but to monitor the behaviours of others and alert us when they see anyone who might be causing, often unintentionally, harm to the animals we share our planet with.” 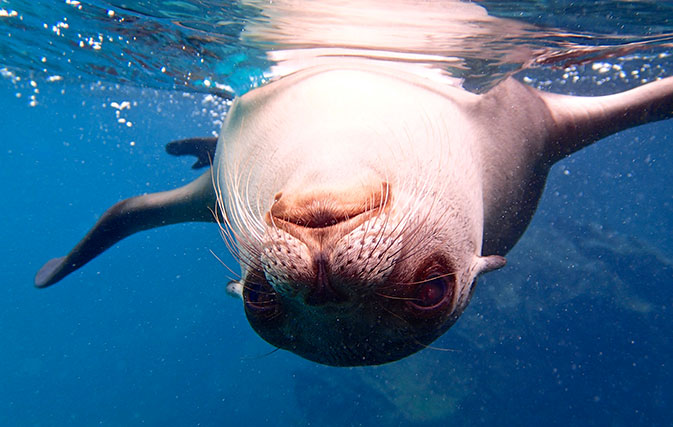 G Adventures says that having no physical contact with, or feeding non-domesticated animals in captivity or the wild, not visiting performances or shows involving wild animals, and not consuming endangered animals, are three ways travellers can ensure ‘wild life has a wild life’, going beyond what other travel companies have taken a public stance on.

A video entitled ‘Wildlife has the right to a wild life’ is launching with the new policy to educate people to interact with wildlife in a way that does not harm animals or put people, both locals and travellers, in danger.

Melissa Matlow, Campaign Manager for World Animal Protection, says: “We are proud to have advised G Adventures on their animal welfare policy and to help them identify harmful tourist activities to ensure no animals are mistreated. We see G Adventures as a leader in humane and sustainable tourism and are excited by the work we will continue to do together to end animal cruelty and keep wildlife in the wild where they belong.” 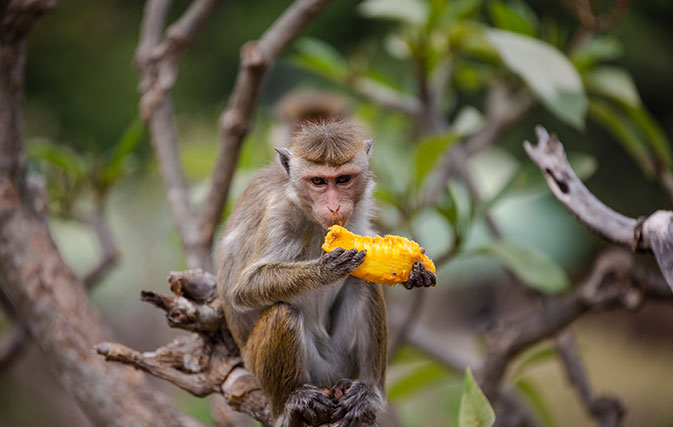 The new policy is one of G Adventures’ many ‘G for Good’ commitments, and builds on the Global Welfare Guidance for Animals In Tourism which were announced in 2015 by ABTA UK, and based around the Five Freedoms – freedom from hunger and thirst, freedom from discomfort, pain, freedom from injury or disease, freedom to express normal behaviour and being free of fear and distress.

G Adventures is also feeding into the updating and revision of the ABTA Guidance which will launch later this year.