Dubai ready to host the world at Expo 2020

TORONTO — To give you a better idea of just how big Expo 2020 will be, it will span a surface area equivalent to 400 football pitches. And perhaps no other destination is better suited to the task of hosting such a monumental event than Dubai, a city accustomed to big endeavours.

Taking place from Oct. 20, 2020 to April 10, 2021, World Expo – the world’s oldest and largest international exhibition that takes place every five years – is heading to the Middle East for the first time in its 169 years. A record-breaking 190 countries are confirmed to be participating (an astonishing feat considering there are only 206 countries in total in the world), with over 25 million people – 70% of which will be international visitors – expected to attend over the six-month period.

In short, Dubai will find itself at the forefront of the global stage like it has never been before. And according to Soraya Alolama, Head of North America for Dubai Tourism who spoke an at industry luncheon in Toronto yesterday, the city is more than ready for the challenge.

“We’re expecting a large influx of tourists, and a lot of people ask how are we going to accommodate all of these people,” she said. “By the end of 2019, we’re expected to reach 132,000 rooms, which is about a 10.2% increase from the year before. And this is not just in the five-star category, we actually have more one- to three-star hotels in Dubai than five.”

More news:  Book an RCI cruise for a chance to win a spot on TravelBrands’ fam

Alolama also noted that 80% of the fairgrounds has already been constructed, and that upon completion Expo 2020 will feature over 200 food and beverage outlets, 3,000 square metres of shopping and retail space, and 60 live events daily that include live performances by the likes of Beyoncé and Rihanna. 1 Day Passes are priced at US$33 while a 3 Day Pass runs for $71. Monthly and Season Passes are also available and will be announced in due course. 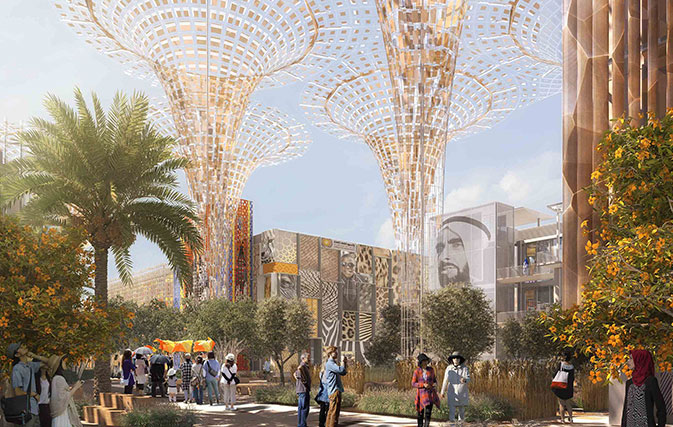 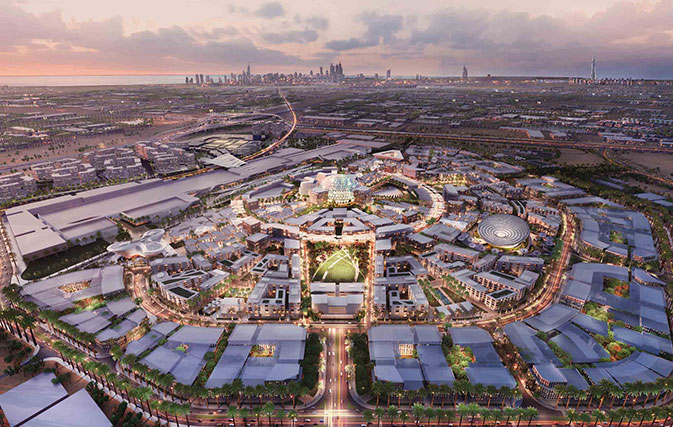 Early images of country pavilions were also revealed at the luncheon, with the Canadian pavilion seemingly drawing inspiration from the country’s most breathtaking landscapes. The United States pavilion, meanwhile, will feature a demo of Dubai’s highly anticipated Hyperloop, a super high-speed transport system coming within the next five years that will cut down the commute between Dubai and Abu Dhabi from 90 minutes to just 12.

Emirates, whose hub is Dubai International Airport, will also have a pavilion that will highlight aviation and technology and celebrate the airline’s meteoric rise to success, said Don McWilliam, Country Manager. After being founded in 1985 with two aircraft, a $10 million investment and just 80,000 passengers, the carrier has grown to serve over 150 cities across six continents with an annual 59 million passengers.

What does McWilliam credit the carrier’s success to? The fact that 80% of the world’s population is within an eight-hour flight from Dubai, making the city an ideal central hub for global travellers, including Canadians. 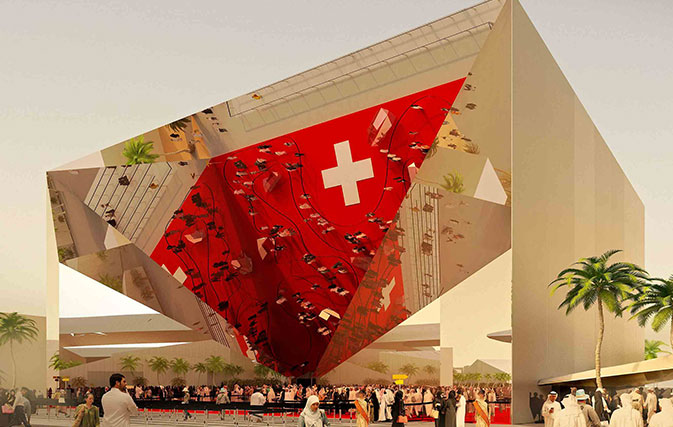 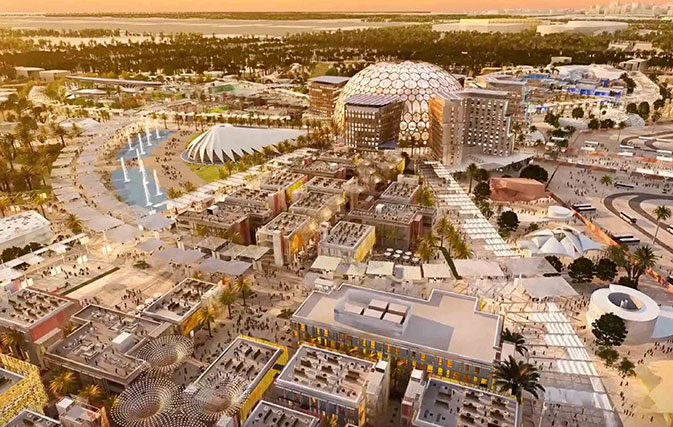 This past August marked the first anniversary of Emirates’ second flight to Toronto, a sign of increasing demand out of Canada. In fact, according to McWilliam, the airline increased capacity on its Toronto route by 61%, up to 5x/week. 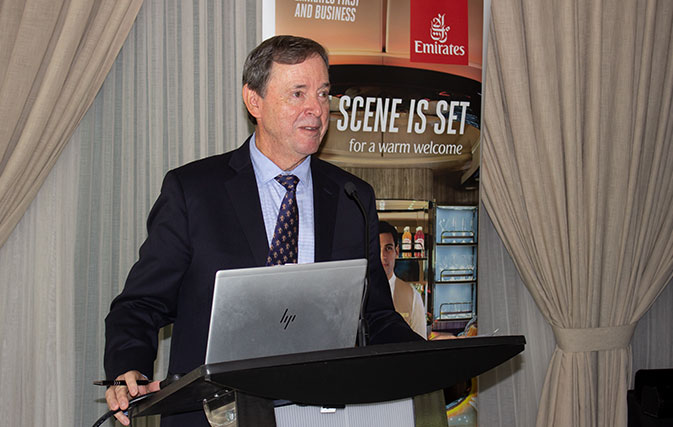 “Not only did we meet our capacity increase, we also exceeded it,” he said, adding that advanced bookings for the next six months look very encouraging. “And we’re looking forward to going up to 7x/week, the market can sustain it!”

Toronto nonstop to Dubai flies five times weekly on Mondays, Wednesdays, Fridays, Saturdays and Sundays onboard Emirates’ flagship A380. The airline operates out of Dubai International Airport where it has a dedicated terminal.