JAKARTA — Havana and Holguin are set to debut new ASTON-branded properties on Dec. 1, just in time for the winter season.

The announcement was made by Archipelago International, Southeast Asia’s largest privately owned and independent hotel operator, which was awarded the management contracts from Grupo de Turismo Gaviota S.A. for a further two hotels in Cuba. 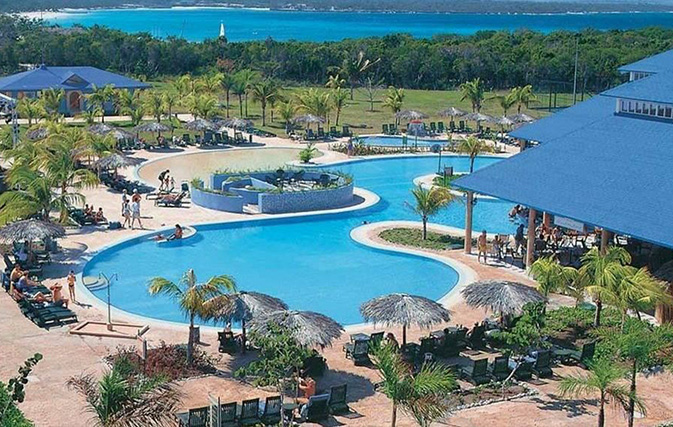 The first of these is the iconic Panorama Hotel in Havana, which first opened its doors in 2002 and will be rebranded as the ASTON Panorama Hotel. It comprises 320 rooms and is best known for its ideal location facing the sea in the city’s Miramar district.

The second hotel is the Holguin Costa Verde Hotel, which will be rebranded as the ASTON Costa Verde Beach Resort. Located in the Holguin region on the northeastern coast, it boasts 749 rooms, four pools, nine restaurants and seven bars.

Both hotels will open on Dec. 1 and will join Archipelago’s growing portfolio in Cuba, which includes the GRAND ASTON Cayo Las Brujas Beach Resort & Spa and two upcoming hotels, GRAND ASTON Varadero Beach Resort and GRAND ASTON La Habana Hotel, both currently under construction and scheduled to open in 2021.

“We are delighted to be given the opportunity by Grupo de Turismo Gaviota S.A. to introduce our very successful ASTON brand to Havana and Holguin, particularly at such landmark hotels,” said Gerard Byrne, Managing Director, Archipelago Overseas.

“Since its opening, GRAND ASTON Cayo Las Brujas has consistently ranked as the No.1 hotel in its region for guest satisfaction and quality audits. This operational excellence is now more important than ever and will continue to be post Covid-19, as guests will expect and demand higher standards of hygiene and safety practices from hotels. Cuba is best positioned to alleviate these concerns, as it is recognized as one of the safest destinations in the world, has an excellent healthcare system and is taking a holistic approach as a nation to ensure its tourism offerings meet new standards and expectations.”