SAN JOSE, COSTA RICA — Costa Rica has built its tourism industry on ecotourism and soft adventure. But at this year’s 35th anniversary of Expotur, one of the most important travel marts in Latin America, the focus was on showcasing new consumer offerings.

“We are very proud of what we have accomplished as a tourist destination,” said Maria Amalia Revelo, Costa Rica’s Minister of Tourism, during a press conference. But, she added, “we know we still have a lot of work to do.” 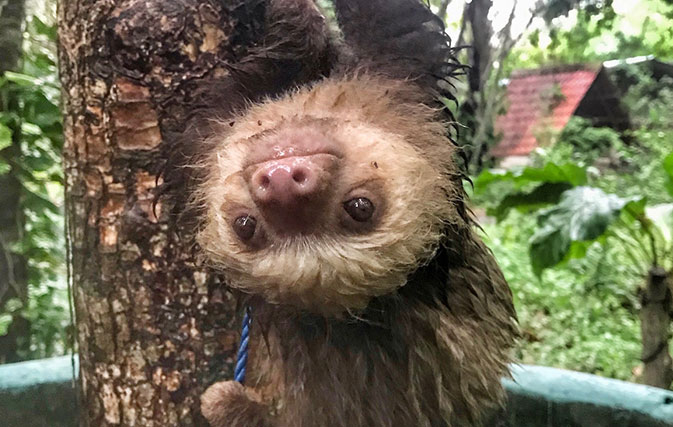 Organized by the Costa Rican Association of Professionals in Tourism (ACOPROT), this year’s travel mart featured 230 purchasers with delegates from 35 countries, showcasing many of the country’s micro, small and mid-size businesses.

The U.S. and Canada are considered priority markets, bringing in the highest number of tourists, though ACOPROT is further developing the European market, as well as the South American countries of Chile, Argentina and Brazil.

Built on public-private partnerships, Costa Rica’s tourism industry has, for the most part, taken a consistent strategy for the past 25 years.

“It wasn’t easy — we took one step forward and two steps back. But in the end we managed to agree that sustainable tourism was going to help us as a country, and Costa Rica has been successful because we’ve been very consistent,” said Revelo (through a Spanish-to-English translator). “We don’t change strategies because a new government comes in.”

Ecotourism has been a natural fit, since Costa Rica is home to 5% of the world’s biodiversity, making it popular with nature-lovers, bird-watchers and conservationists. But while tourism is built around the country’s natural assets, “we have decided to try to add more value to other cultural aspects like gastronomy,” said Revelo. 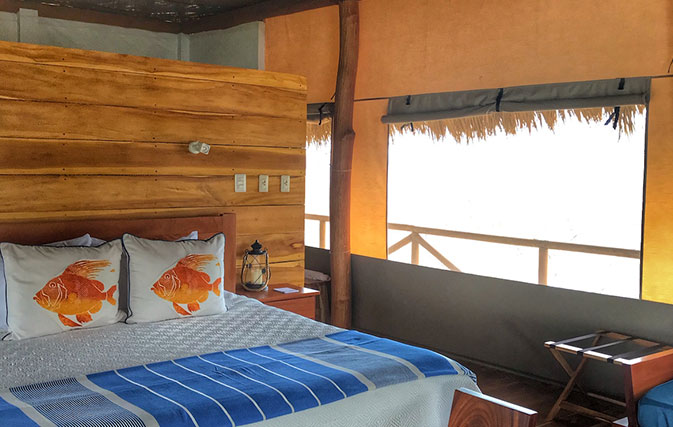 About one-third of tourists who come to Costa Rica by air are return visitors, she said. But many tourists go to the same places: Arenal volcano, the cloud forests of Monteverde and the beaches along the northern Pacific Coast.

More news:  Going micro: Why shorter vacations and cruises are on the rise

“I think that our idiosyncrasy is what makes tourists fall in love with this country and this is proven by the data of people who come back to the country, and coming back at different stages of their lives,” said Revelo.

That’s why the country’s national tourism strategy — along with local tour operators — is focused on promoting the ‘undiscovered’ areas of Costa Rica, particularly to repeat visitors, while maintaining its commitment to sustainability.

One such area highlighted at this year’s Expotur was Puntarenas — both a city and a province — on the central Pacific Coast. As the gateway to Costa Rica’s Gulf Islands, it’s only a 90-minute drive from the capital, San Jose. 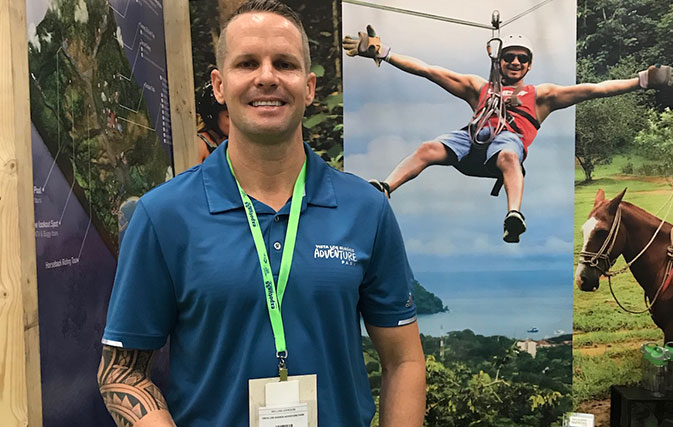 Billy Johnson, marketing manager of Vista Los Suenos Adventure Park, was at Expotur promoting the Central Pacific region, which he says has a lot of offer Canadians. While there’s much to see in the popular tourist destinations of Costa Rica, he believes the central Pacific Coast is an untapped region, and in the past year his company started offering day tours (with a choice of activities) directly from San Jose.

The adventure park offers ziplining, ATVing and horseback riding, but it’s only three kilometres from the beach so visitors can also take surf lessons. “That’s very different than going to a place in the mountains because you only will be doing those [mountain] activities,” said Johnson.

Aside from soft adventure, the central Pacific Coast is quieter, naturally lending itself to nature-based resorts and activities. In Puntarenas, for example, there are plenty of wildlife sanctuaries — but without the crowds and long queues.

Outside the city of Puntarenas, for example, is Natuwa Wildlife Sanctuary, which rescues, rehabilitates and releases scarlet and great green macaws back into the wild. But it also provides refuge for other animals, such as monkeys, tapirs, ocelots and sloths, many of which eventually return to their natural habitat. For visitors, it’s a chance to see these animals in a natural setting and support conservation work.

In Curú National Wildlife Refuge, on the southern Nicoya Peninsula, it’s relatively easy to spot white-faced monkeys, white-tailed deer, collared peccary, coati and tropical birds. These species live in the wild, but the refuge is managed sustainably to protect threatened and endangered forested habitats, such as mangroves and tropical forests. 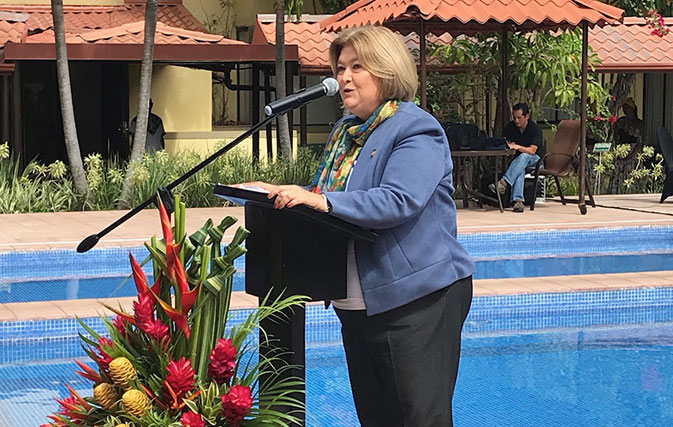 There are several walking trails throughout Curú, ranging from easy to difficult; Sendero Finca de Los Monos is considered one of the best trails for spotting birds and small mammals.

The region also offers Costa Rica’s only private-island resort, located in the Gulf of Nicoya. Isla Chiquita is a glamping resort with 15 tent suites and one new master tent suite that opened in February. The resort works with Canadian travel agents and offers meal plans, according to resident manager Jason Barahona.

Isla Chiquita is designed as a back-to-nature getaway with no motorized vehicles and access to eco-adventures on land and sea, from ocean kayaking to artisan fishing, sunset cruising and beach hopping. But it can also accommodate groups and even corporate events.

Back on the peninsula is Tambor Tropical, an adults-only boutique beach resort that offers a quiet escape on Tambor Bay — one of the country’s premiere bird-watching locales.

“The advantage of being a small destination is we can still locally try to build it without having anything too large,” said general manager Juan Carlos Cruz. Activities include bird-watching and a turtle rescue program. “We have released over the last two years 17,000 baby turtles, so we’re trying to do activities that are nature-oriented, but they also have to be feasible [for the local community].”

Expotur takes place annually; this year, the travel mart received a certificate of carbon neutrality for the fourth consecutive year.