TORONTO — Now that ‘This Is Athens’ has entered the Canadian market, it’s hit the ground running to connect with the agent community in preparation for the city’s eventual reopening.

Speaking with Travelweek following the appointment of Toronto-based Reach Global Marketing as its new agency of record, Vangelis Vlachos, CEO of the Athens Development and Destination Management Agency,  says that one of the reasons why the Official Visitors’ Guide to the City of Athens is focusing on Canadians is because they are great travellers. 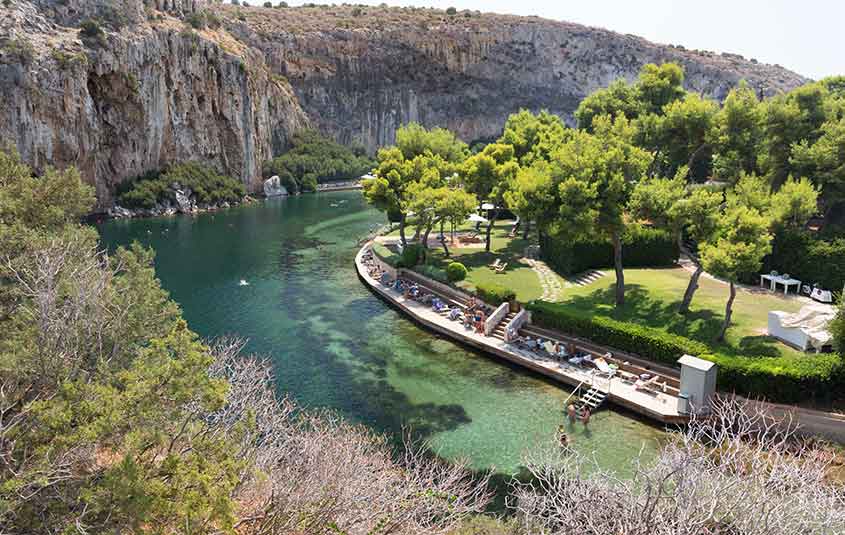 “When we’re talking about people making the long-haul journey to Athens, Canadians are the first people we want to be coming because they’re well respected in the travel world,” he says.

Prior to the pandemic, Canadians ranked among the top 10 in arrivals into the Athens airport, with approximately 160,000 arriving in 2019. However, nearly twice that number of Canadians entered via other gateways in Greece, which Vlachos says represents a market opportunity.

“If they’re not entering in Athens, what will it take to get them to come from Mykonos or Santorini or Thessaloniki? It’s an obvious place for them to come because Athens isn’t just the Acropolis and museums, it’s a way of life,” he adds.

Though Athens remains in lockdown due to the pandemic, city officials are anticipating the tourism sector to reopen in the next few months. When it does, it will be ready having already reopened once before last May, which allowed the city to have a relatively normal tourism season, particularly in the islands, thanks to the European market.

Said Vlachos: “The important point as we move forward is that we’ve had experience now with opening for tourism amidst all the anxieties and questions surrounding COVID-19. We’ve gone through this once already, we tested out a number of solutions so when we come back presumably in about three to four months, we’ll have some already-tested solutions in place.”

Plans are already underway to prepare Athens for the return of tourists, particularly those looking for luxury experiences. Hundreds of millions of euros are being invested in the development of hotels, many of them luxury properties in the centre of the city. This, says Vlachos, was in response to the growing popularity of Airbnb in the last three years, which prompted the hotel sector to upgrade their services and out-compete the vacation rental company in the luxury space. As a result, Athens has seen a “big shift” from two- to three-star hotels, to “a lot more beds in luxury hotels.”

To keep Athens top of mind among Canadians for when they are able to travel, This Is Athens’ trade strategy will include webinars in both English and French starting mid-March for the Canadian travel trade that will showcase new three- to seven-night itineraries that go ‘Beyond the Acropolis.’ The organization will also host a ‘Travel Trade Athens’ virtual event on April 19-20 for leisure product buyers and MICE planners that will include one-on-one sessions between buyers and Athenian DMCs, hoteliers, and attraction and transportation companies. Invitations have already been sent out to Canadian buyers, which will account for roughly 10% of all international buyers attending the event.

Airlift into Athens is also looking strong for 2021, with Air Canada offering up to four weekly flights from both Montreal and Toronto on three-cabin Boeing 777s, and Air Transat offering two flights per week, also from Montreal and Toronto. Both carriers will run service from May through the end of October.

When asked why Canadian travellers should consider Athens in 2021, Vlachos touted the city’s love of al fresco dining, a trend well suited to current health and safety concerns, as well as its close proximity to the beach and its incomparable history, as evident in its wealth of historical landmarks and museums.

“Athens represents endurance and democracy and a city that has been rebuilt over and over again,” he said. “There’s a lot of tragedy in that but also a lot of hope. I think people will find that idea of deep human experience appealing.” 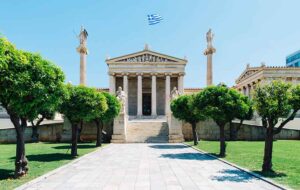 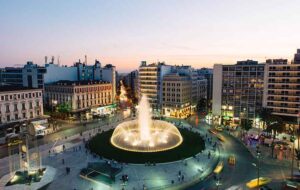 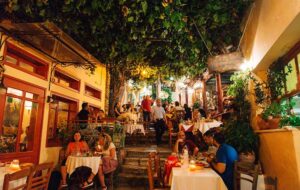 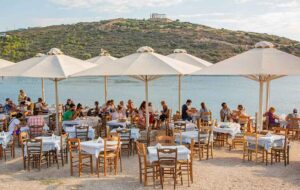 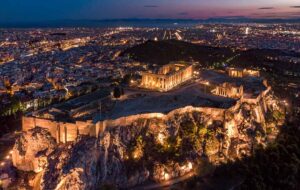 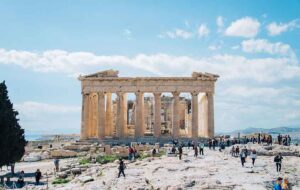 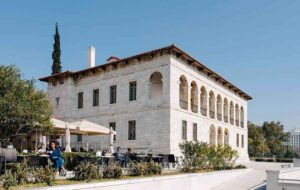 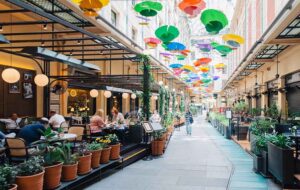