TORONTO — There are few places in the world that can rival Athens for its history and vibrant culture. But did you know that it’s also considered an outdoor haven, with a bounty of open-air landmarks, soft adventure options and beautiful parks and beaches?

Whether visitors are into birdwatching, hiking, biking, culture, cuisine or all of the above, Athens has them covered. Here are some of the top reasons why Athens makes for the perfect outdoor getaway:

Athens’ bird population is far more diverse than the pigeons that frequent the plaza outside Parliament. Visitors are likely to spot several species in the city’s small parks and sites, like Mount Ymittos and the Vravrona Estuary. The National Garden is home to the Troglodyte, one of Europe’s smallest birds, while Philopappou Hill is where to go for a chance at seeing sparrowhawks. 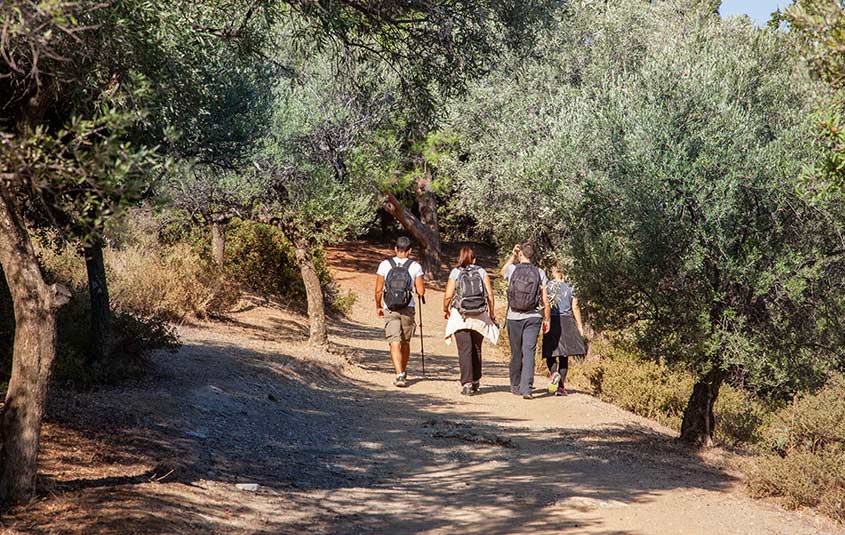 With a history that spans over 3,000 years, Athens can be considered one big, open-air museum, with countless archaeological and historical sites waiting to be discovered. Among the most notable, of course, are the Parthenon, Temple of Olympian Zeus and Hadrian’s Arch. Other lesser-known sites like the open-air Plato’s Academy, founded in 338 BC and home to ancient training grounds for athletes, and the War Museum, which houses fascinating military artifacts both inside and outside its walls, are also worth a visit. 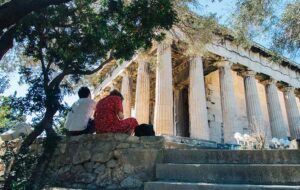 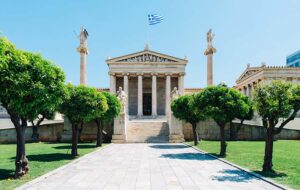 Less than 30 minutes from the Acropolis is the Athens Riviera, a coastal playground of blue-flag beaches and barefoot fish tavernas. Along this 50-kilometre stretch of coastline, visitors will find five-star resorts and spas, great shopping and seaside clubs. Aside from sunbathing and swimming, popular activities include diving off the rocks at Limanakia, shopping in Glyfada, and catching a flick at the outdoor Cine Ria cinema. 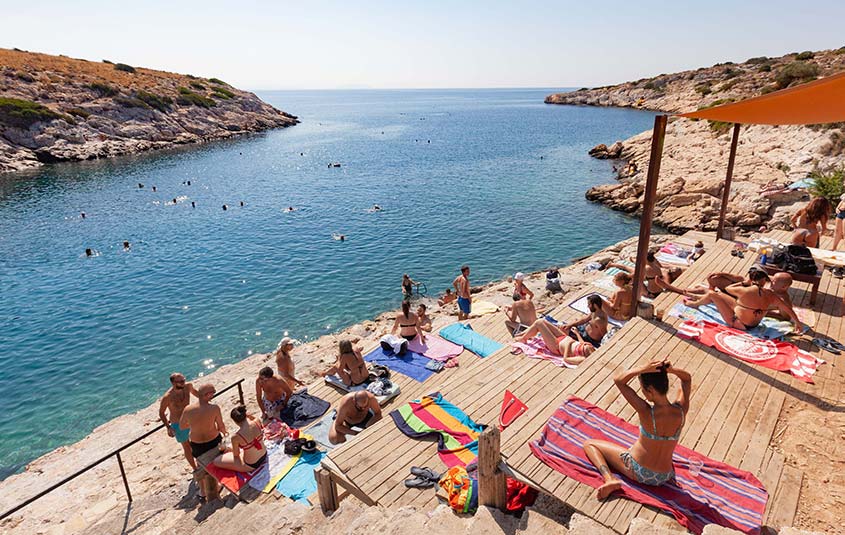 Athens’ best-kept secret can be found just minutes from the city’s hustle and bustle. Mount Ymittos, which forms the city’s natural eastern boundary, is a tree-covered slope dotted with monasteries and olive groves, all viewable via easy and pleasant walking trails. What makes these trails particularly unique are the sprawling views of the city far below. 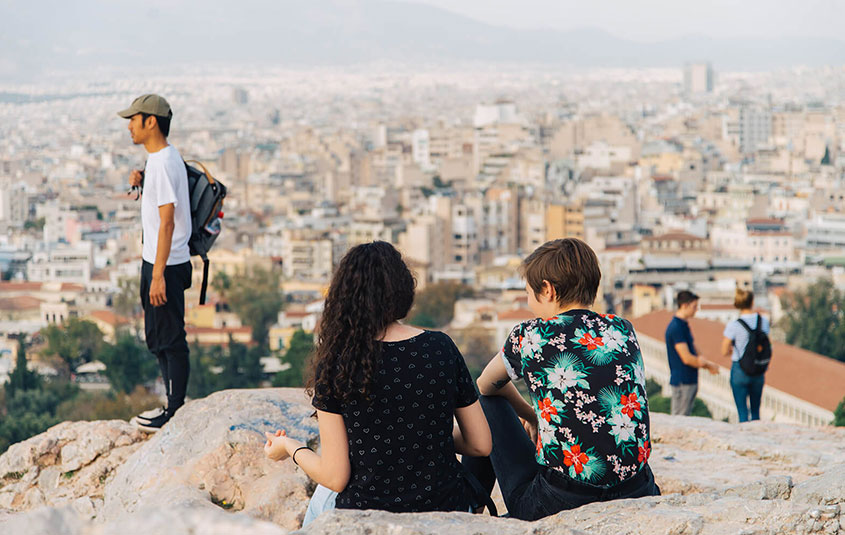 What’s better than eating out in Athens? Eating out in Athens with a view. Al fresco dining is a must in a city this beautiful, where seaside eateries and outdoor patios await on every street. Traditional cafes, or ‘kafenia,’ can still be found throughout Athens, as are traditional Cretan dishes, like ‘apaki,’ smoked and salted pork, and ‘symbetherio,’ a veggie-based casserole. Sunday brunch is a particularly beloved local ritual, not to mention seaside dining on the Athens Riviera. For finer palates, the city is also home to five Michelin-starred restaurants, each one more outstanding than the last. 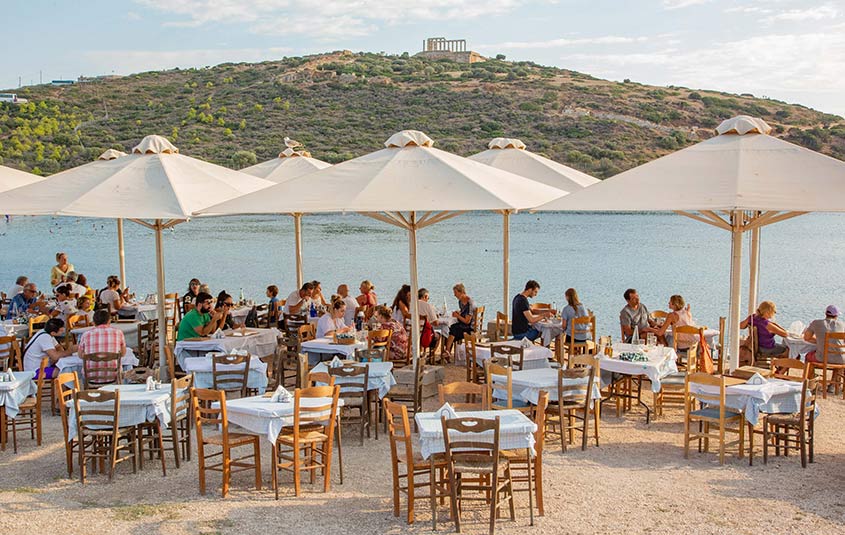 For more information on travel to Athens go to www.ThisIsAthens.org.