The leisure airline is providing even more travel options for Canadians in Vancouver and Calgary, to Europe, Mexico and as well as within Canada.

Here’s a complete overview of the summer program: 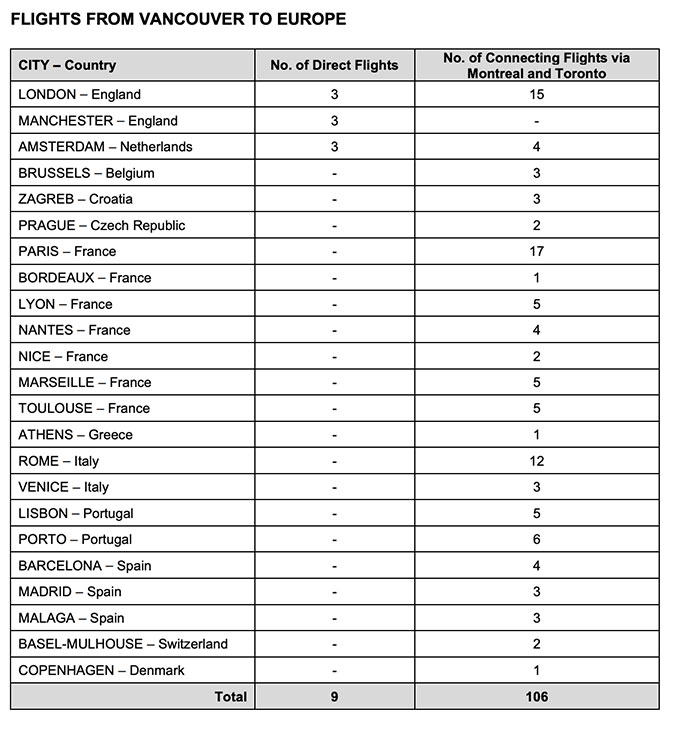 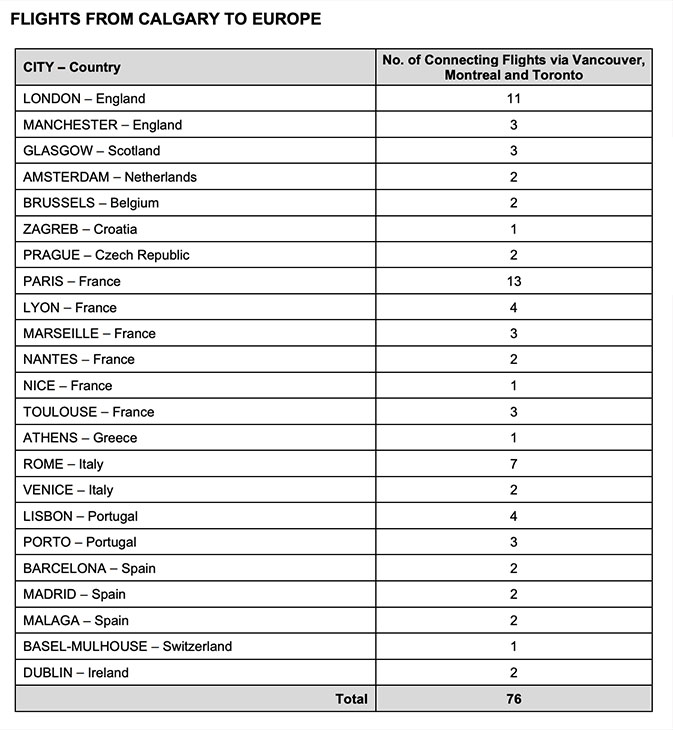 Air Transat will be offering three direct flights a week from Vancouver to Puerto Vallarta.