BASEL — Cheese, chocolate and mountains may be the hallmarks of selling Switzerland, but now a certain group of advisors have become experts on many more Swiss lures after competing in the 2021 Air Canada Race. 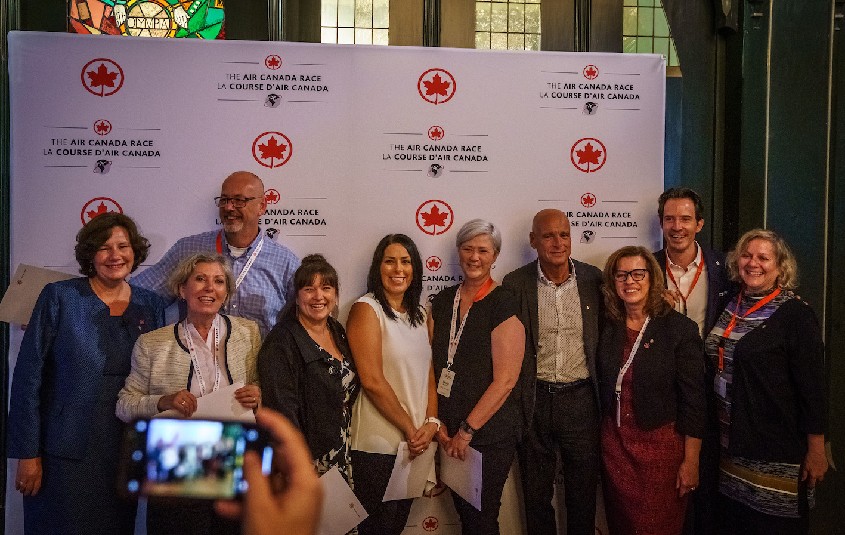 All smiles from Team Waggis, winners of the Air Canada Race 2021 and seen here for a congratulatory photo with Air Canada and Switzerland Tourism

“Agency partners are why we do it,” explained Edna Ray, B.C. Regional Sales Manager for Air Canada, who together with Pascal Prinz, Director, Canada, Switzerland Tourism, led the planning team for this year’s race.

Six teams comprised of 33 travel agents from across Canada (plus, for the first time, three agents from the U.S.), flew last month to Switzerland for this year’s competition, after qualifying in May-June 2021.

It was just the latest in the popular series of Air Canada Races, which first launched in 2006 as a sales incentive. Over the year qualifying agents have raced in destinations like Whistler, Las Vegas, London, Edinburgh, San Francisco and most recently Kissimmee in 2018.

This year’s teams were named for notable cultural aspects of Basel and given a six-destination schedule leading participants across the city in the day-long challenge, to complete tasks and find answers in order to gain points with each correct discovery. 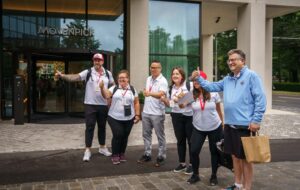 From Jakob’s Basler Lecklery (one of the city’s oldest bakeries) to the Dreilandereck (a monument marking the border meeting point of Switzerland with France and Germany) to the modern art gallery Kuntsmuseum Basel, Air Canada Race 2021 participants gained valuable knowledge of Basel’s history, art and culture.

Agents also got to experience the benefits of a Swiss Travel Pass, which includes unlimited travel on Swiss trains, buses and boats, public transport in 90 Swiss cities, free museum admissions and discounts for attractions.

Air Canada Race 2021 participants also noticed a city (and country) clearly feeling optimistic about the future, with the gradual return of visitors to Switzerland, including fellow Europeans, Americans and Canadians. Major events are returning too, like internationally-renowned Art Basel and the holiday season’s Christmas market, recently voted the best in Europe.

For Ian Henderson, Senior Travel Advisor for Peerless Travel, this was his first Air Canada Race – but hopefully not his last. “It was planned so that there were fun activities mixed with learning and educational elements,” said Henderson. “The passion and knowledge of all of the Swiss suppliers created a desire for me to return in the near future to see much more of their beautiful country.” 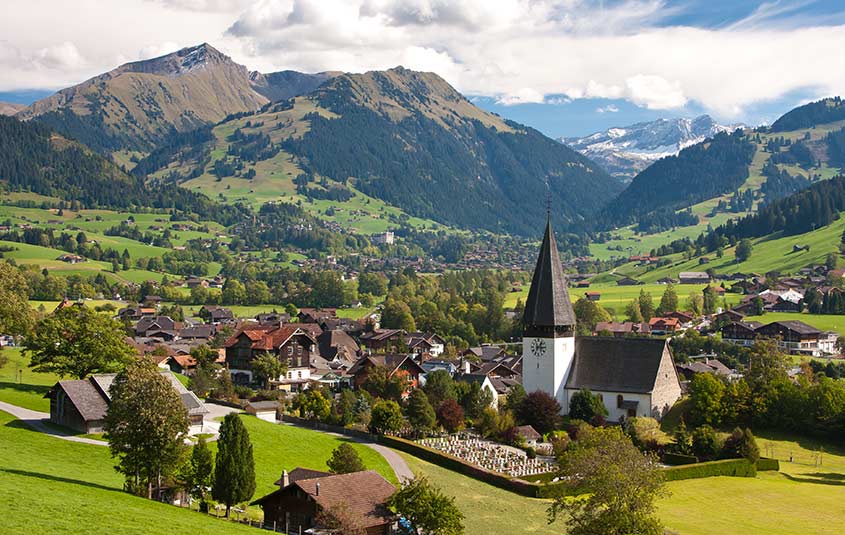 Henderson added that he is optimistic for the future: “When opportunity presents itself once again, I feel there will be a strong resurgence of leisure travel and tourism worldwide.”

The completion of the race was celebrated at Basel’s Safran Zunft, a historic meeting place steps from the heart of the city’s Marktplatz, where Air Canada Race 2021 competitors were feted amid a joyful crowd of 150 – another sign of normality returning – including Swiss suppliers and colleagues from Switzerland Tourism, Basel Tourismus, Air Canada and ACV.

“This is the first international event we’ve hosted since the beginning of the pandemic,” proudly stated Martin Nydegger, CEO of Switzerland Tourism. “We’ve been committed to the Canadian market and stayed visible.”

As travel resumes, Nydegger said he believes there is opportunity for travel advisors. “People will be seeking expertise, wanting reliable information on how to navigate the world again.”

For Air Canada, currently offering three times a week flights to Zurich, Switzerland is an important destination. “We’ve been flying to Switzerland for a very long time,” explained Lisa Pierce, Senior VP Air Canada. “Our network was significant and it’s been downsized, but we have every intention of returning our international network to where it was before, working with our partners like at Lufthansa Group.”

After workshops with Swiss suppliers, advisors had one last celebratory dinner at Basel’s Grand Hotel Les Trois Rois, located on the banks of the Rhine, and one of the oldest operating hotels in Europe. Two post-fam trips were offered to Gstaad or to Lucerne/Engleberg.

For those who chose Engleberg, after two days of alpine explorations, a family-style dinner in the mountains ended with lengthy cheers and applause for Ursula Beamish-Mader, who retires this month from her post as North American media relations manager for Switzerland Tourism. 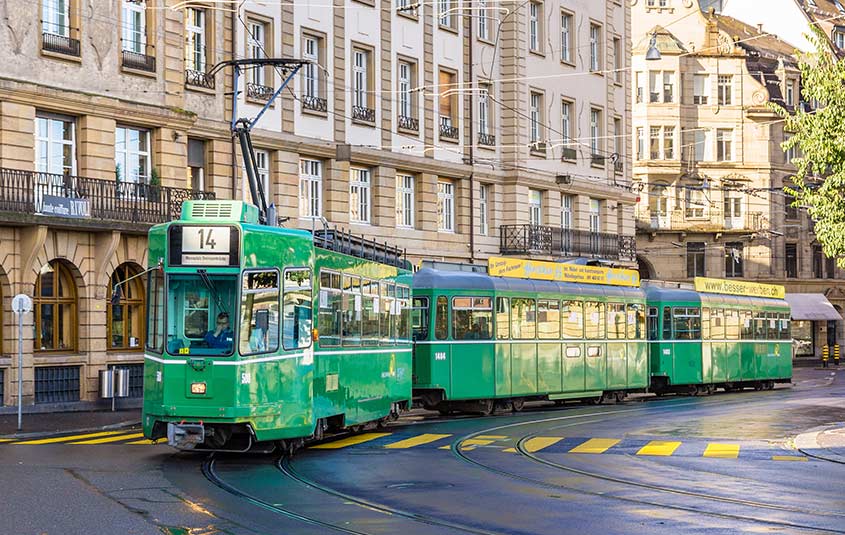 Engelberg is one of the top 10 ski regions of Switzerland. It’s also home to 500+ kilometres of hiking trails, and offers easy access to iconic Mount Titlis, at 10,000 feet above sea level, via cable cars and gondola. The recently-opened Kempinski Palace Engelberg Hotel features 129 contemporary rooms and an expansive spa.

Access to this well-known town is via GoldenPass route, included for visitors who have purchased a Swiss Travel Pass or a Eurail Pass. Another memorable tour option is the Glacier 3000, offering hiking, climbing and winter activities such as skiing, snowboarding, alpine coaster and dog sledding.