For anyone heading to the African continent for safari, the goal is to see the ‘Big Five’: lion, elephant, buffalo, rhino and leopard. One of the best places to see these creatures is South Africa, thanks to numerous private game reserves and its largest national park, Kruger National Park.

Being on the Explore Kruger National Park trip with G Adventures and National Geographic not only brought us the ability to see the big five, but to see more animals than we expected, learn about them and realize why it’s important to protect wild animals.

On the way to Kruger National Park, the town of Hoedspruit was a noted stop to see one of its most famous sights: a giant baobab tree. It’s one of the few trees that becomes hollow in its middle, and can be used as shelter. 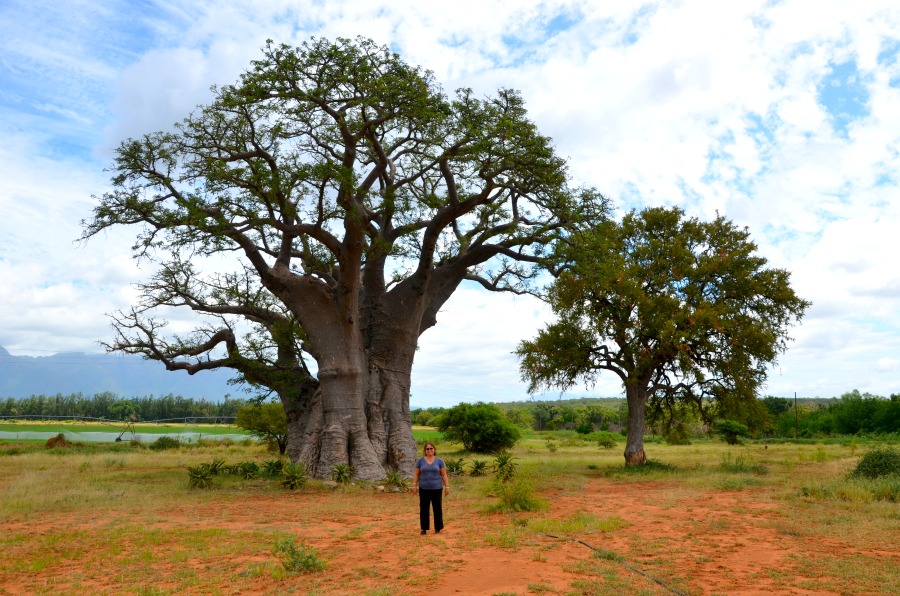