Trafalgar Tours hosted an inaugural global media fam tour of Myanmar, the newest destination the tour company will offer in its Asia portfolio in 2016. Unlike many of its counterparts, Trafalgar Secrets of Myanmar’s focus will be on land, with its tours highlighting this emerging southeast Asian country through its well-known cities such as Yangon, Bagan and Mandalay.

Trafalgar Tours CEO Gavin Tollman welcomed the tour to Myanmar, explaining that although his company launched the Asia portfolio four years ago in 2011, the popularity with its travellers has encouraged the expansion into Myanmar.

Starting the tour in Yangon, formerly known as Rangoon, the first stop is the Shwedagon Pagoda at sunrise, one of the four best-known Buddhist shrines of the country, not far from the Kandawgyi Lake and Trafalgar’s choice of accommodation, the lush Kandawgyi Palace Hotel, a former rowing club built by the British. 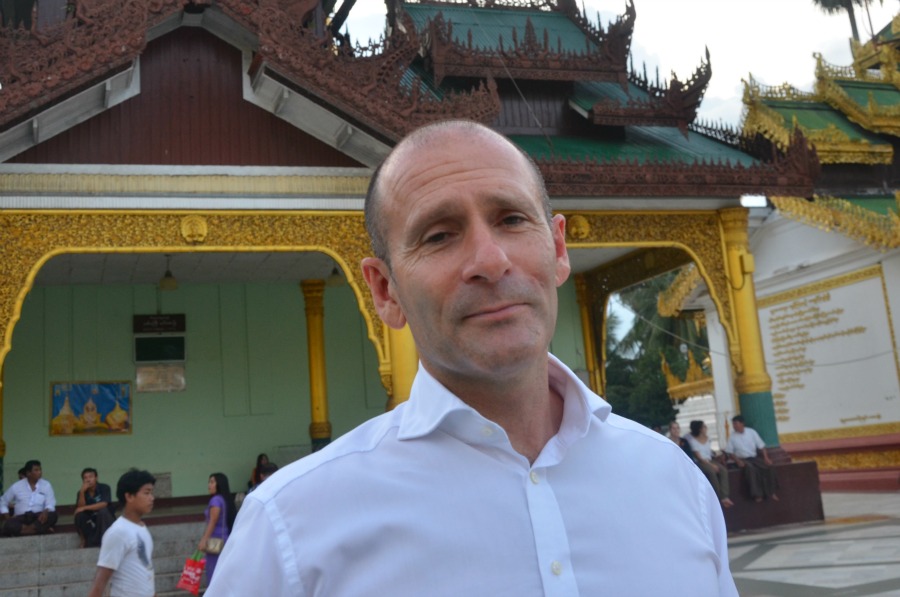 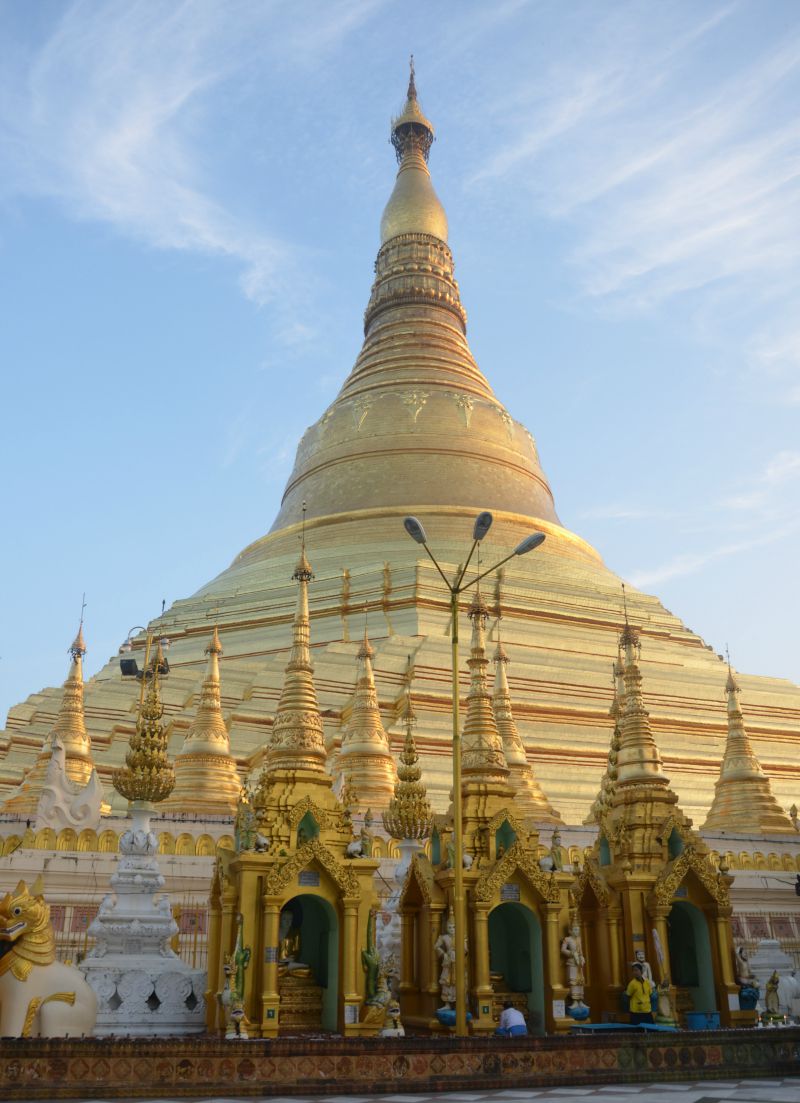 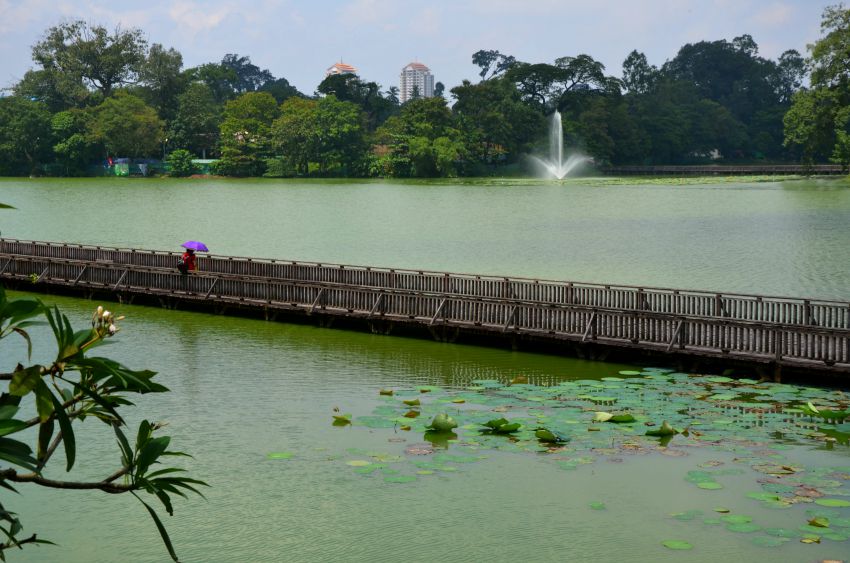 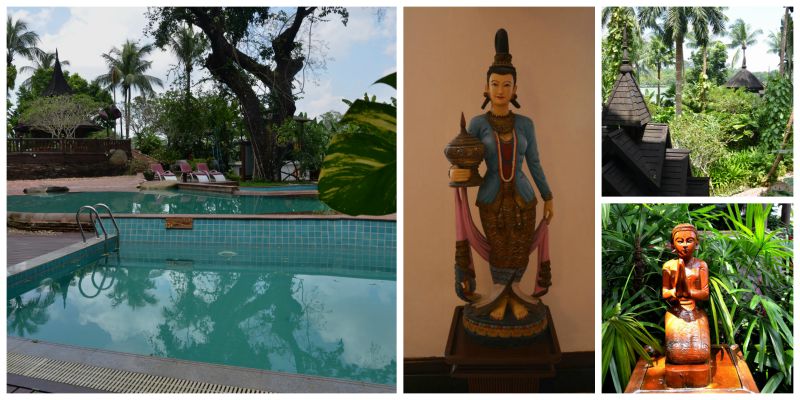