Pittsburgh may have been built around the steel and coal industries, but the once-sooty city now features a beautiful downtown river walk, multi cultural neighbourhoods and restaurants, and even free subway rides.

One of the best free things to do begins where Pittsburgh was founded. The Fort Pitt Blockhouse at Point State Park is celebrating its 250th anniversary this year. Originally constructed in 1764 as part of a British fort, it’s located at the confluence of the Allegheny, Monongahela, and Ohio rivers. The blockhouse itself is open Wednesday to Sunday, 10:30 a.m. to 4:30 p.m., but the surrounding park is always free and is a great place for picnics, bike rides, and runs. The park also connects to a river walk that stretches along both shores of the Allegheny River. It’s easy to walk across to the north side of town on historic steel bridges named after baseball star Roberto Clemente, artist Andy Warhol, and environmentalist Rachel Carson. 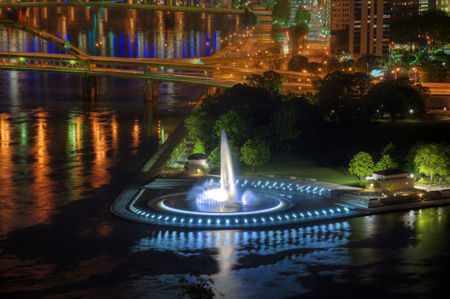 Subway and bus rides are free in the so-called downtown Pittsburgh Triangle, and the no-charge zone includes stops at sports stadiums Heinz Field and PNC Park. You can visit the Cultural District, known for galleries and arts events, as well as business landmarks such as Mellon Green and the U.S. Steel Tower. There’s also significant 19th century architecture on various downtown streets, since tycoons such as the Carnegies, Mellons and Heinz families spent vast sums promoting the city and its businesses. Free walking tours of the city in 10 languages can be downloaded at the Robert Morris University website. 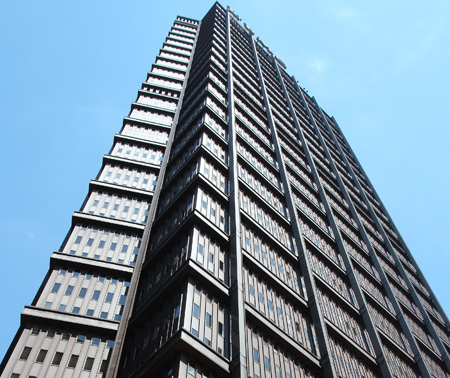 Long home to Pittsburgh’s fruit, meat and fish wholesalers, the Strip District has kept many of those businesses while adding a wide variety of specialty food stores, restaurants, and shops. A six- or seven-block area along Penn Avenue features Italian bakeries, Vietnamese noodle shops, and stores specializing in Italian, Mexican, Oriental, Polish, Greek, and Middle Eastern food, along with a large fresh fish market that also sells sushi and sandwiches.

There are also specialty coffee and teashops, vegetarian restaurants and neighbourhood bars, all fun to browse. 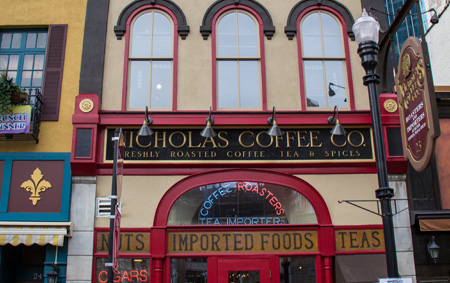 This neighbourhood provides an iconic view of downtown Pittsburgh and its three rivers, as well as restaurants and shops. Mount Washington is on top of a steep hill that rises about 400 feet (122 metres) above the Monongahela River. It’s easily accessible by car, but many people take the public transportation Incline for fun. Picture train tracks going up the side of an almost vertical hill, and you get the idea. 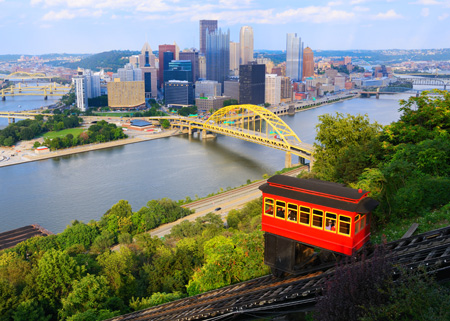 The former home of 19th century steel titan Henry Clay Frick takes visitors back to America’s Gilded Age, when industrialists amassed vast fortunes and spent lavishly on homes, art, and antiques. Admission is free and there are rotating exhibits of art from Frick’s personal collection as well as a car and carriage museum that features a 1914 Rolls Royce and a 1903 electric car. The centre is also on the edge of a 644-acre (260-hectare) public park that features trails, playgrounds, and lawn bowling greens. 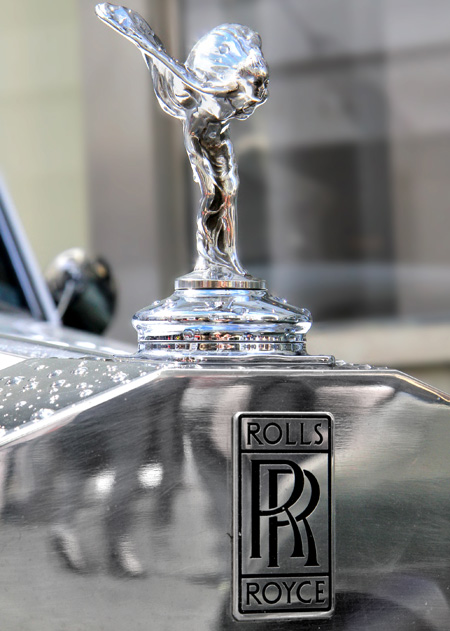