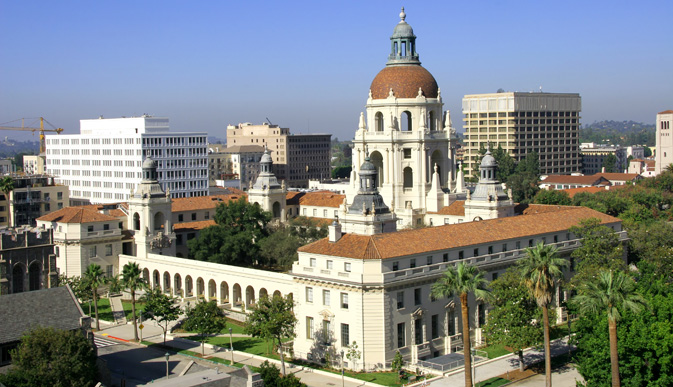 A charmingly quaint, quiet city flanked by the San Gabriel Mountains, Pasadena was founded in 1874 by folks from Indiana desperate to escape their winter doldrums for warmer Southern California weather. The nice climate means Pasadena boasts plenty to do year-round, and many of them at no cost. Too broke to see tourist highlights such as architecture gem the Gamble House and the Norton Simon Museum of Art? Check out the five free things on this list. Pasadena is nicknamed “Crown of the Valley” but you don’t need a crown to enjoy it.

With summery temps almost the entire year, Pasadena is home to three certified weekly farmers markets. Vendors sell everything from tangerines in the winter to asparagus and tender skinned cherries in the spring, all locally grown, plus jams, roasted granola and more. The Victory Park Saturday market on Sierra Madre Boulevard and Paloma Street in front of Pasadena High School is especially good, with colours and smells that make you want to eat everything in sight. 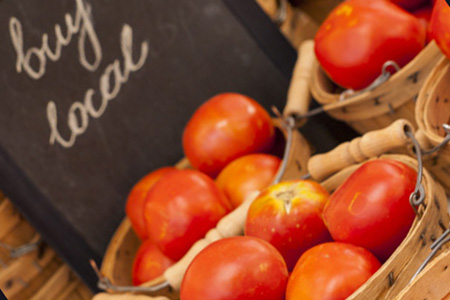 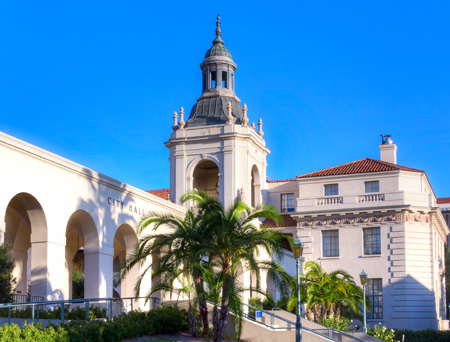 To throw in some more exercise, head to protected parkland the Arroyo Seco, known to residents as “the Arroyo.” The leafy hiking, running and dog-walking mainstay on the western edge of Pasadena includes about 22 miles (35 kilometres) of trails next to a seasonal river and canyon. For one easy hike, start out from Pasadena’s Lower Arroyo Nature Park, where parking is ample and free. To get there, exit the 134 Freeway at Orange Grove Boulevard, head south on Orange Grove, turn right onto California Boulevard and right again onto Arroyo Boulevard. The park entrance is on the left, before Norwood Drive. While hiking, look up to see the Colorado Street Bridge, the Rose Bowl and the famed wild parrots of Pasadena squawking overhead. Be sure to look down to avoid dog poop. 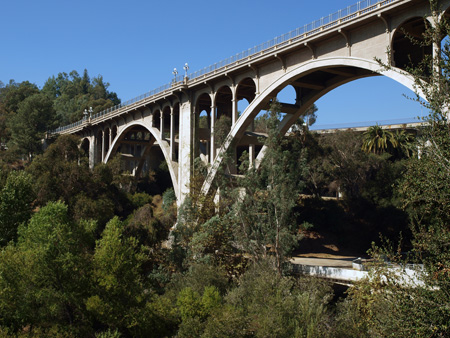 Pasadena’s fun monthly Rose Bowl Flea Market can bring on exhaustion with its collection of 2,500 vendors, and charges a pricey admission fee. The lesser known Pasadena City College Flea Market is more curated, less cramped, and, yes, completely free. Held the first Sunday of every month, the non-profit market was launched by students in the 1970s as a way to raise money for school programs. Spread across multiple parking lots on the Pasadena City College campus, it’s also an antiques bonanza and go-to paradise for music collectors. More than 70 of the market’s 500 vendors sell records. Pick up a rare Mod 1960s album or a mid century modern chair while there. Parking costs $2 for the day on campus, unless you snag a spot on the street. 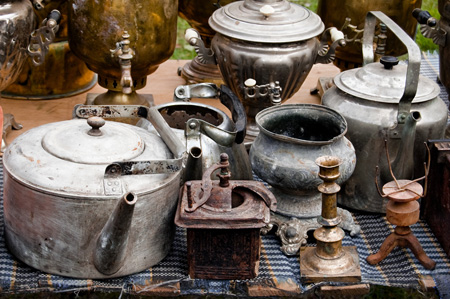 Sure, the coy name “Bungalow Heaven” may induce eye-rolling. But the 16-block neighbourhood located north of the 210 Freeway, designated Pasadena’s very first preserved historic landmark district in 1989, is a treasure trove of more than 1,000 gorgeous low-slung bungalow homes mainly from the early 20th century Arts and Crafts era. Particular to that time, these Craftsman houses are made out of wood and natural materials. Huge smooth stones form porch pillars, and swooping Japanese-influenced angular beams jut out of roofs. An annual Bungalow Heaven home tour inside selected houses costs $25, but parking and walking anytime around the neighbourhood – bordered by Washington and Orange Grove boulevards to the north and south and Hill and Lake streets to the east and west – are free.