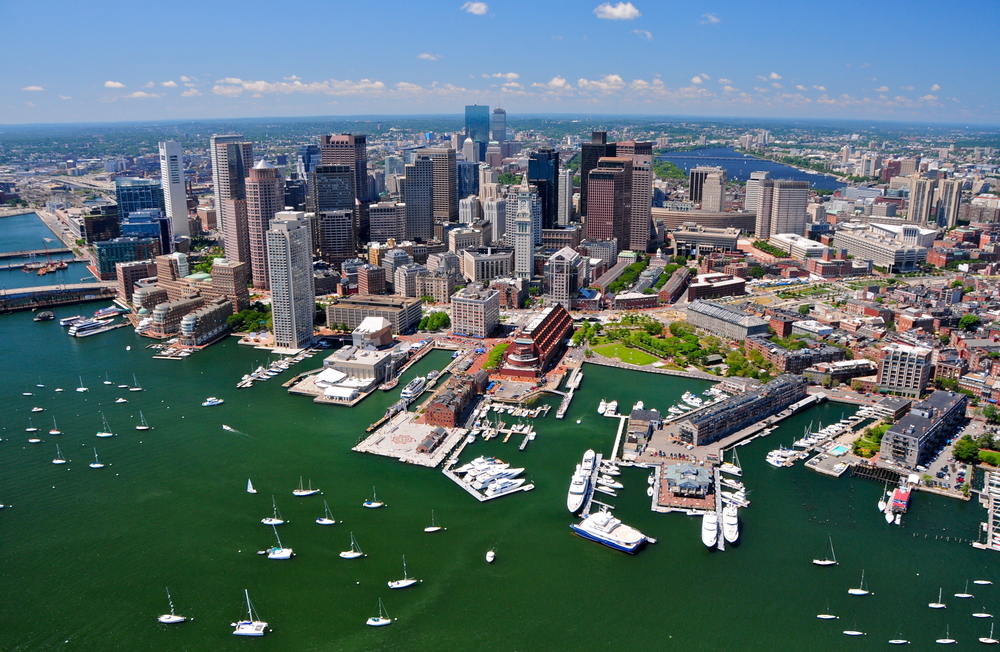 BOSTON – The city of Boston is known for its “wicked” rich history, to use a term the locals love, going back to the Boston Tea Party and roots of the American Revolution. But pride is not limited to the past: The city is also home to the World Series champion Red Sox team.

Historic landmarks are scattered across the downtown from 17th century churches and meetinghouses to some of the nation’s oldest schools. And taking in the sites won’t cost you a penny. Just remember that the cramped vintage streets are better tackled on foot than by car.

This spring will mark the one-year anniversary of a tragic event in the resilient city’s recent history: the Boston Marathon bombing, which will be marked by a memorial service. The marathon takes place this year on April 21.

The city’s most trekked tourist attraction is the 2.5-mile (4-kilometre) bricked pathway that takes visitors on a tour of Boston’s past. The route starts in the heart of the city at Boston Common and winds its way over the Charles River to Charlestown to the site of the Battle of Bunker Hill. Visitors can stop at any of the 16 designated sites from museums to graveyards to churches and meetinghouses dating back to the 17th century.

One notable spot is the home of Paul Revere, famous for the ride he made on horseback to warn colonists that the British were coming. The 1680 wooden home is the oldest existing building downtown.

Another memorable site is the nation’s oldest public school, called the Boston Latin School, which was attended by four signers of the Declaration of Independence: Ben Franklin, Samuel Adams, John Hancock and Robert Treat Paine.

The trail also passes the Old South Meeting House where colonists planned their protest against the British tax on tea. The event became known as the Boston Tea Party, where revolutionists dumped 340 crates of tea into the city harbour. 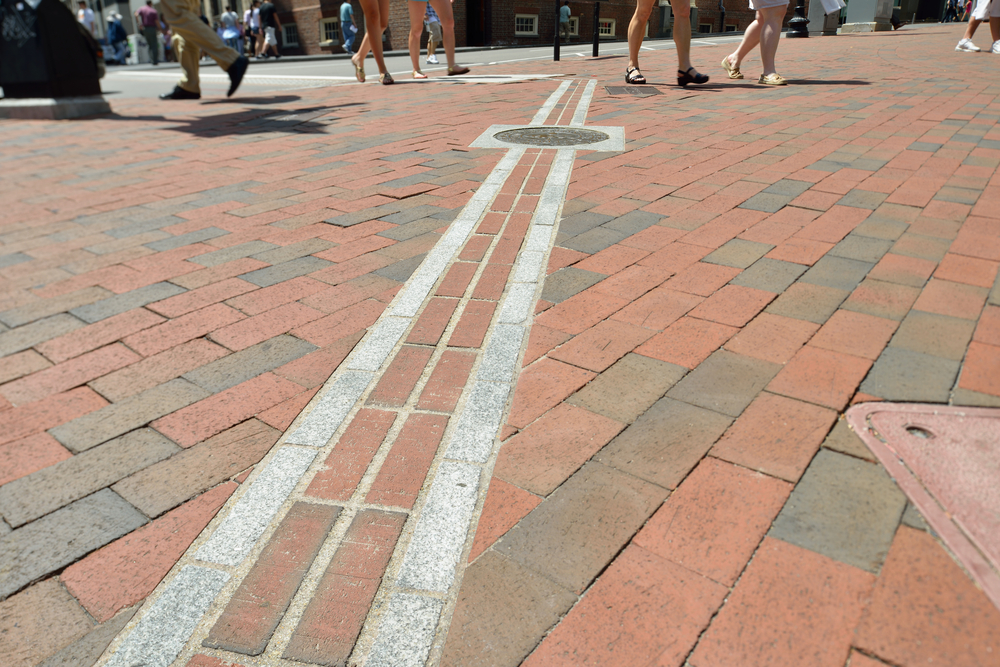 With a view of the beautiful golden-topped State House, Boston Common is America’s oldest public park. Located in the centre of the city at the start of the Freedom Trail, the park remains a vibrant part of city life. On any given day, it’s filled with people relaxing or jogging. In winter there’s ice skating; in warm weather, fireworks and concerts. 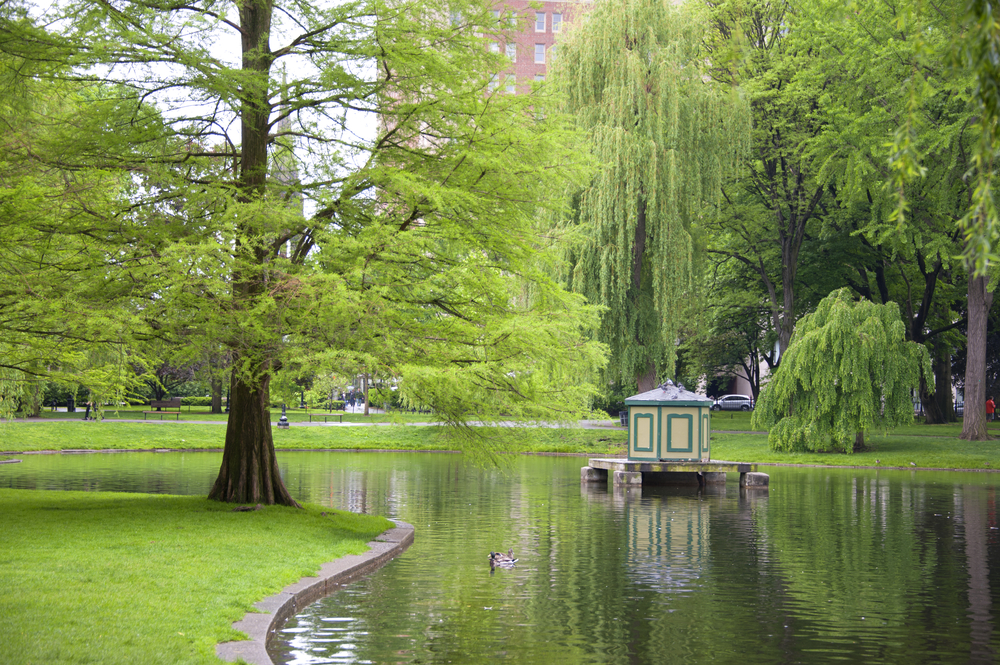 Another signature landmark on the Freedom Trail is Faneuil Hall, used as a meetinghouse during the American Revolution. The famous phrase “no taxation without representation” was coined under this very roof. Today the building is a retail centre with clothing shops, entertainment and great food. 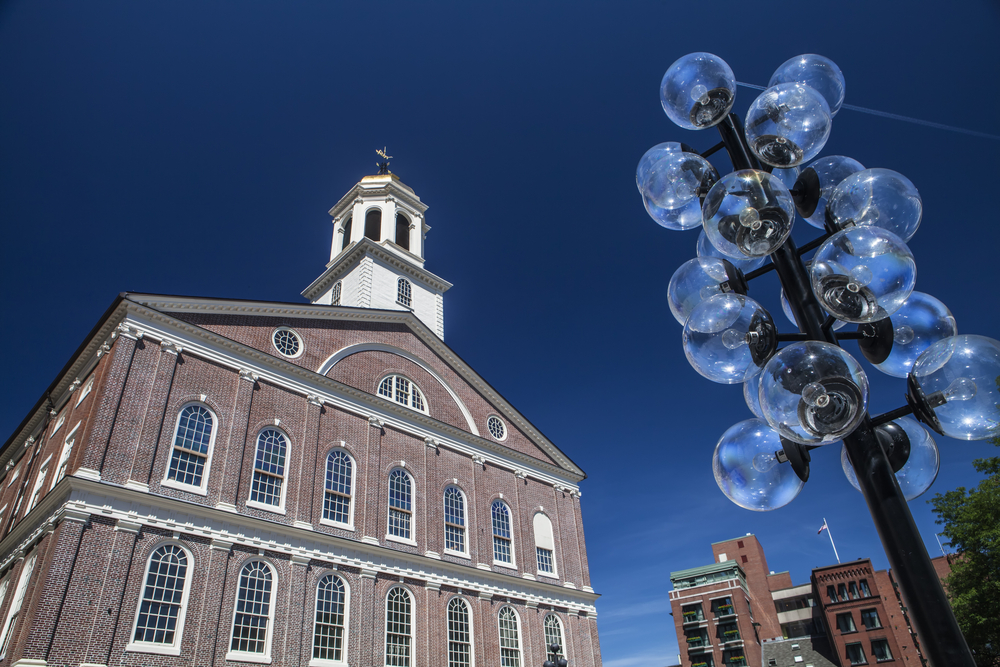 Harvard University is the country’s first institution of higher education, dating back to 1636. Located in Cambridge, just a short distance from Boston, the school’s alumni include many important Americans, including President Barack Obama, Chief U.S Supreme Justice John Roberts, and tech giants Bill Gates and Mark Zuckerberg. A stroll around the Ivy League campus provides a look at quaint historic buildings as well as more modern innovative architecture. 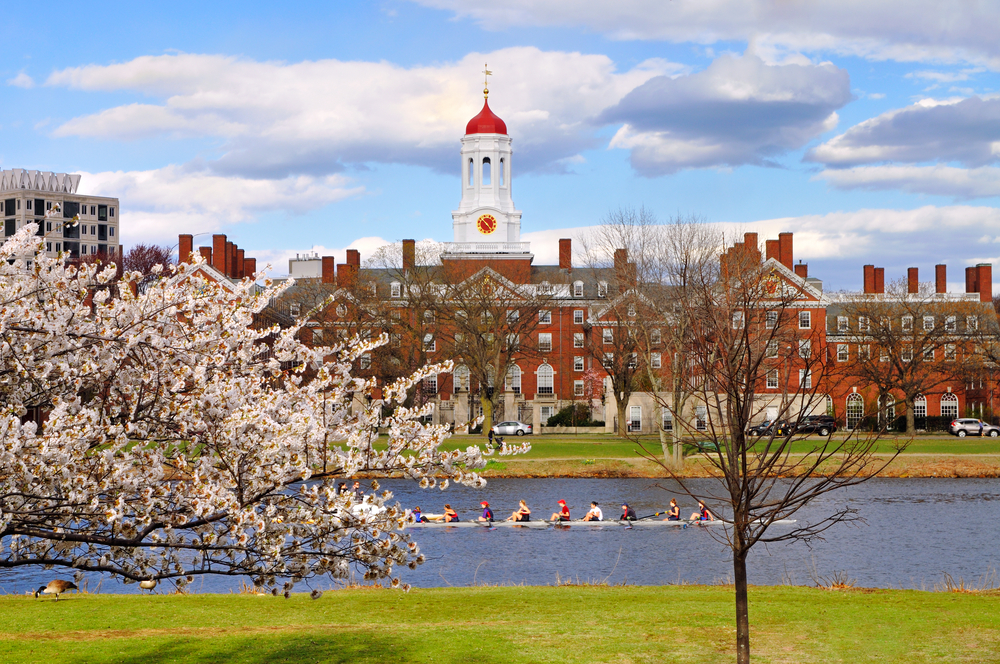 Another way to enjoy the city is to taste some of its finest brews. Samuel Adams beer is served across the world, from its original Boston Lager to seasonal and specialty brews. A free 45-minute brewery tour includes history about Samuel Adams, the founding father for whom the company is named, along with a detailed description of how the beer is crafted, and even sample tastes. 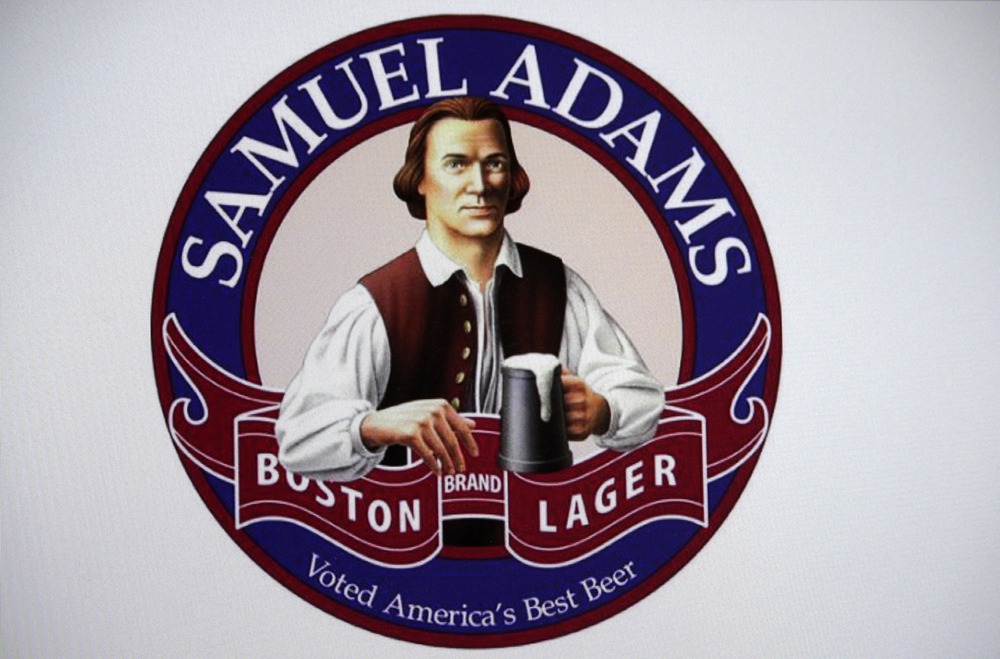 A message from Flemming Friisdahl, President and Founder

Palladium Hotel Group’s new video encourages travellers to #StayAtHome now “because tomorrow, everything good will be waiting for you.”
Go to Videos

Air Canada Vacations is throwing its support behind its valued travel agent partners by disputing chargebacks on their...
TICO announces 90-day deferral of fees

Travel advisories from governments in Canada, the U.S. and countries around the world warning against non-essential...
View all News