NEW YORK — If you’ve ever thought about visiting every country in the world, here’s a head’s up: it will take you 1 year and 189 days. 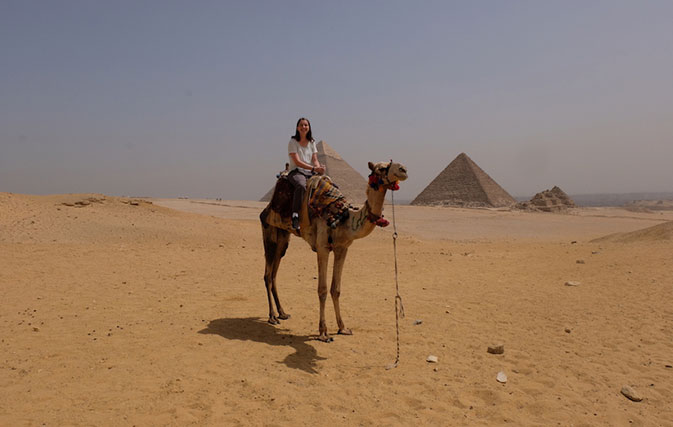 Taylor was first inspired to embark on her round-the-world adventure following a trip to Europe during her semester abroad in college. After spending months preparing for her record-breaking venture, which involved coordinating flights and visas as well as fundraising and networking online to secure local hosts, she began her journey in the Caribbean and Latin America before heading to Europe, the Middle East, Africa and Asia. 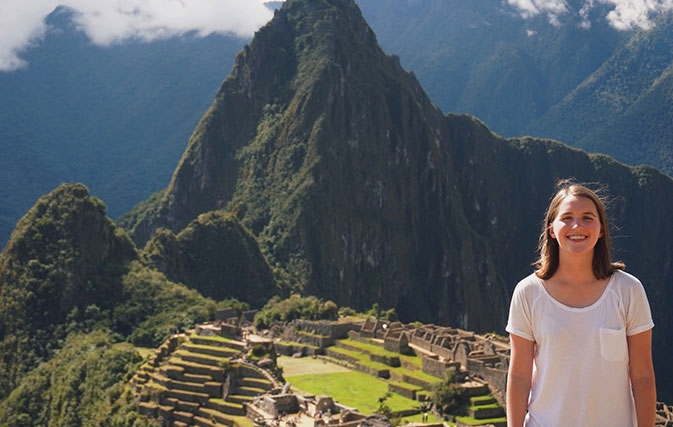 By the end of it all, Taylor had broken the previous World Record set by Cassandra De Pecol by four days.

“I set a goal and was determined to make it happen,” said Taylor. “My experiences have impacted me forever and completely changed my life, but it is the best feeling in the world to have everything that I worked towards validated and recorded by Guinness World Records.” 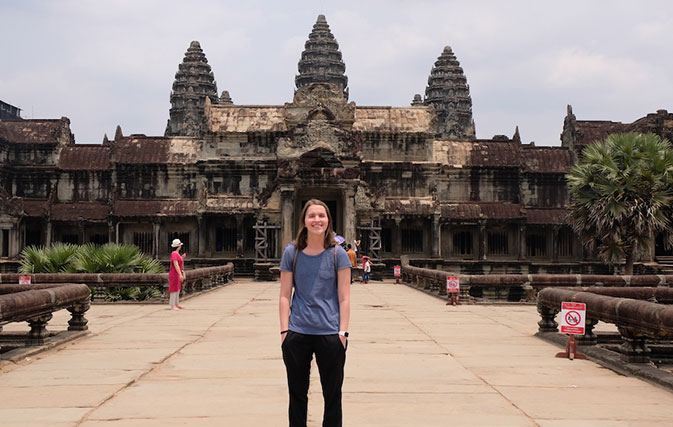 The announcement of her record titles was made in honour of the launch of this year’s Guinness World Records Day (GWR Day), which takes place Nov. 14. This year, GWR Day will celebrate the ‘Spirit of Adventure’ and anyone and everyone is encouraged to take part.

Across the world, records being announced ahead of GWR Day 2019 are being made, including the ‘Fastest circumnavigation by bicycle (female)’, achieved by Jenny Graham of the U.K., who completed the journey in 124 days and 11 hours. To surpass the previous record set by Italy’s Paola Gianotti by nearly three weeks, Jenny cycled for 15 hours each day, covering a daily average of 156 miles.

The ‘Fastest circumnavigation by bicycle (male)’ is currently held by Mark Beaumont of Scotland who completed his journey in 78 days in September 2017.

Steve Palin of Australia also achieved the ‘Fastest time to climb the seven summits including Carstensz (male)’ after completing the challenge in 117 days, 6 hours and 50 minutes.

Congratulations to all record holders! And now that we feel bad about ourselves, we’re going to do some lunges now.