Jetlines says it will operate 1,000+ flights in first season

VANCOUVER — Jetlines has secured its slots at Vancouver International Airport (YVR) in anticipation of its inaugural winter season, set to launch Dec. 17.

Earlier this year Jetlines announced that it will use YVR as its home airport and primary base of operations.

The initial two Airbus A320 aircraft that Jetlines secured through its partnership with SmartLynx will be parked at YVR nightly. 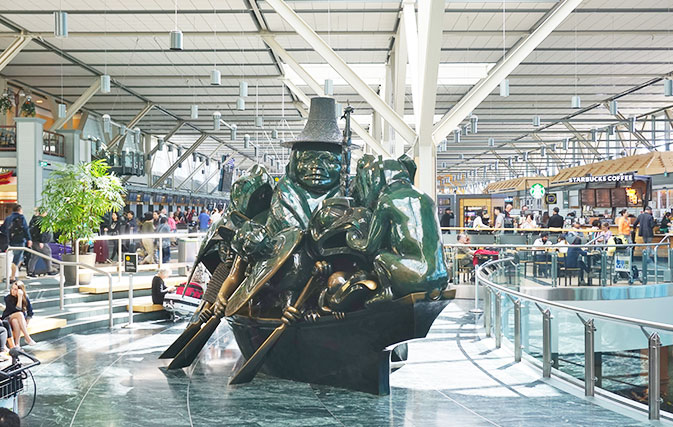 Jetlines CEO Javier Suarez says: “I am excited to share that all slots to operate our winter schedule have been awarded. It is significant for Jetlines as we work to commence operations out of Vancouver International Airport. The Airport operates at a very high capacity in the winter season, as travellers plan trips to see family and friends, or to go on a vacation. These slots will allow us to fly our first passengers for these special occasions at incredibly low fares – at a price point that most Canadians have not had the opportunity to fly at.”

More news:  NCLH burning through US$160 million a month amid pandemic

Jetlines has had its eye on a December launch since April 2019. The launch of the ultra low-cost carrier has been a long time in the works and the airline faces tough competition from LCCs and ULCCs already in the market, including Air Canada Rouge, Swoop and Flair.

Back in 2015 Jetlines was aiming to start service in Western Canada. A couple of years later it was touting June 2018 as the start date.

Suarez says Jetlines’ ability to sell tickets and launch airline service remains subject to the completion of the airline licensing process, the receipt of applicable regulatory approvals and the completion of financing.