“It’s in everyone’s best interest to stay open”: Beaches Turks & Caicos will not close in 2021

Wednesday, May 15, 2019
Posted by Cindy Sosroutomo

PROVIDENCIALES — Both travellers and travel agents can breathe a sigh of relief now that Beaches Turks & Caicos Resort Villages & Spa will no longer close in 2020 and 2021 as previously announced.

Travelweek is currently at the popular resort where we spoke with General Manager, Jamie McAnally, who confirmed the news.

“There were conversations that needed to be had and I think both parties agreed that it’s in everyone’s best interest to stay open,” he said. “It definitely speaks to our commitment to staying on longer. We’re the largest private employer on the island, with nearly 2,000 employees who don’t have to worry now about the future.” 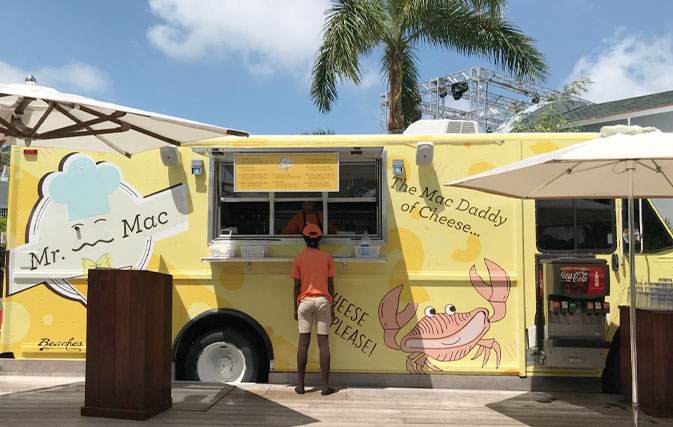 Rumours ran rampant about the possible reasons behind the closures, including one about unpaid taxes, which both SRI and the Turks and Caicos government quickly shut down. SRI went on record saying that the closures “are the result of several critical and longstanding issues which have impacted our operations over the past several years.”

Though the planned closures in 2020 and 2021 have been scrapped, Beaches Turks & Caicos will still go ahead with its plans to shut down Sept. 3 – Oct. 15, 2019 for light maintenance and renovations. 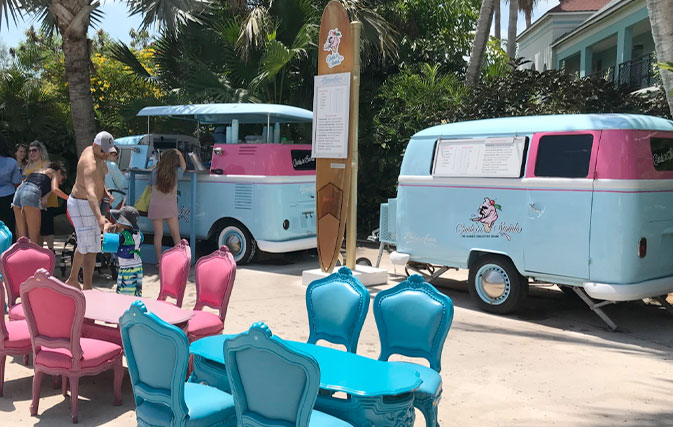 “Every year, September-October is more of a quiet period for us. We run a pretty high occupancy year round, so this gives us an opportunity to get routine maintenance done in the rooms and to also give the staff a break as well,” added McAnally. “It’s not uncommon for other properties here in Turks and Caicos to close during this time period because it’s typically a slower period.”

McAnally also noted that the resort will remain open until the very last day, and come Oct. 16 it will be a full opening, with all 20 restaurants available to guests that same day.

Guests who have previously booked stays during this closure will be re-accommodated either with new dates or at another property.

According to McAnally, routine closures like this one is how Beaches Turks & Caicos maintains its status as the flagship for the Beaches properties.

“Over the years we’ve added new things to the property, and now knowing that our future is still there it allows us to make sure that we can still do that,” he said.

Beaches Turks & Caicos’ most recent additions include two food trucks that debuted in 2017: Curls ‘n Swirls, which offers ice cream treats, and Mr. Mac, an instant hit with guests for its gourmet mac & cheeses. McAnally highlighted other recent offerings like the Jerk Shack, the Indian dining outlet Bombay (formerly Taste of India), and, most notably, Key West Village, which opened its doors in 2012.

So what other new offerings can we expect at the resort, now that its future has been secured?

“Though I don’t have anything to disclose, I know there will always be something, little additions here and there that we’ll add on,” said McAnally. 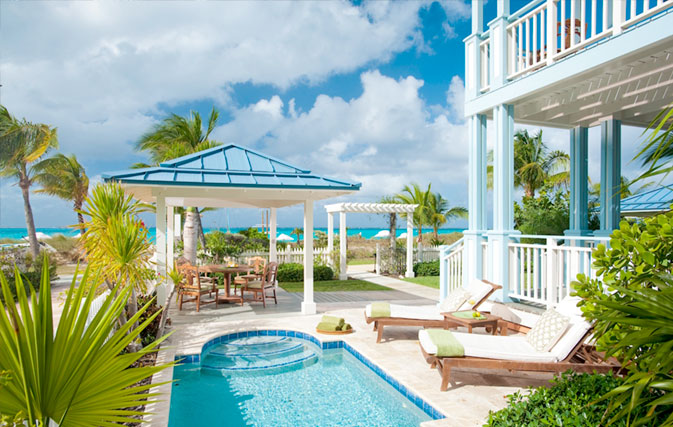