Here’s an inside look at Holland America’s Nieuw Statendam

SEATTLE — Holland America Line’s Nieuw Statendam has set sail on its Premiere Voyage and the new vessel is a beauty if these just-released images are any indication. 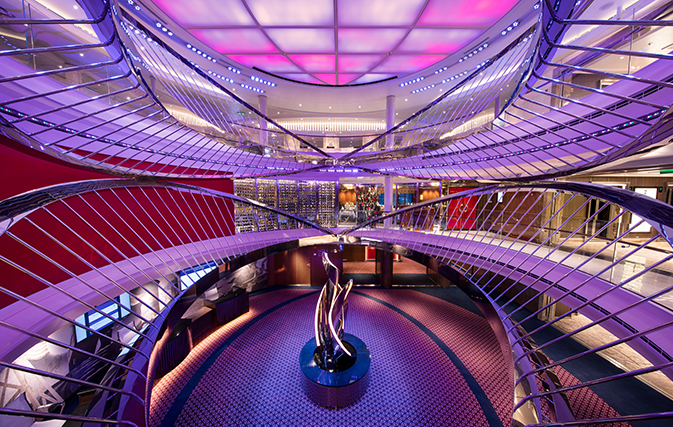 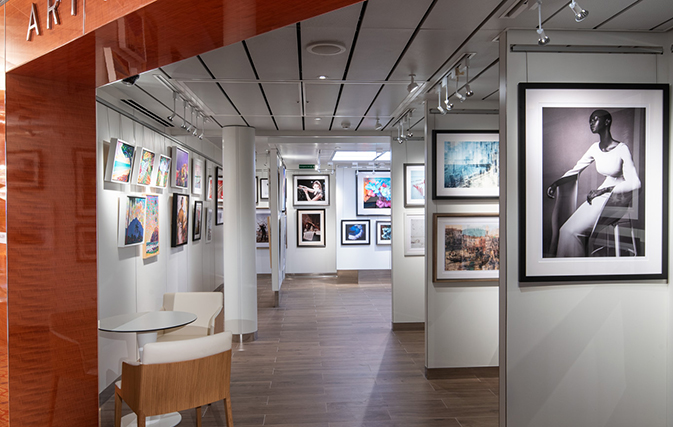 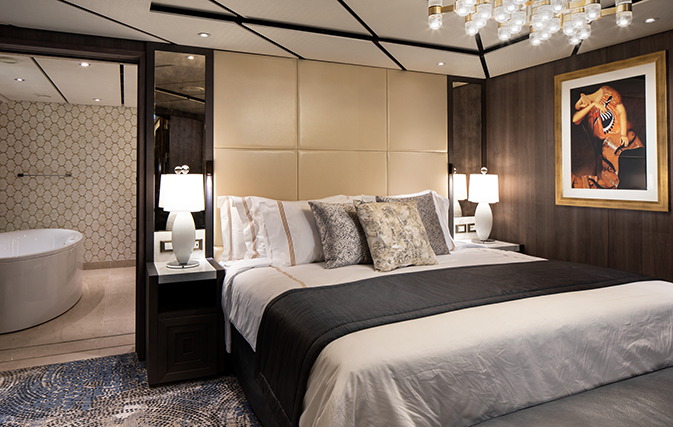 The 99,902-ton vessel accommodates 2,666 guests and is billed as “the ultimate expression of the Holland America Line brand”. The ship features purpose-built staterooms for families and solo travelers among its 1,377 guest accommodations.

The ship will head to its summer homeport of Amsterdam, the Netherlands, in May and sail a series of northern Europe, Baltic and Iceland cruises before making its way to the Mediterranean in September for cruises out of Civitavecchia.

While much of the ship’s design will be similar to Koningsdam, the first Pinnacle Class ship, Nieuw Statendam will have exclusive public spaces and its own style. 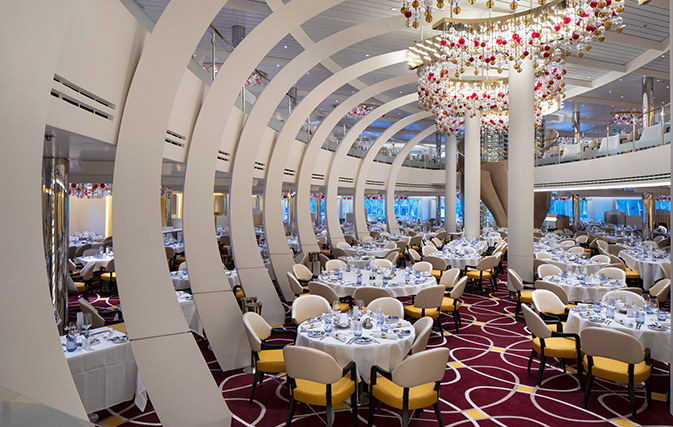 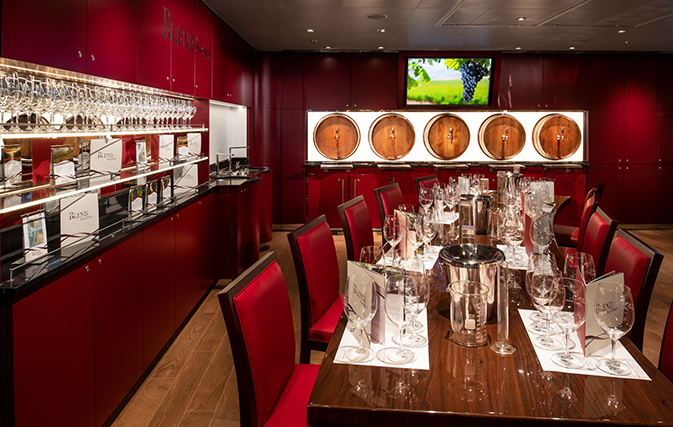 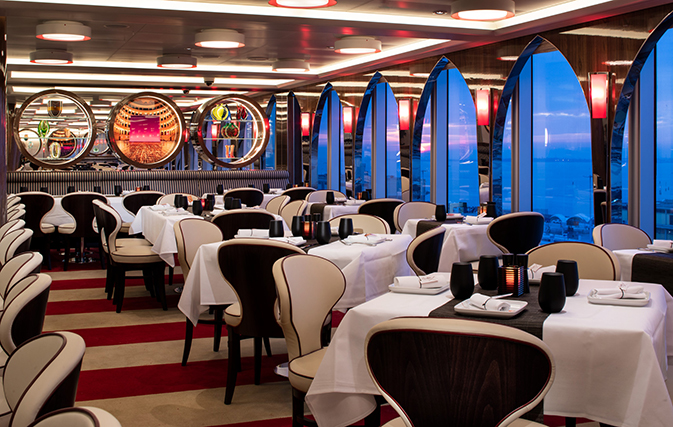 Onboard entertainment features the innovative Music Walk offering a variety of authentic live musical experiences and genres unlike any other at sea. These include the debut of the new Rolling Stone Rock Room with classic rock hits; Lincoln Center Stage, with chamber music; Billboard Onboard, with chart-topping hits; and the popular B.B. King’s Blues Club, bringing the best of Memphis music to sea. 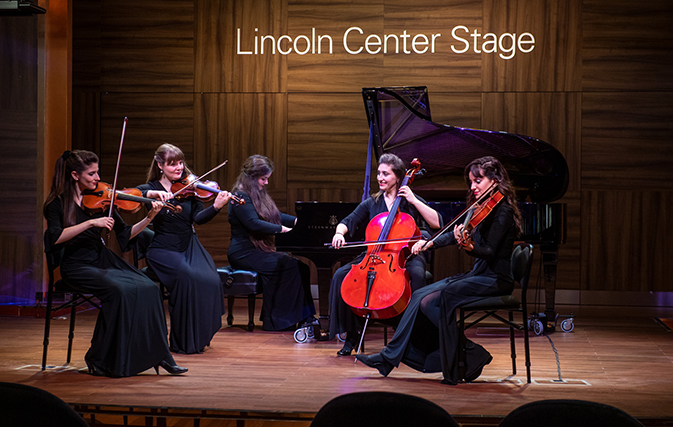 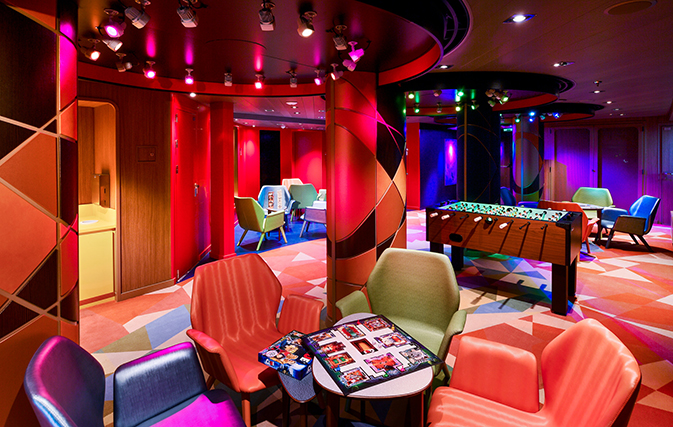 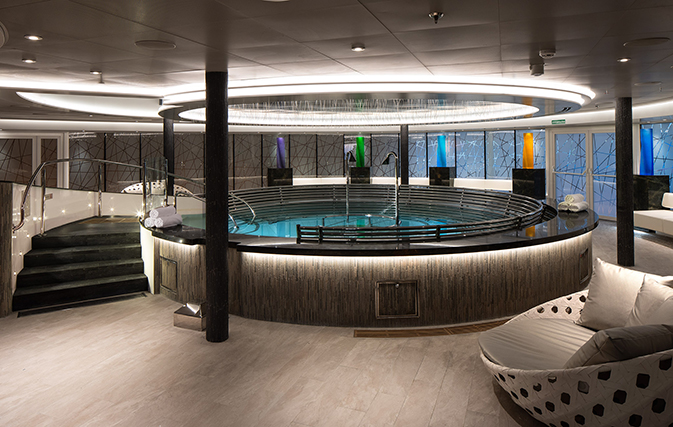