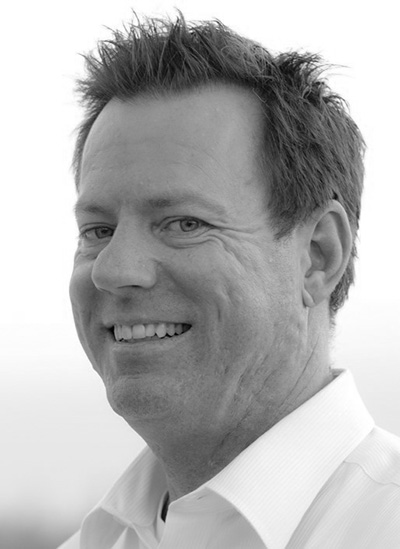 He replaces Greg Dixon who is moving into the new role of Executive Vice President, Corporate Brand Development for the Americas. Beauvais and Dixon will report to FC USA President Dean Smith who is taking the helm as head of the entire FCTG operation in the Americas, overseeing the team of 3,650 across Canada and the United States.

Beauvais, formerly president of the corporate brands under the FC USA umbrella, is moving north and taking the reins in Canada. In his new role Beauvais will be responsible for a team of 1,650 with a focus on corporate, leisure and specialty travel.

With three decades of travel sales, marketing and executive leadership positions, Beauvais was promoted to his most recent post in March 2010 where he oversaw all aspects, from operations to sales and marketing of the five corporate travel brands of FC USA, which include FCm Travel Solutions, Corporate Traveler, ciEvents, Stage and Screen Travel Services, Travel Associates and the FCm Travel Solutions’ partner network of companies in 14 countries across Latin America, including Brazil, Mexico and Argentina.

Beauvais started with Flight Centre Limited in Los Angeles in 2004 as Vice President of supplier relations and was also a member of the management team who assumed control of LibGo Travel post acquisition in 2008 and lead the completion of the acquisition of Boston-based Garber Travel in 2010. Charlene Leiss will be replacing Beauvais as President of Corporate Operations & Sales, FC USA.

Dixon, who has been President of Flight Centre Canada for the past eight years, started his career with FCTG in 1988 as a retail travel consultant in Australia. He opened the first corporate office in Sydney, Australia, and then went on to unveil the first Student Flights office for Flight Centre worldwide.

Dixon left to pursue an entrepreneurial endeavor and returned three years later as National Leader for Flight Centre Direct. In 2002, he became Sales & Marketing Manager for FCm Australia/Asia, followed by his move to Vancouver a year later to establish the company’s corporate travel division in both Canada & the USA.